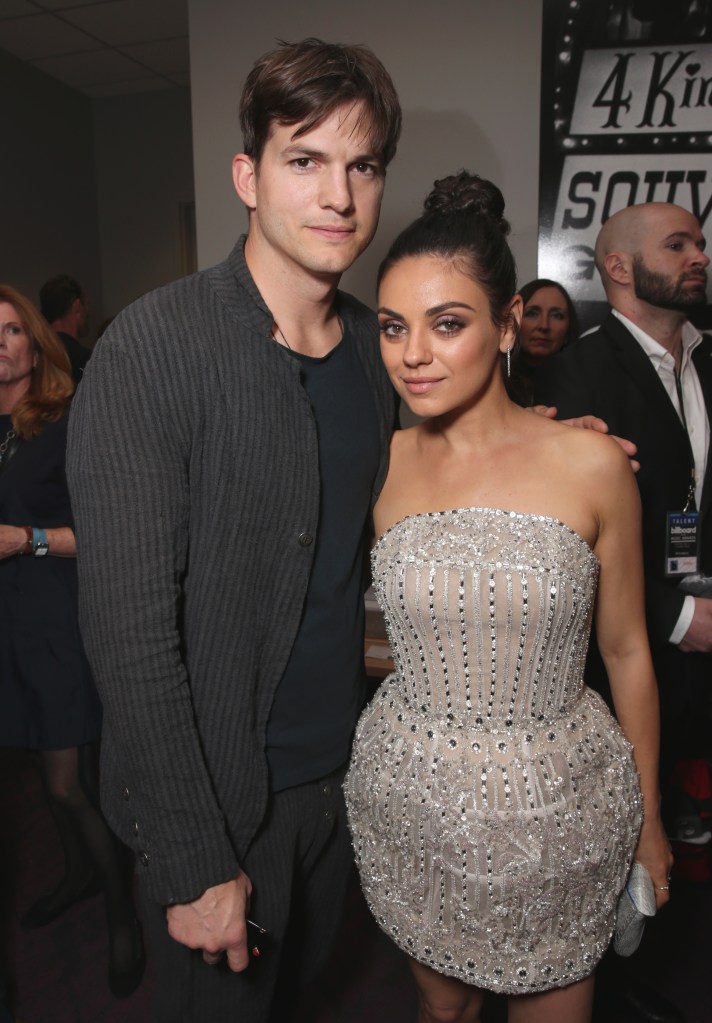 When Mila Kunis married Ashton Kutcher, she wanted the thinnest wedding band humanly possible. She shopped around, and found out the tiny pieces of metal at Tiffany & Co., for example, were “astronomical.” So she did the most laid-back thing possibly any celebrity planning to get married has ever done, and bought their wedding bands on Etsy.

She told the whole story to Conan O’Brien last night on his show, prefacing it by saying, “I can’t believe the fact that I’m telling anybody this story.” Then again, earlier this week she described her husband’s penis on national TV, so—anything goes, really. “So, my husband and I got married … a little while ago,” she told O’Brien. “Beautiful engagement ring. Like, stunning, stunning, stunning. But for our wedding bands—for when we got married—I decided to just get them off of Etsy.”

When she started her search, she looked for super-thin platinum bands in the usual celebrity-approved spots, and found their prices to be unsavory. At Tiffany & Co., “I was like, ‘They’re how much? This is astronomical,” she said. “So, I went on Etsy and I was like, ‘$90?’ I was like, ‘Buy now!’ … Ashton’s is $100, so technically his wedding band was a little bit more expensive.”

MORE: What NOT to Waste Money on When Planning a Wedding

The best part is that the Etsy seller has no idea that they made Kunis and Kutcher’s wedding bands. “That person on Etsy had no clue whose ring they were making, but they were wonderful and very nice and polite and generous,” the actress said. Aaand now everyone who has ever sold an extra-thin platinum wedding ring on Etsy is frantically trying to figure out if they made Kunis and Kutcher’s. Scroll down for a video of the full interview.