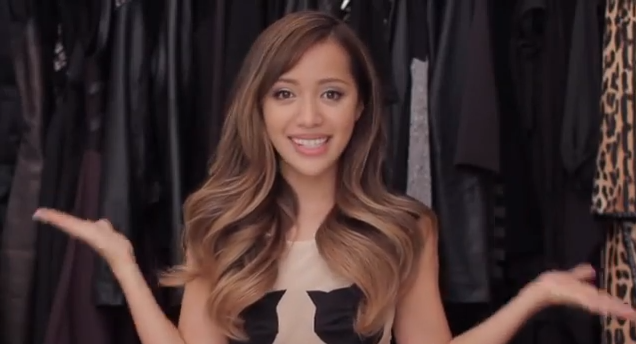 She’s already the undisputed MVP of YouTube, so it makes sense that beauty vlogger Michelle Phan is chugging along on her path of complete web domination by launching her own music label.

According to Teen Vogue, Phan is partnering with Cutting Edge Group, a company that places music on TV shows and movies, to debut Shift Music, which will focus on giving new artists exposure on social media and YouTube.

It’s not as random as it sounds—Phan got into some hot water earlier this year when she was sued for millions by Ultra Records LLC and Ultra International Music Publishing LLC for copyright infringement. The lawsuit alleged that she used songs in her how-to videos from the company’s artists including Deadmau5, Kaskade, and Calvin Harris without rights to the songs, although Phan’s team claimed Ultra’s agreed to allow Michelle to use the music.

Regardless, it seems to be a smart move on Phan’s part, and we’ll keep you posted on details as we get them!