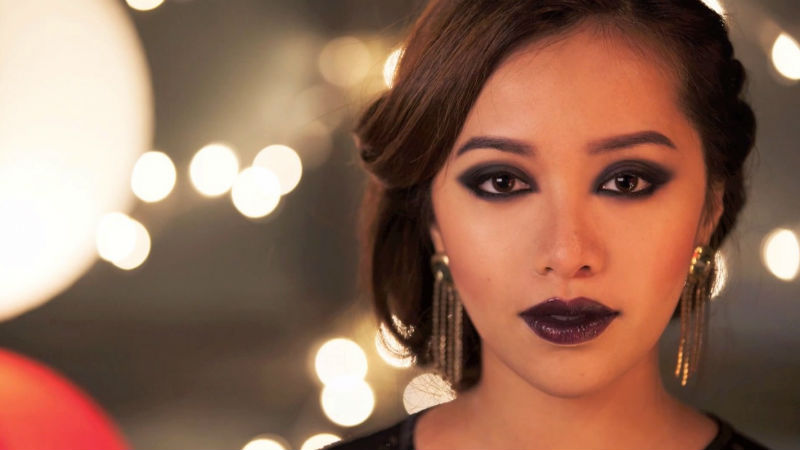 Arguably the most powerful beauty blogger in the world, Michelle Phan is being sued by Ultra Records LLC and Ultra International Music Publishing LLC for copyright infringement. The lawsuit alleges that she used songs in her how-to video tutorials from the company’s artists including Deadmau5, Kaskade, and Calvin Harris without rights to the songs.

Ultra is seeking both an injunction to stop Phan’s use of the music and to get her to pay damages of up to $150,000 for each infringed work. Should Phan be found guilt she could be on the hook for millions. Phan reportedly made $5 million last year, just to give perspective on how much money she is raking in herself.

MORE: 20 Travel Photos That Prove Bloggers Have a Better Life Than You

Phan’s team issued the following statement to Racked.com: “Ultra’s lawsuit against Michelle Phan lacks any merit. Ultra agreed to allow Michelle to use the music and Michelle intends to fight this lawsuit and bring her own claims against Ultra. Michelle’s intention has always been to promote other artists, creating a platform for their work to be showcased to an international audience. Kaskade, whose music has been featured in Michelle’s videos, has publicly defended Michelle against Ultra’s claims and acknowledges the success he’s gained from her support.”

Interestingly, Kaskade tweeted his support for Phan saying: “I’m not suing @MichellePhan + @ultrarecords isn’t my lapdog. I can’t do much about the lawsuit except voice support for her.”

It will be interesting to see how the case turns out, with the ruling potentially having a big impact on how bloggers produce their videos. We’ll be watching the outcome closely.