Back in August 2009, the Obama family took a vacation to the Grand Canyon—it was the hottest summer on record for the region—and First Lady Michelle Obama, quite practically we might add, chose to wear shorts. As it happens, she was the first-ever acting First Lady to wear shorts on Air Force One, and  the style upheaval that followed was one for the record books: More than 300,000 people participated in a Today show poll on whether or not FLOTUS was sartorially on cue, and 13,000 voted on the topic for Huffington Post. 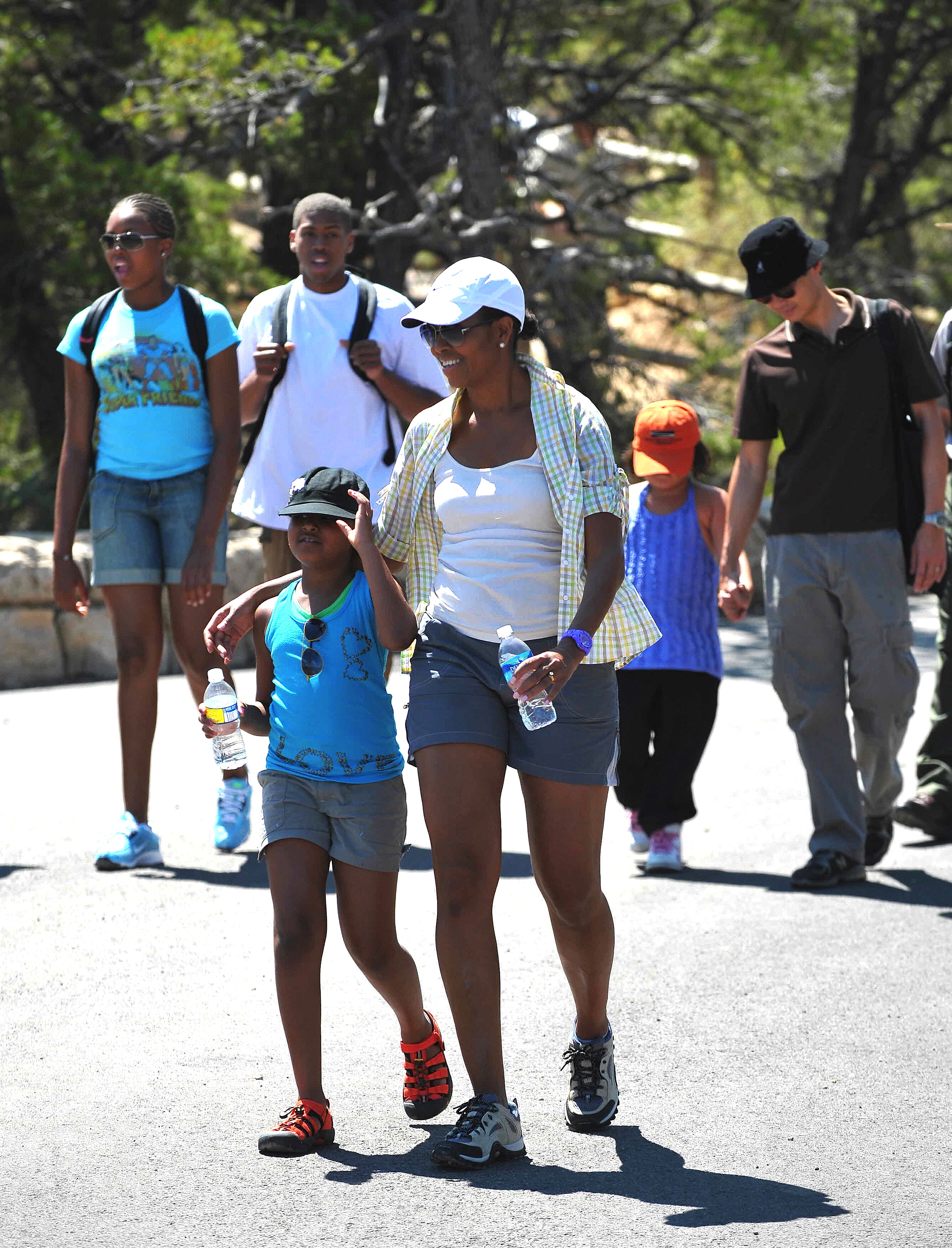 Now, Mrs. Obama is speaking out about that trying time in her life. She visited BET’s music video show “106 & Park” yesterday, and admitted that the moment she climbed out of Air Force One wearing shorts, she regretted her decision.

Technically, she’s right, folks! They were on vacation. And we happen to think the First Lady, while dress-down, was dressed completely appropriately for the occasion. Also worth noting: her legs are amazing, and if anyone can make khaki shorts look good, it’s Michelle Obama.

What do you think? Should Michelle be able to wear shorts when she’s off-duty? Sound off below!