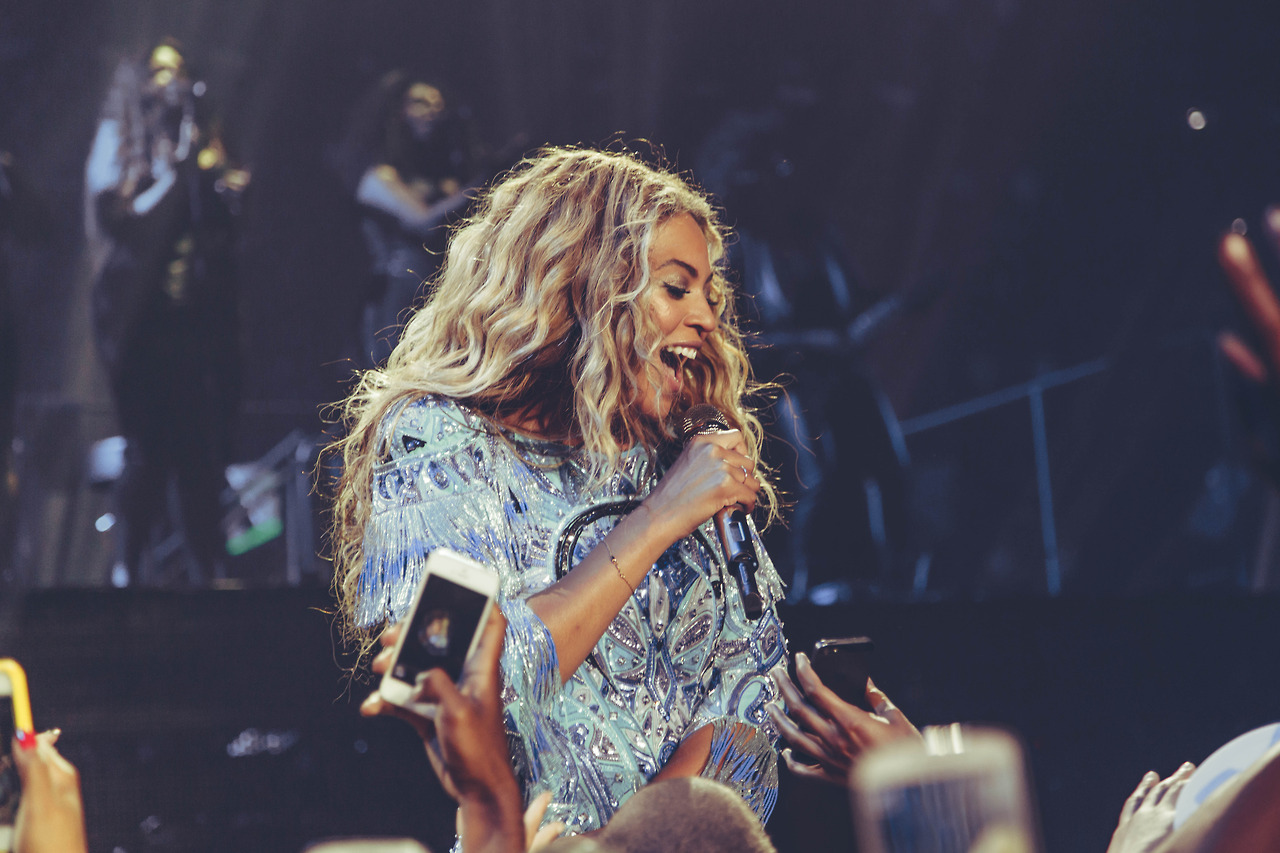 Imagine casually hanging out at your favorite singer’s concert, and then all of a sudden, you see some of the most important people in the world (and their massive security team) sitting right behind you. Well, if you attended Beyoncé‘s Chicago concert on Wednesday night, that probably happened to you.

It’s no secret that Beyoncé and her hubby Jay-Z are good friends with Barack and Michelle Obama, and Michelle has repeatedly expressed her love of the 31-year-old superstar’s music. So naturally, she rounded up her adorable daughters Malia and Sasha, and watched the magic that is the Mrs. Carter Show world tour. Also, Oprah‘s longtime BFF Gayle King was allegedly there as well.

As per usual, all three ladies from the First Family looked beautiful, and awestruck fans took to Twitter to post images of them (below) in the crowd. Michelle appeared simple but regal (of course) in an emerald green dress, while trendy 14-year-old Malia opted for a high-waisted skirt and what appears to be a subtle crop top. Hey, just because your dad controls the country doesn’t mean you can’t get in on the crop top trend!

Seriously, we think this is awesome. While the Obamas have gotten flack for doing things that most American families do (like going on vacation), they deserve some time off—and what better way to take a break than to see Bey kill it onstage? 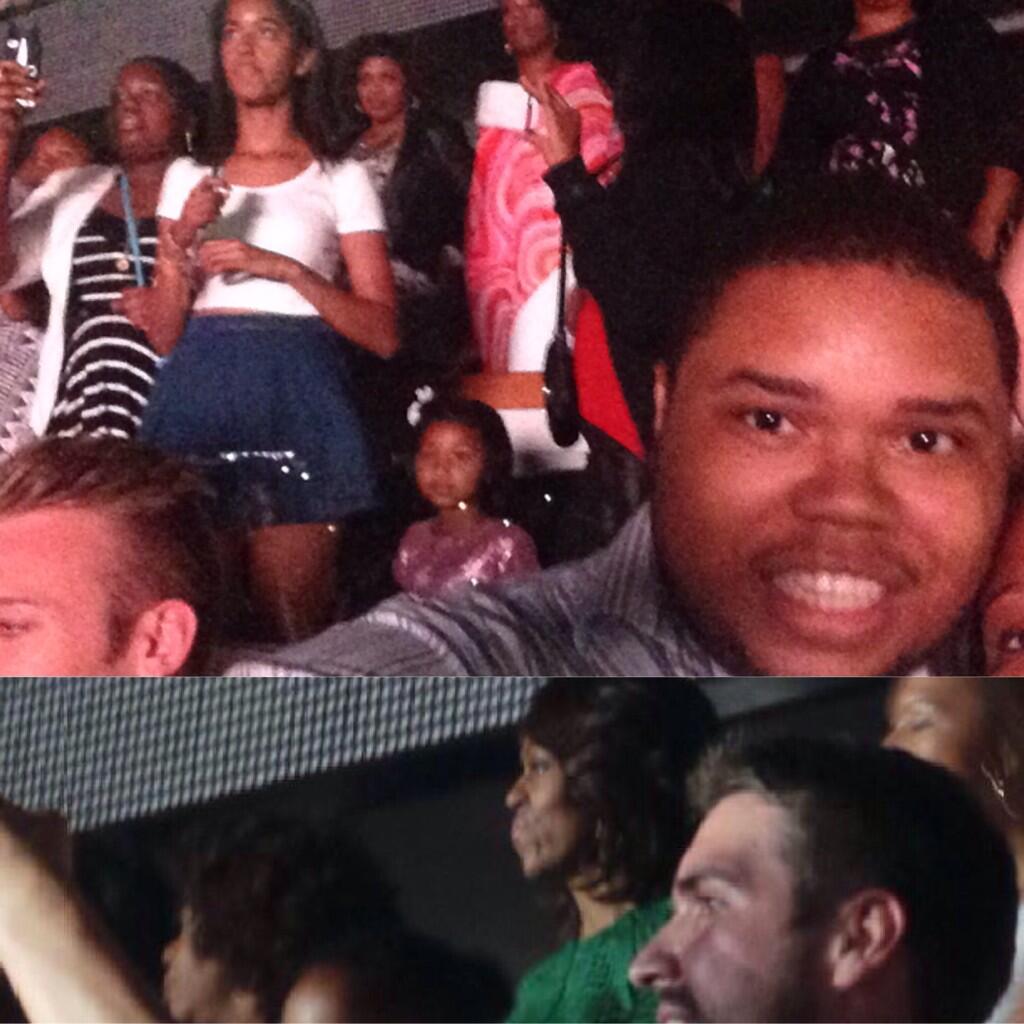