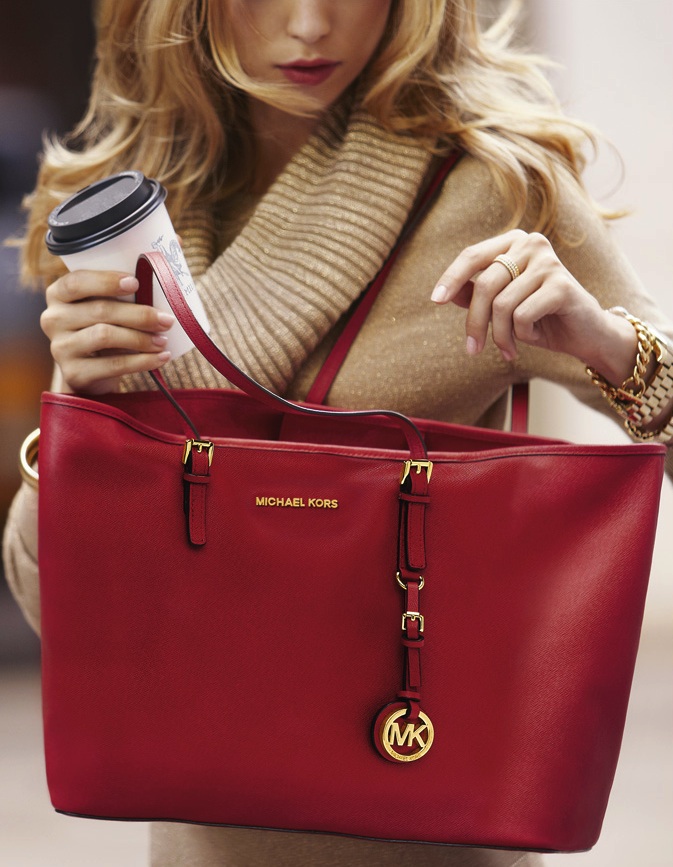 It’s not uncommon for a designer to sue a mass-market store for things like copyright infringement (hello, Forever 21) or image licensing (remember when Rihanna sued Topshop for hawking a T-shirt with her likeness on it?)

However, in Michael Kors‘ case, he’s taking legal action against wholesaler Costco for advertising that they sell his label’s handbangs when, well, they don’t.

MORE: See a 29-Year-Old Michael Kors Posing With His Cat

According to WWD, The Michael Kors Holding Ltd. sued Costco Wholesale Corp. in New York federal court, claiming the discount retailer falsely advertised that it sold Kors bags in e-mail blasts that it sent out in April before Mother’s Day.

The e-mails reportedly advertised a selection of “designer handbags starting at $99.99,” and showcased a big picture of three purses, one of which was by Kors. Several other photos of the designer’s coveted bags were also featured in the advertisement, according to WWD.

Kors said the brand actively checked Costco’s website and sent representatives to 19 stores, and were unable to find any proof that it sold Michael Kors handbags.

Honestly, we think that’s a pretty cheap trick on Costco’s part to lure people onto its website and into its stores, and we don’t blame Michael for taking legal action.

WWD is reporting that Kors is seeking an injunction barring Costco from advertising its products, in addition to punitive damages and other unspecified costs.