If you watched the Grammy Awards last night, odds are you noticed Beyoncé’s incredibly hard-to-miss sheer-and-lace white gown. It was designed by Michael Costello who, as reality TV fans may remember, was a contestant on “Project Runway” season 8, and also a finalist on “Project Runway: All-Stars.” 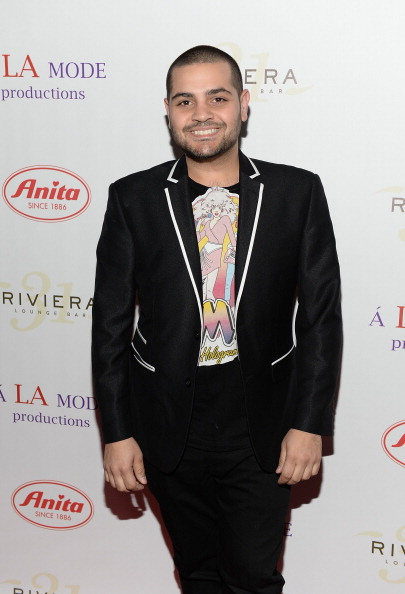 Since his turn on TV, the Palm Springs-based designer has dressed celebrities such as Toni Braxon, Paris Hilton, Celine Dion, and several “Real Housewives,” but it’s safe to assume that having Beyoncé wear your design to a major awards show (even if she didn’t walk the red carpet) probably counts as a career-defining moment.

Since we have a feeling we’ll be seeing a lot more from the 29-year-old, here are 5 things to know about designer Michael Costello.

1. He’s self taught and was featured in Vogue.
Costello never went to school to learn to drape or sew, and when he was only 14, he created a couture collection with an L.A. fashion-show production company. This earned him a mention in a Vogue article called “Los Angeles’ Hidden Talent.”

2. He did more than you as a teenager.
Apart from the couture collection at age 14, Michael opened his first boutique in Palm Springs when he was 15 years old and landed a year-long internship with Bob Mackie.

3. He’s openly gay, though he was once married to a woman and has two kids.
“I was [married], but not legally like with a church and all that. I was married the Greek gypsy kind of way, a very traditional arranged marriage. My dad is Italian-Hungarian, my mom is Russian and Greek,” he told San Diego Gay & Lesbian News.

4. It’s been rumored he’ll get his own reality show.
Costello has said he can’t talk about it, but there were rumors that he and his BFF—fellow “Project Runway” contestant Mondo—might get their own fashion reality show.

5. According to his website, the three celebs he’d love to dress are Eva Longoria, Kate Beckinsale, and Sarah Jessica Parker.
We have a feeling those ladies aren’t just a pipe dream anymore considering Beyoncé is on his resume. 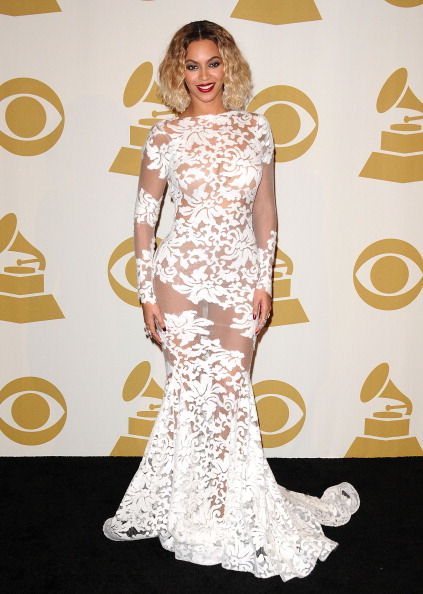