When her new collaboration with iconic Italian fashion house Versace debuted a few weeks back, we learned that controversial hip-hop artist M.I.A. took her inspiration from a very unlikely source: Versace knockoffs. Only in the perplexing world of fashion would someone ever want to pay upwards of $1,000 for a designer coat made to look like fake versions of a $1,000 designer coat. (Meta, right?) 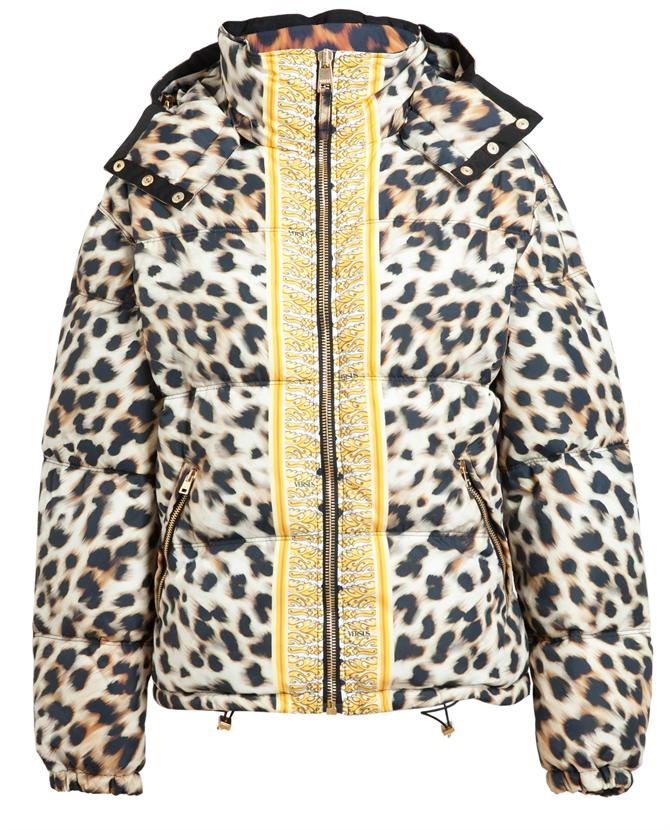 Now, the line is officially available to shop online, and we noticed one item that’s of particular interest: it includes a leopard print puffer coat that is being offered up for more than $1,200 (above). The creation, which is the most expensive piece in the line, certainly achieves its goal—it looks like it’s not genuine Versace. Which begs the question: who in their right mind would pay this kind of money when you can just hit up the Internet for a fake one that looks real?

Other pieces in the line include this rather questionable printed trench coat, which clocks in at $940. We gotta say, though, we wouldn’t mind owning this cute mini-version of Gianni Versace’s iconic safety-pin dress, which can be yours for a mere $1,030. If it’s good enough for Elizabeth Hurley (and, later, Lady Gaga), it’s good enough for us.

Head over Brown’s Fashion to take a peek at the rest of the line! 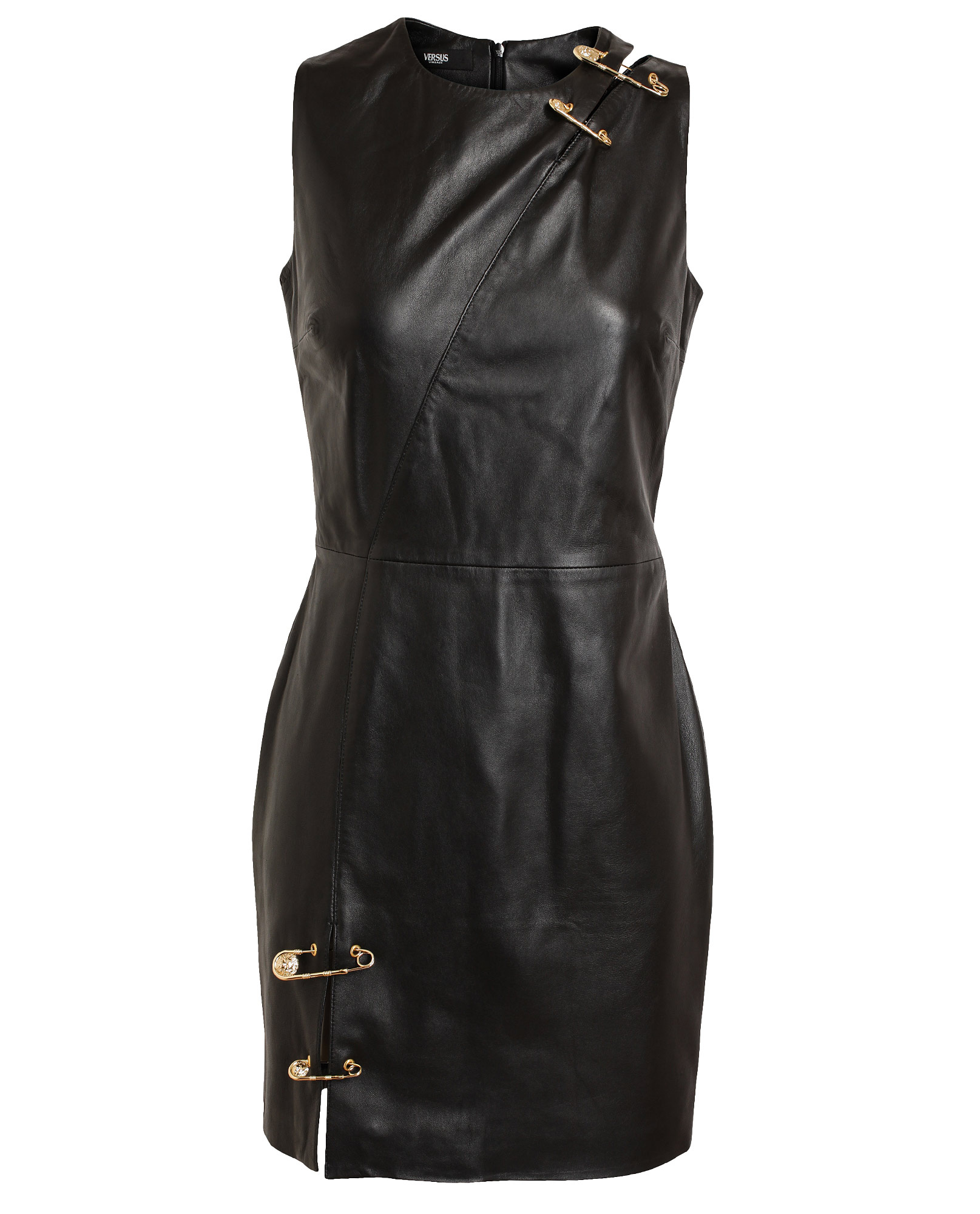