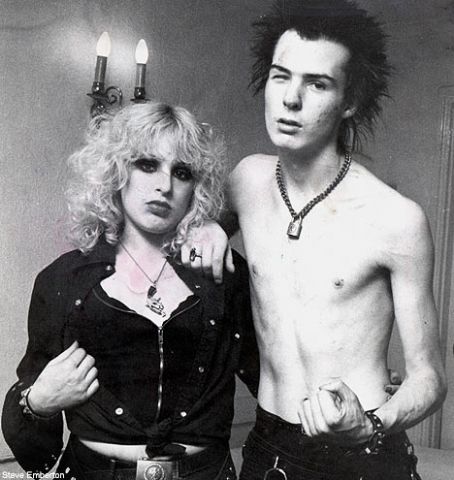 We’re always waiting with baited breath to see what the theme of the next exhibit at the Metropolitan Museum of Art’s Costume Institute will be (especially after the explosive success of the McQueen show). Today, WWD announced that next May, “Punk: Chaos to Couture” will be turning the fashion world upside down.

According to the article, the exhibit will “highlight the origins of the punk movement and draw direct connections to haute couture and ready-to-wear creations.” So basically, get ready to see a plethora of designs with skulls, ripped fabric and military-inspired jackets. Some designers that will be showcased include Haider Ackermann, Miguel Adrover, Azzedine Alaïa, Boudicca, Ann Demeulemeester, Dolce & Gabbana, Andrew Groves, Marc Jacobs, Rei Kawakubo, Alexander McQueen, Rodarte, and Alexander Wang. John Galliano isn’t on the list — but we’d be a tad shocked if some of his collections are not featured.

The co-chairs of the exhibit are Rooney Mara, Givenchy’s Riccardo Tisci, Lauren Santo Domingo and Vogue editor-in-chief Anna Wintour. This seems like a strange group, but it’s no surprise to us that LSD is the socialite who was totally down to slap her regal name on a punk exhibit. What’s more, we’re betting the success of “The Girl with the Dragon Tattoo” among the fashion set likely had a bit to do with this.

We’re definitely excited to see what they come up with, but is anyone else worried that this exhibit may be a little tired?