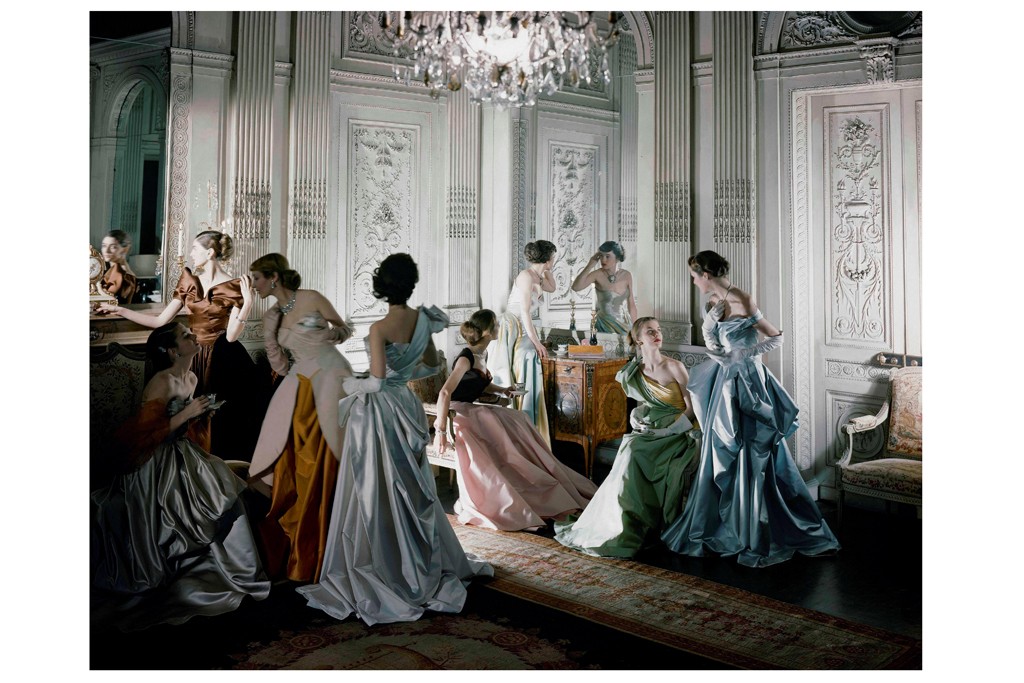 After the rough-edged punk theme that pervaded this year’s Met Gala, it should come as a relief to attendees that next year’s theme is dedicated to America’s first couturier, Charles James.

According to Women’s Wear Daily, “Charles James: Beyond Fashion,” will be centered around the designer, with an extensive body of his sculptural work on display at the Metropolitan Museum of Art May 8 to Aug. 10.

“He really is a one-of-a-kind designer,” said Harold Koda, said curator in charge of the Costume Institute. “Even if you look through the history of French haute couture and all the English couture designers, James stands out as a very idiosyncratic personality and artist and one of the few designers who, in his own lifetime, felt that his work transcended the medium.”

We have a feeling we’re in for a very glamorous Met Gala, the annual affair that kicks off the exhibit. This year’s benefit— which will celebrate the modern renovation of the Costume Institute as well as the exhibition—is set for May 5, and has Aerin Lauder serving as the evening’s chair. Bradley Cooper, Oscar de la Renta, Sarah Jessica Parker and Anna Wintour are among the evening’s cochairs, according to WWD.

Head over to WWD now to read more about the new Costume Institute and about Charles James!

Update: The Costume Institute has released the official dress code for the event, which is “White Tie and Decorations,” as in full evening dress for gentlemen: a black tailcoat, waistcoat, a wing collar shirt and a white bow tie, according to WWD.