The Met Gala is known for bringing together dozens of celebrities, from Hollywood veterans to up-and-comers, under one roof for a night of fashion and fun. But this year’s Met Gala will miss several of Hollywood’s freshest faces, including Kaia Gerber and Millie Bobby Brown, after the Anna Wintour-hosted event established a rule banning stars under the age of 18 from attending.

According to an organizer for the Met Gala, which is held at New York’s Metropolitan Museum of Art, the annual costume ball will no longer allow celebrities under 18 from attending because the event is “inappropriate” for minors. “It’s not an appropriate event for people under 18,” the organizer told The Hollywood Reporter.

Though there has been speculation that the Met Gala established its age restriction because of this year’s theme, “Heavenly Bodies: Fashion and the Catholic Imagination,” the organizer confirmed to THR that decision wasn’t based on the church. 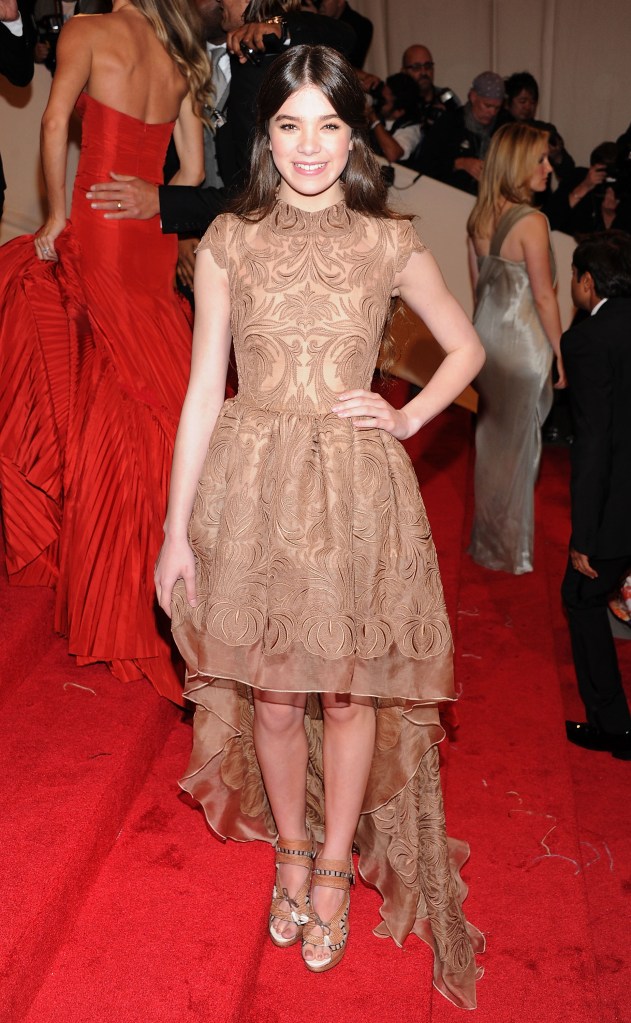 The rule also follows last year’s Met Gala smoking incident, in which several celebrities, including Bella Hadid, Dakota Johnson, and Behati Prinsloo, used the museum’s restroom to smoke cigarettes, angering the museum’s owners and Wintour’s team. “The board member stormed right out and complained right away to Anna Wintour’s team. It is so disrespectful to the museum,” a source told Page Six at the time.

Though unconfirmed, many also speculate that the smoking incident was one of the reasons that the Met Gala instated its age restriction. (It should also be noted that a majority of the celebrities photographed smoking were well over the age of 18.) 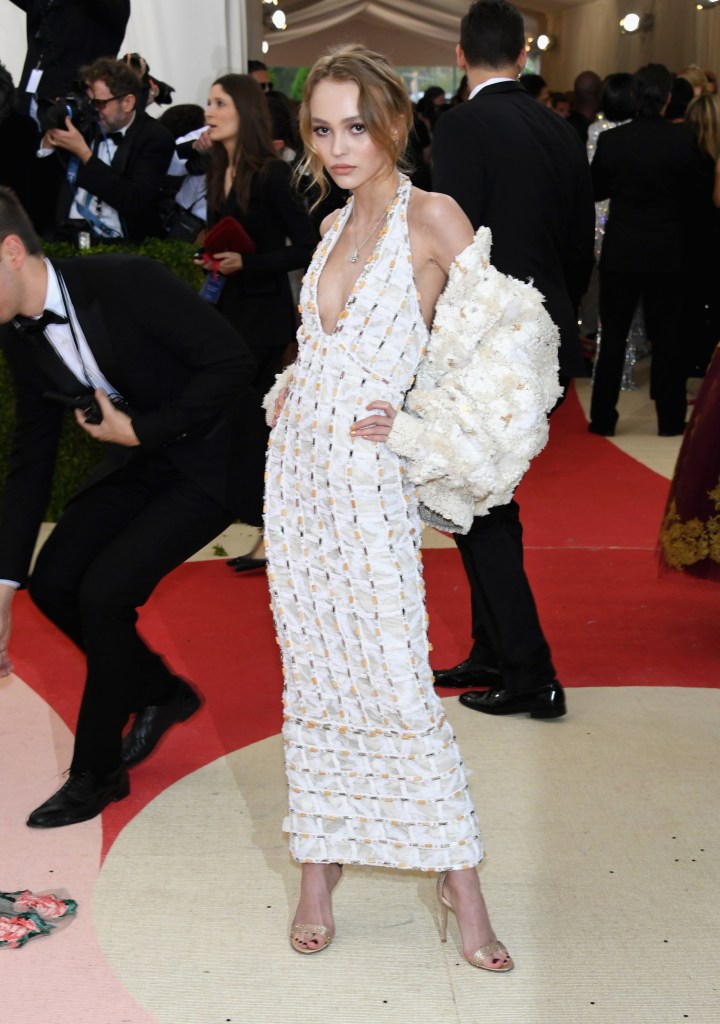 However, there is hope for teenagers wanting to attend the Met Gala. Per THR‘s source, the Met Gala will allow select exceptions if the minor is accompanies by his or her parents. As for 15-year-old dancer Maddie Ziegler, who is among the many young stars who were snubbed from this year’s event, disappointment is high. “I can’t go, because I’m not old enough!” Ziegler told THR. 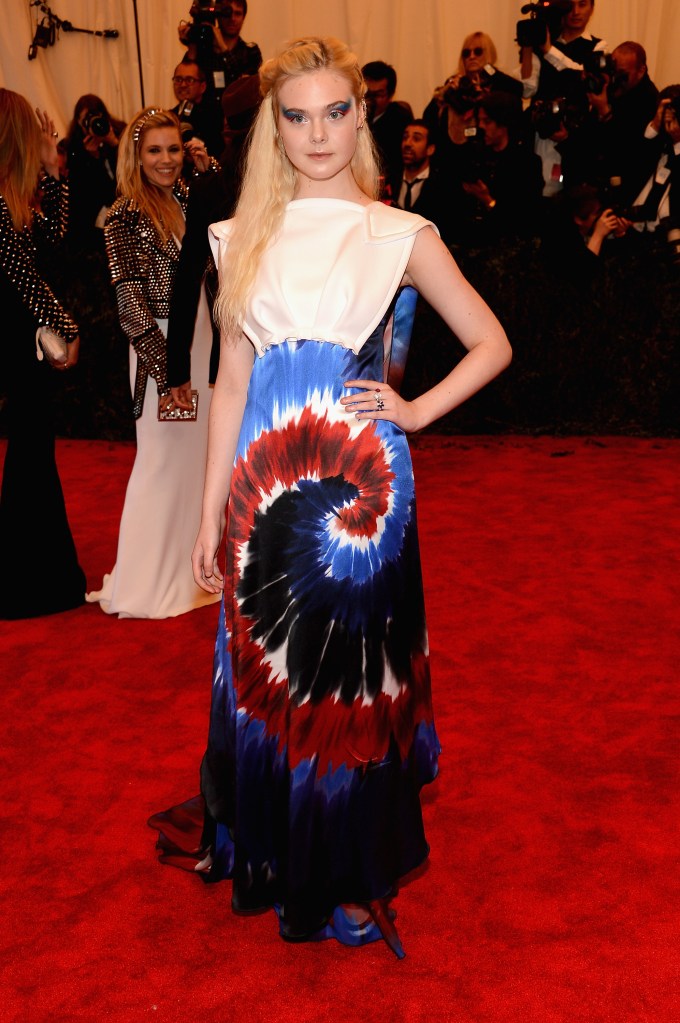 MORE: A Look Back at the Best-Ever Met Gala Beauty Looks

In the past, the Met Gala has seen memorable looks from celebrities who were under 18 at the time, such as Hailee Steinfeld, Elle Fanning, and Lily-Rose Depp. But this year, only adults are allowed. Sorry, kids.