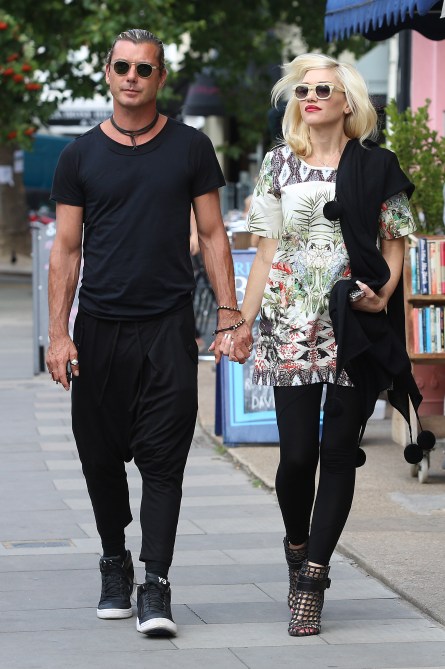 Powerful ladies who love their men might want to take notes: According to a just-published study from American Psychological Association’s Journal of Personality and Social Psychology, heterosexual men are, by and large, threatened by the success of their partners—whether they know it or not.

“This research found evidence that men automatically interpret a partner’s success as their own failure, even when they’re not in direct competition,” said lead author Kate Ratliff, Ph.D.

MORE: How Women Are Holding Themselves Back at Work

In the study, 32 University of Virginia-based couples (who, by the way, rated themselves as being “happy” in their relationships) were either told their partners scored in the top 12% on a test, or the bottom 12%. Then, their brains’ responses were measured using a computer test that tracked how quickly they associated positive and negative words with themselves.

MORE: When To Say You’re Sorry: Expert Tips On How To Make Up After A Fight

Translation: when they found out their partners did well at something, men immediately felt worse about themselves.

MORE: Body Language Secrets: How To Land Your Dream Job

While these results might sting a little, we can’t color ourselves surprised—and that’s not necessarily because we assume all men are threatened by women. Rather, we think it comes down to human nature. Who among us can deny even the tiniest twinge of jealousy and/or lacking self-esteem when any of our close companions achieves success? Whether it’s your best friend getting that dream job or even someone in your family doing very well professionally, it’s human nature to be just a little bit annoyed—and feel just a little bit bad about yourself—when something exceedingly awesome happens for someone (anyone) else.

Perhaps that’s a bit too honest of us, but hey—it’s science.