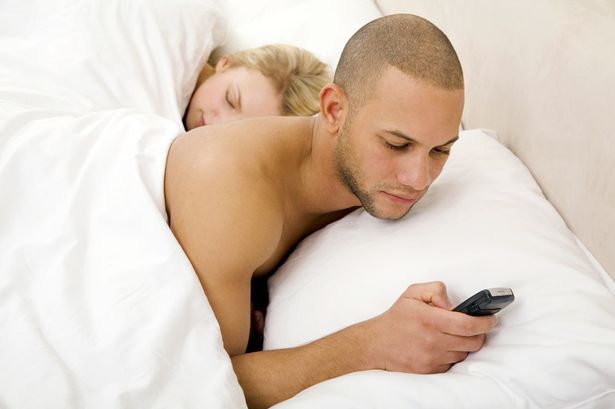 A new study found that your man is more likely to creep on your phone than you are on his.

While it’s a sad fact that women are typically the ones thought to manically snoop through their boyfriend’s stuff, a new British study has found that’s actually not the case.

The survey—conducted by mobilephonechecker.co.uk—found that men are almost twice as likely to snoop through their partner’s cell phone, peeking without permission to read “incriminating messages or activity” that may point to infidelity, reported the Telegraph.

Out of 2,081 surveyed adults currently in a relationship, 62% of men said they’ve definitely looked at a partner’s phone without permission, while only 34% of women copped to snooping.

It’s not terribly shocking that nearly 90% of respondents who did creep on their significant others mobile phones said they did so to see if there were any signs of cheating. So, what about that those pesky passcodes most smartphones have today? Not a problem for 52% of of the busybodies, as they already knew the code

The really interesting takeaway here is that out of everyone who admitted to meddling, 48% actually did find evidence of unfaithfulness, which most likely means that if you’re snooping, you suspect something fishy’s going on to begin with.

Head over to the Telegraph now to read the whole study, and let us know: Have you ever snooped through a boyfriend’s phone? 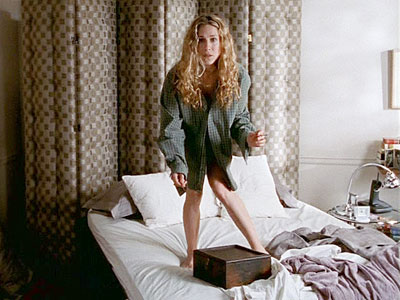 Hey, Carrie Bradshaw: Ben probably would have snooped through your phone if you were still dating him.