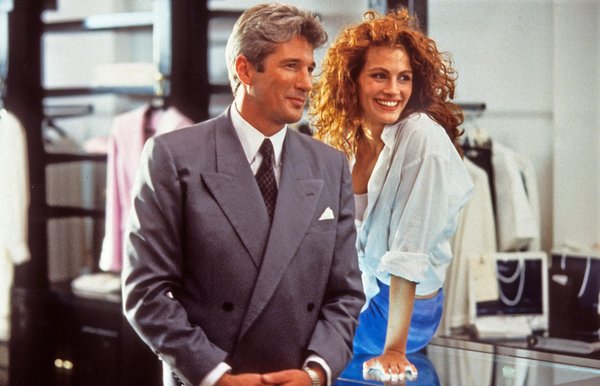 Attention women everywhere: finally, the truth about men and shopping has arrived.

According to a just-released study behavior and trends research organization WSL, men of the millennial generation specifically not only spend their money more freely than other men, they are also more proactive shoppers. Translation? Men are actually really into shopping.

According to a survey of 740 men across America, 63% say they “actively look for sales in-store,” and 53% admit to “regularly using coupons.” A-ha! We’ve always felt that the stereotype about women being more invested in shopping was totally bogus, and now we have stats to back it up. Plus, the study finds, men spend their money “more freely” than women do.

“There are a number of assumptions associated with the way men shop, and the reality is that many of them are just not true,” Wendy Liebmann, CEO of WSL, said in a statement. “Men are consistently more optimistic about their finances than women, which makes them more inclined to spend than their female counterparts, even in a shaky economy.  What’s different about today’s man is that he is more engaged and shopping smarter than retailers may be giving him credit for.“

MORE: Survey: A Lack of Confidence Is Holding Women Back at Work

Bottom line: don’t believe the hype when it comes to gender stereotypes, and start asking that guy friend of yours for tips on looking for sales!