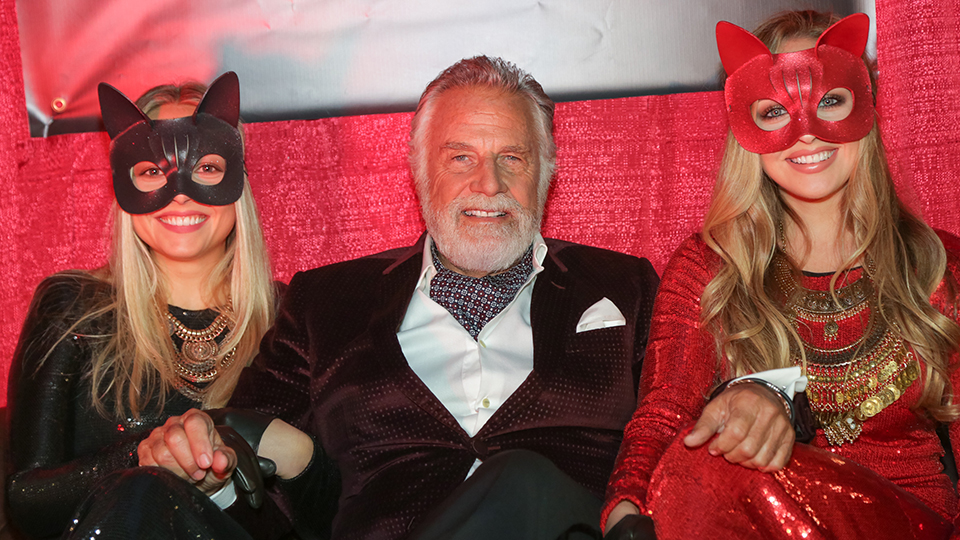 There are some obvious traits that heterosexual women generally look for in a partner; namely, that ever-elusive trifecta of attractiveness, intelligence, and emotional stability. That’s just the way we were programmed. But according to the Independent, a new study suggests that there’s yet another alluring quality you didn’t even know you were looking for—and no, it has nothing to do with compatible DNA.

Hundreds of male and female undergrads participated in a study conducted by researchers at the University of North Carolina at Chapel Hill and SUNY Buffalo that sought to determine whether a person’s ability to tell a good story influenced how attractive they were perceived to be. So random.

MORE: Why You Should Treat Dating Like a Job Interview

As part of the research, participants read descriptions of men and women, with some specifying that the individual “tells great stories.” The results showed that women found men who were good storytellers more appealing as long-term partners than men who were only “decent” storytellers or men whose bios didn’t mention their storytelling ability at all. The horror! They’ll never be candidates for the title of Most Interesting Man in the World.

Unsurprisingly, men were not at all fazed by whether or not a woman was described as a good storyteller. Classic.

MORE: 7 Big Myths About What Makes a ‘Healthy’ Relationship