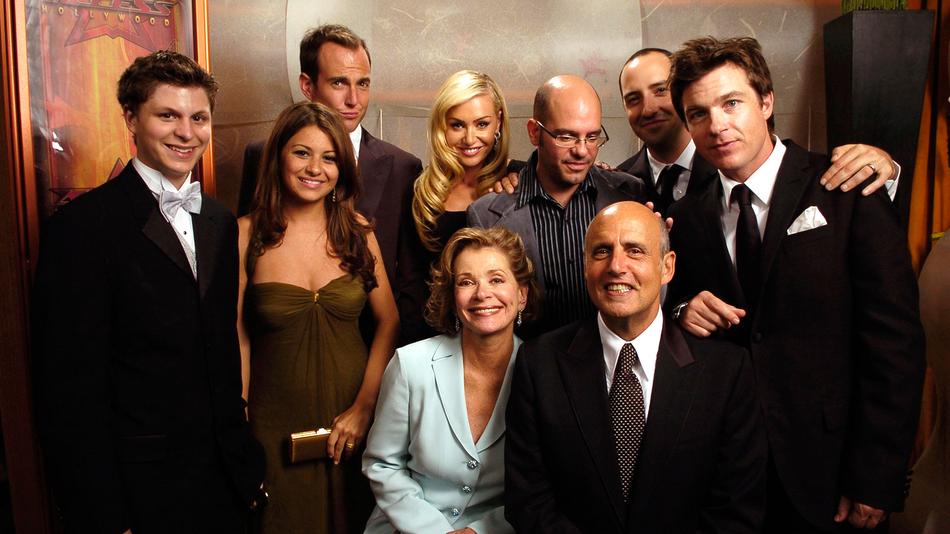 After much anticipation, Memorial Day Weekend is finally here! For many of us in this country, that means leaving work early and packing up our cars and heading to the beach. For others, it means getting stuck inside all weekend to due a rainy, chilly  forecast. So, what is there to do with a long weekend and no outdoor plans? Luckily, the entertainment world has you more than covered. Below, five suggestions on how you can pass the time if fun in the sun isn’t an option.

1. Binge-watch “Arrested Development”
The moment so many of you have been waiting for since the beloved Fox sitcom went off the air in 2006, the outrageous Bluth family returns in all their glory to Netflix on Sunday, when 15 brand-new episodes will be available at the same time.

2. See Michael Douglas as Liberace in HBO’s “Behind the Candelabra”
In one of the most hotly anticipated TV movies in recent memory, Michael Douglas stars as legendary flamboyant performer Liberace, and Matt Damon stars as his younger “chauffeur” (read: lover.) It’s safe to say that we’ve never seen either of them in roles like this, and advance reviews have been exeedingly positing, so we can’t wait. It premieres on HBO Saturday at 9 p.m. EST.

3. Listen to Beyoncé voice a queen in “Epic”
Aside from being a singer, a wife, a mother, and a general superstar, Beyoncé is adding something else to her packed resume: Animated film star. Queen Bey will voice Queen Tara (how appropriate) in “Epic,” out in theaters nationwide today. Her supporting cast includes heavy hitters like Colin Farrell, Josh Hutcherson, and Amanda Seyfried. This is the first animated flick we’ve considered seeing in awhile, but with Beyoncé on board, it’s a no-brainer.

4. Lay around and watch a “Veronica Mars” marathon
Much like “Arrested Development,” “Veronica Mars” is a cult TV show that came to an end in 2007. Luckily for fans, a movie version is slated for release sometime in 2014, but until then, you can check out a marathon of the show, starring a young Kristen Bell, from 10 a.m. to 7 p.m. EST this Monday on SoapNet. Yes, that’s nine hours. Prepare snacks now.

5. Rock out to StyleCaster’s Songs of Summer Playlist
Stuck at home and sick of everything on TV? We’ve put together a killer 20-song summer playlist that’ll cure your bad weather blues—listen to it right here!

6. Spend money like it’s going out of style via Memorial Day Weekend sales
When all else fails, there’s always consuming more clothes, shoes, bags, and accessories with the seemingly endless Memorial Day sales going on. From ASOS to Barneys, here are 10 to get you started.

What will you be doing this Memorial Day? Let us know below!