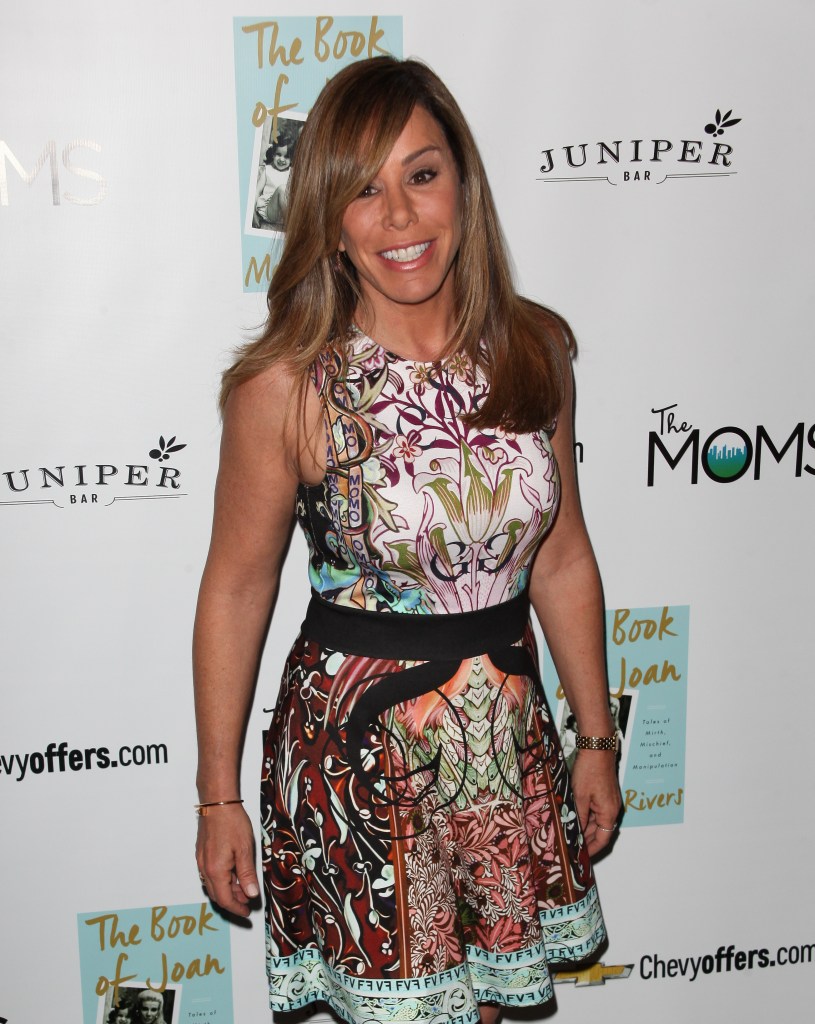 “Fashion Police” will get a much-needed shot at redemption, as it’s been confirmed that Melissa Rivers will step in as host later this summer. The premiere episode, set for August 31st, will cover the MTV Video Music Awards red carpet.

Melissa has been a producer of the show since its inception and created E!’s red carpet coverage with her mother, the late Joan Rivers. “I’m very excited to be given the opportunity to continue to work with my E! and ‘Fashion Police’ family,” she said.

Though the format of the show will change, hosts Giuliana Rancic and Brad Goreski will return. Two panelist spots will be filled by rotating celebrity guests.

The fate of the show was indeterminate after Rivers died in September 2014, and when it did return, a media frenzy erupted after Rancic speculated that Zendaya‘s dreadlocked hair smelled “like patchouli oil,” or “weed,” at the Oscars.

The controversy led to Kelly Osbourne‘s departure, which was quickly followed by new host Kathy Griffin‘s, after just a seven-episode run. The show then went on hiatus.

Joan Rivers is irreplaceable, but if anyone might be able to salvage “Fashion Police,” it’s probably her own daughter.