Even if you’re not part of the Rihanna Navy or even one of the pop star’s millions of die-hard fans, chances are you follow the 25-year-old in some way (it’s sort of hard to miss her when she’s traipsing around Paris without a bra, showing off her nipples for all to see.) At any rate, the avid fashion fan always has an entourage in tow—but there’s one person who pops up more than most: Her best friend Melissa Forde. 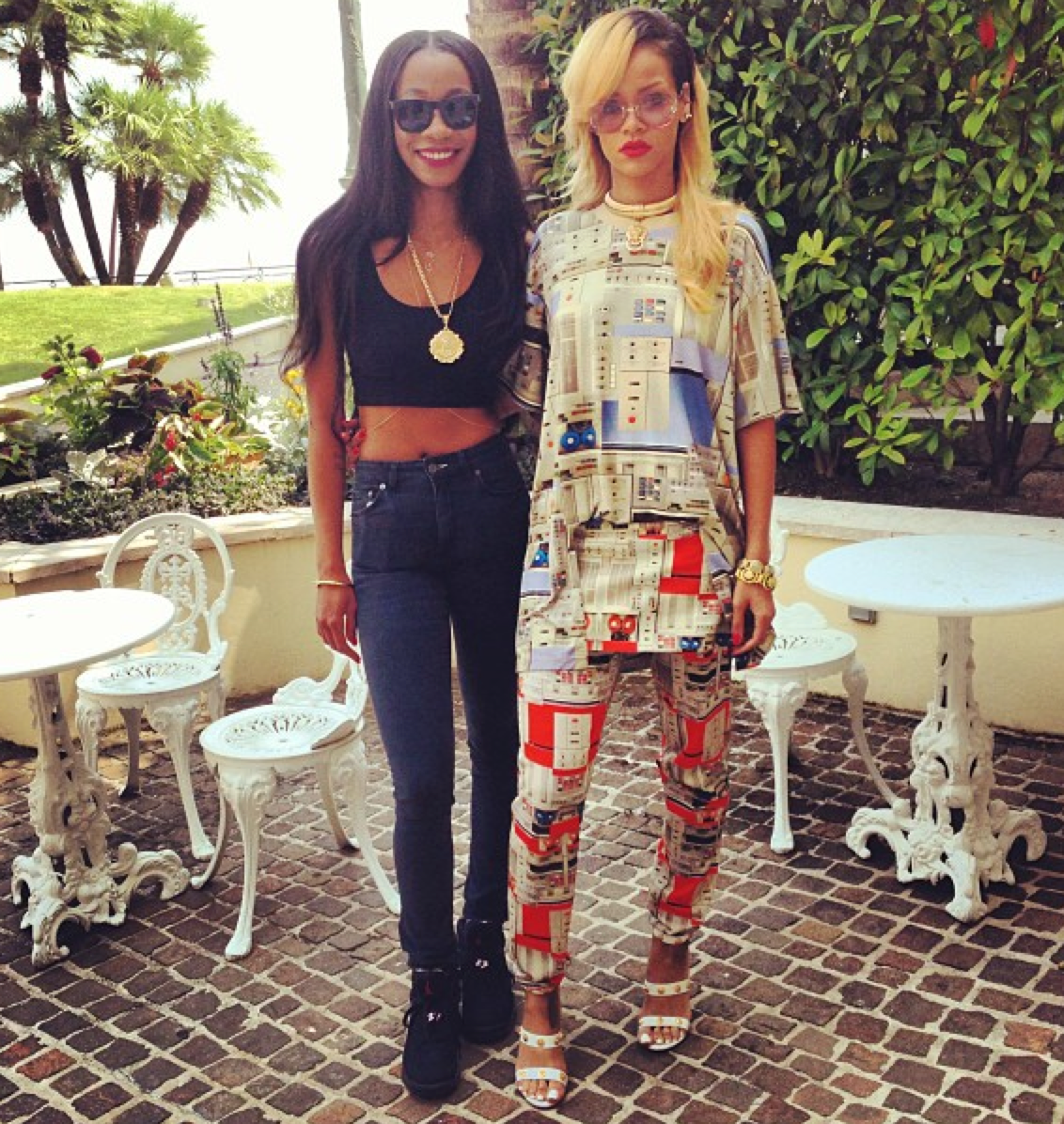 Forde has made her way into the majority of the singer’s paparazzi and social media shots lately, so we thought it was high time to shed some light on the mysterious figure. Read on for everything you need to know about Rihanna’s BFF Melissa Forde!

Melissa is an old friend of Rihanna’s
RiRi likes to keep things in the family, so it’s no surprise that the two have known each other since they were kids in Barbados. In fact, many of Rihanna’s old friends join her on the road, but Melissa is clearly the most steadfast member of her entourage. 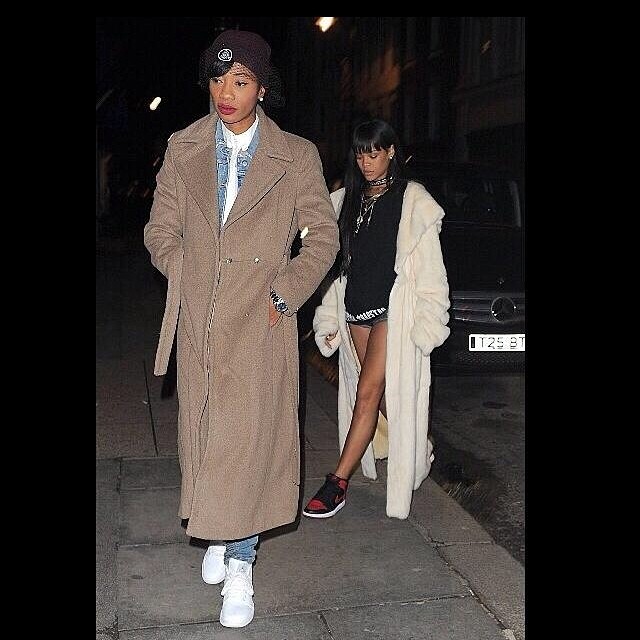 She’s Rihanna’s photographer
As evidenced on Rihanna’s Instagram feed, Melissa is an avid photographer, and RiRi frequently uses the hashtag “#MTFPhotography” when she posts a picture she took. Additionally, it’s rumored that Melissa is working on a photo book detailing their exploits. Hey, who better than your bestie to take the most flattering pictures of you possible?

She’s seriously dissed Ciara and Karrueche Tran
It’s no secret that Rihanna doesn’t get along with singer Ciara or Karrueche Tran, Chris Brown‘s on-again-off-again girlfriend. And like any good pal, Melissa can’t stand them either. Forde took to Twitter to make fun of the fact that Ciara’s fans call themselves her “CSquad,” stating that “squad” refers to a small group. She also poked fun at the R&B singer’s single “Body Party.” As for Karrueche, Melissa threw a racial slur at her on Twitter. Clearly, she’s as outspoken as her BFF, who regularly fires back at haters through social media. 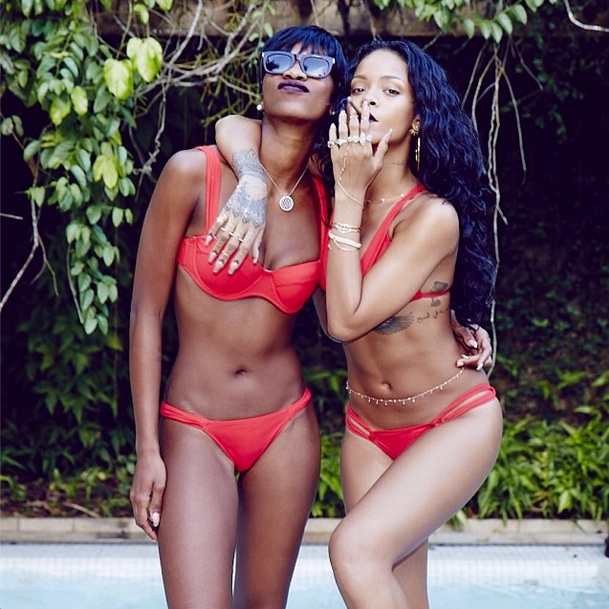 She’s also a major fashion fan
Melissa loves high-end labels—just like her gal pal. She regularly wears Versace and Tom Ford, and always accompanies Rihanna on her many fashion excursions. The two toured Coco Chanel’s old apartment and Azzedine Alaia’s studio, and Melissa wore a sexy jumpsuit from the designer.

She sits front row at fashion week
Oh, the perks of being Rihanna’s BFF. Melissa sat front row at the Chanel couture show alongside RiRi, outfitted in the brand.

She’s an avid smoker
No surprise here: Melissa loves to smoke marijuana, and regularly posts shots of her and Rihanna indulging.

She’s close with Cara Delevingne, too
Some people get jealous when their longtime bestie finds someone else to party with, but not Melissa. She’s welcomed It-model Cara Delevingne into their chic circle with open arms.

She’s tall
Melissa has admitted she’s 5’10,” so she’s slightly taller than Rihanna, who stands at 5’8.” RiRi regularly appears to be taller though, since she generally opts for sky-high heels while Melissa favors sneakers.