It’s been more than three months since Meghan Markle became the Duchess of Sussex, but the Meghan Markle effect isn’t going anywhere, at least, according to ASOS’s recent sales. The British retailer told Bustle that the 37-year-old is inspiring a huge rise in women’s tailoring, and there are the numbers to prove it.

Per Bustle, ASOS has seen a “massive” 129 percent increase in women’s suits sales in the last year, which can be credited to the many slay-worthy suits that Markle has worn this year, from the navy look she wore to the Endeavor Fund Awards in February to the Altuzarra tuxedo she wore to the WellChild Awards in September to the slim-fit suit she wore to an engagement in Ireland in July. 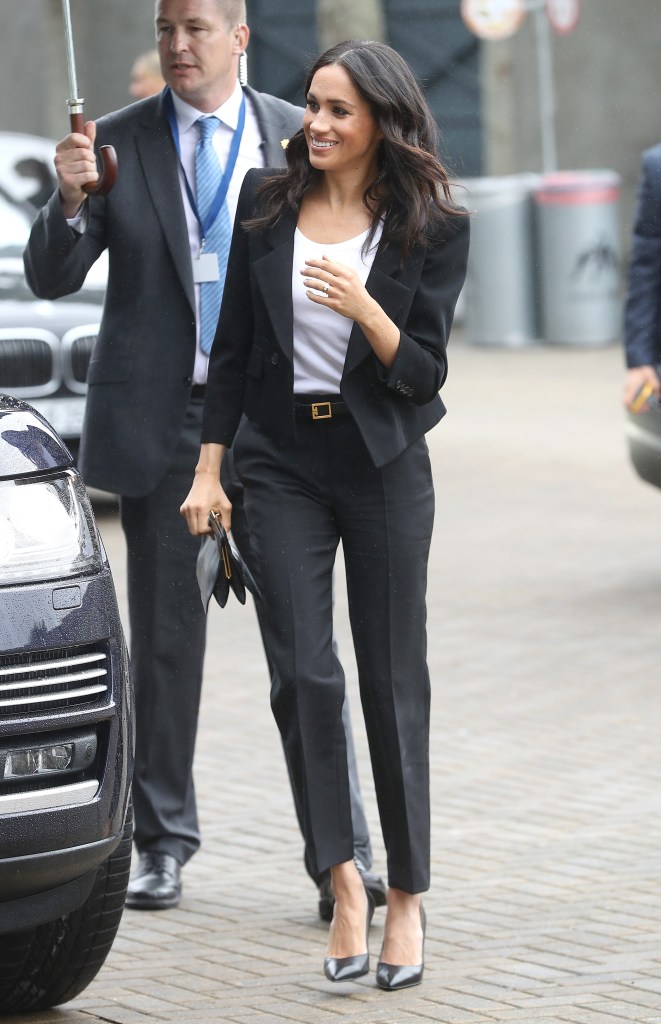 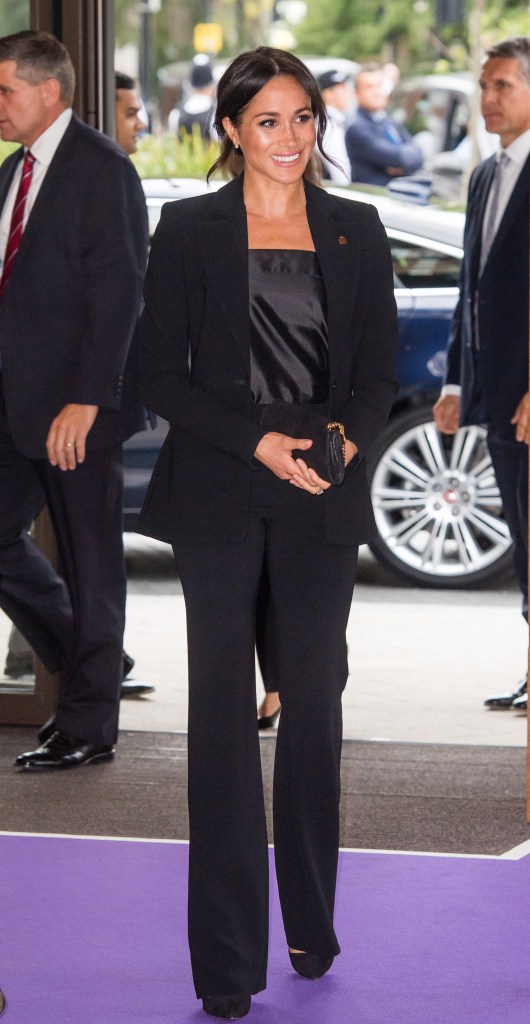 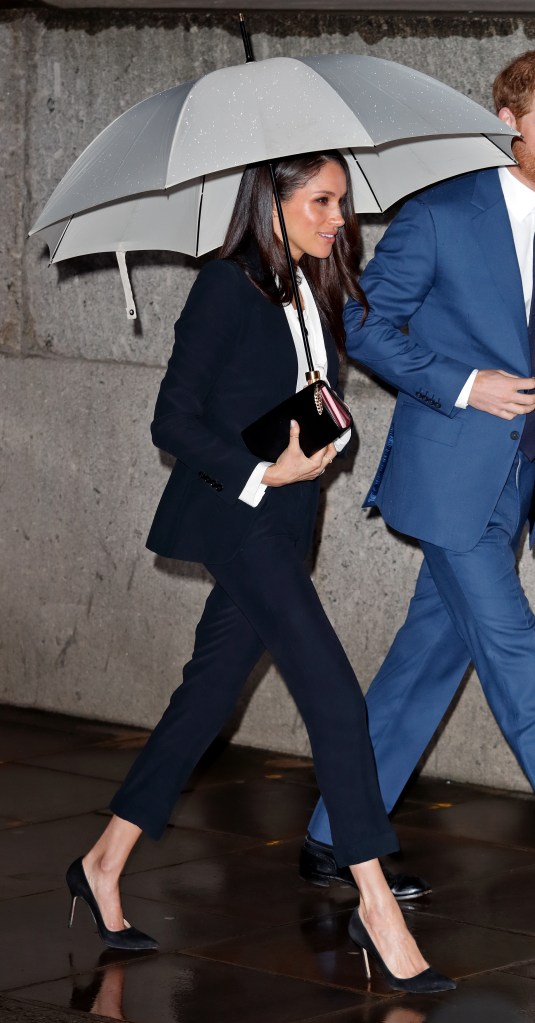 In July, the Daily Mail reported that Markle was banned from wearing suits for her and Prince Harry’s upcoming Australia tour on the basis that the look isn’t “traditional enough.” “Meghan is being told she needs to stop dressing like a Hollywood star and start dressing like a royal,” a source told the Daily Mail. “Meghan wanted to wear a tuxedo-style suit but Harry said it wasn’t traditional enough.”

What do you expect from a woman who literally starred on a show named Suits?