Meghan Markle isn’t known to play by the rules. Since her engagement to Prince Harry, the 36-year-old has broken dozens of royal traditions, from wearing her hair in a messy bun to carrying a cross-body bag. And though royal traditionalists hoped that Markle would become more traditional after she tied the knot (she is a duchess now, after all), her latest beauty choice proves that she’s as rebellious as ever.

On Thursday, Markle made her first solo appearance with her husband’s grandmother, Queen Elizabeth, on a royal visit to Cheshire, where they greeted crowds and helped open the county’s new Mersey Gateway Bridge. For the most part, Markle stuck to royal rules: her shoulders were covered (especially after she was criticized for showing them), her hair was neat, and her duchess slant was on-point.

But still, there was one part of her look that was raising eyebrows: her white nail polish. Per tradition, royal family members are expected keep their nails clean and wear neutral, natural-looking nail polish, such as pinks or taupes. And though white could fall into the neutral category (it’s definitely not as extreme as if Markle showed up with a neon-yellow manicure), they’re a far cry from the nude nail polishes that Queen Elizabeth and Kate Middleton wear. (According to OK!, The Queen’s favorite shade is Essie’s Ballet Slippers, while Middleton favors Allure.) 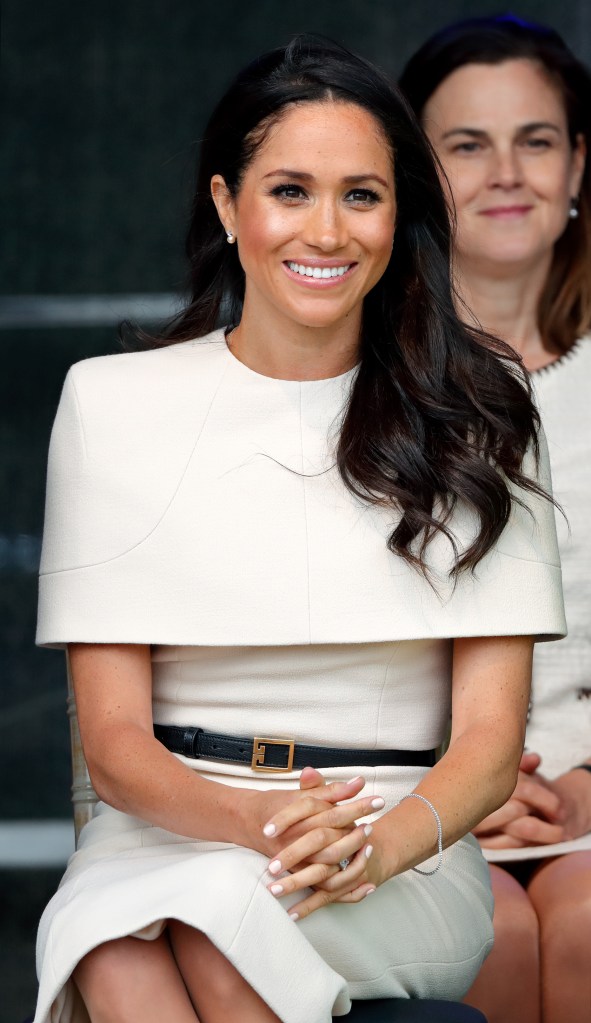 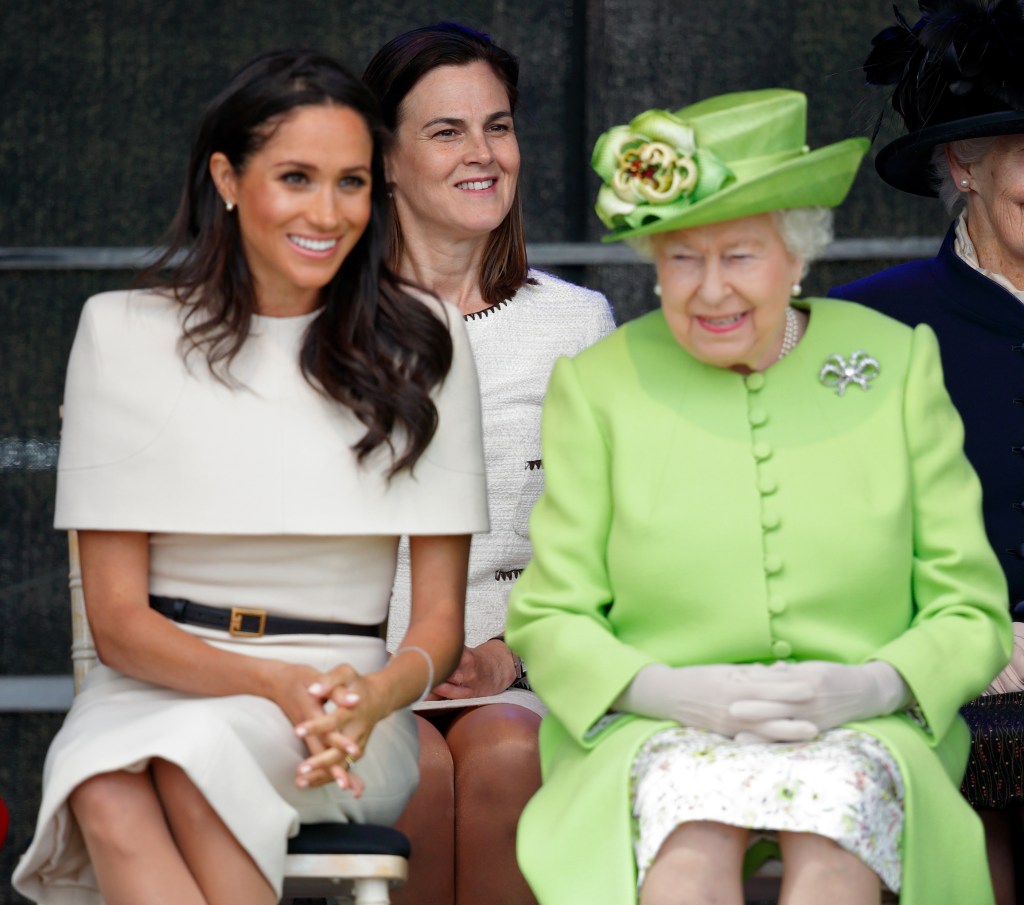 As we said, white could technically fit in the “neutral” category, so it’s really up to whoever is making these rules to decide if Markle is following tradition. Given that Queen Elizabeth was seen laughing the entire day with Markle by her side, we’re assuming that she approve of her manicure. Plus, the Queen’s opinion is the only one that matters, so Markle, keep on rocking your white nails.