In the latest issue of Grazia, royal expert and Majesty editor Ingrid Seward reports that Meghan Markle and her mother Doria Ragland, along with the rest of the British royal family, will need to be be weighed before and after Christmas dinner. Like, on a scale.

It’s Ragland’s first Christmas with the family, and it’s worth noting that Kate Middleton’s parents have never been invited to the family’s celebratory meal at Sandringham in Norfolk.

“The Queen was very impressed by Mrs. Ragland when they met,” a royal source told Vanity Fair. “The Queen knows that Meghan’s family situation is complicated and that the easiest way for Meghan and Harry to be together and with Doria, which is what they want, is for them all to join her at Sandringham where there is plenty of space. It’s not the norm but then things seem to have changed quite a lot recently.” 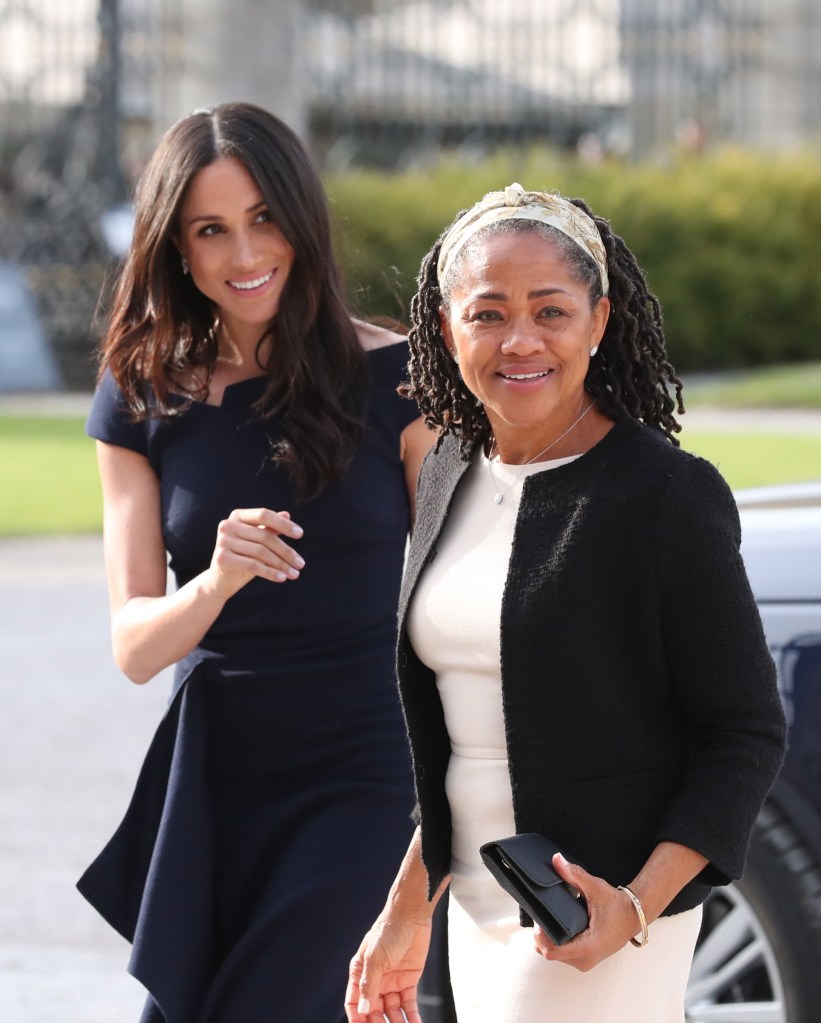 If this holiday tradition is any indication, though, it’s Ragland might bow out of dinner next year. It sounds like the tradition found its start with King Edward VII, who was worried about whether or not people were eating enough on Christmas, which is fair, actually. Now, the royals continue the tradition using antique scales before and after their holiday dinner.

On the big day, Ragland will have to enter the dining room last, as seniority dictates who’s able to sit down first, and then they’ll all enjoy a fairly standard meal: a traditional turkey feast and Christmas pudding with brandy butter. Later, though, they reportedly will have a buffet dinner with 15 to 20 different foods. So, yeah, they’ll probably weigh more after that.

MORE: Every Surprising Food Meghan Markle Isn’t Allowed to Eat as a Royal

According to Good Housekeeping, there are a few other royal Christmas traditions, like Christmas Eve tea; a gag gift exchange; not one, but two Christmas Day church services; and the Queen’s annual Christmas message.

And when the scales are tipped, let’s all remember that Markle is eating for two.