As everyone and their moms know, we’re less than 24 hours until Meghan Markle and Prince Harry‘s wedding. And though, for the most part, the royal couple is sticking to tradition for their nuptials on Saturday (it’s why you’ll only see children, instead of BFFs Serena Williams and Priyanka Chopra, as Markle’s bridesmaids), the bride is planning one major move that will definitely shake up royal-wedding history: Walking down the aisle alone.

According to CNN, the 36-year-old duchess-to-be will make a feminist statement by walking down a majority of the aisle by herself. Per CNN’s sources, Markle will begin her bridal procession by meeting a clergy member at the West Door of St. George’s Chapel, Windsor. Then, in a break in tradition, Markle will walk down the aisle without a chaperone. (Though no one will be next to her, Markle will have the clergymen walk in front of her and her pageboys and bridesmaids trail behind, per royal tradition.)

When she reaches the Quire, the area where main royal guests will be seated, Markle will be escorted by her fiance’s father, Prince Charles, who will walk Markle to the foot of the alter. However, instead of giving her away to his son, Prince Charles will stand back and Markle will break tradition again by approaching her soon-to-be husband herself.

Per CNN, this plan has been in works long before Charles was decided to substitute in for Markle’s dad, Thomas Markle, who will no longer be able to attend her wedding after a recent heart surgery. Initially, the plan was for Thomas to escort his daughter to the altar, but after a heart attack (and a scandal involving staged paparazzi photo), Charles was called to accompany Markle instead. 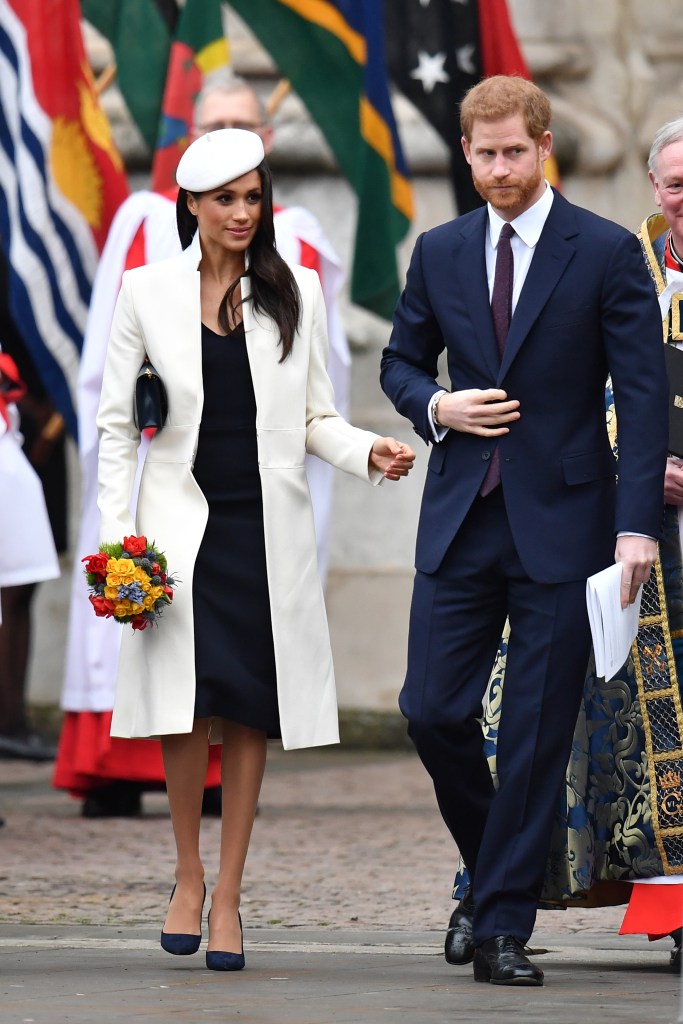 If the plan comes true, Markle will be the first royal bride in the United Kingdom’s history to walk herself down the aisle, according to CNN. In addition to breaking royal wedding traditions, the move, which some see as a bold feminist statement, will also go against the royal family’s tradition of staying impartial in politics.

However, fans of Markle shouldn’t be surprised by the choice, Since she was a young child, Markle has been a crusader for gender equality. In a video of her when she was 11, Markle called out a detergent brand’s ad suggesting that women’s duties were only to deal with “greasy pots and pans.” The actress later wrote letters to first lady Hillary Clinton and women’s rights attorney Gloria Allread to voice her concerns.  “I don’t think it’s right for kids to grow up thinking that…only mom does everything,” Markle said in the ’90s video.

In 2015, the actress also spoke to the United Nations about gender equality. This all follows Markle’s statements about #MeToo and Time’s Up in March, a move that made headlines considering the silence that the actress’s soon-to-be sister-in-law, Kate Middleton, has had concerning women’s rights movements. (In February, Middleton was slammed for wearing green instead of black in support of Time’s Up.)

Whether Markle goes with her wedding plan or not, we know that she’s a badass feminist.