Since Meghan Markle and Prince Harry announced their pregnancy in October, the world has been wondering what the sex of their baby will be. Will their first child be a boy like Harry’s brother, Prince William? Or will a princess be the next royal baby in line for the throne? We don’t have a confirmed answer, but there’s a theory that it could maybe be both.

According to the Daily Mail, there’s a theory that the Duke and Duchess of Sussex are expecting twins after a betting site suspended its services following a spike in bets that the royal couple is having twins. The site, Paddy Power, stopped allowing bets to be placed on Friday after it received a suspicious number of bets that Markle and Harry were expecting twins. There were reportedly so many bets that the odds the couple was having twins went from 5/1 to the most likely in less than a day.

Now, we know what you’re thinking. There are tons of betting sites, so why is this one significant? Well, according to a spokesperson for Paddy Power, an influx in bets like can mean that there’s a source with inside information swaying the odds. In fact, the site saw a similar situation right before Markle’s engagement and pregnancy announcement, leading them to believe that spike in twin bets could lead to a similar result.

“We had to suspend betting. We saw an almost identical pattern of betting before the announcements of the couple’s engagement and pregnancy,”a spokesperson for Paddy Power told the Daily Mail. “An unprecedented amount of bets on Meghan and Harry to have twins has forced us to stop taking bets on the market altogether this morning. Since the day began, the stream of bets has led us to believe that perhaps the punters—or an insider source—knows something more than we do.” 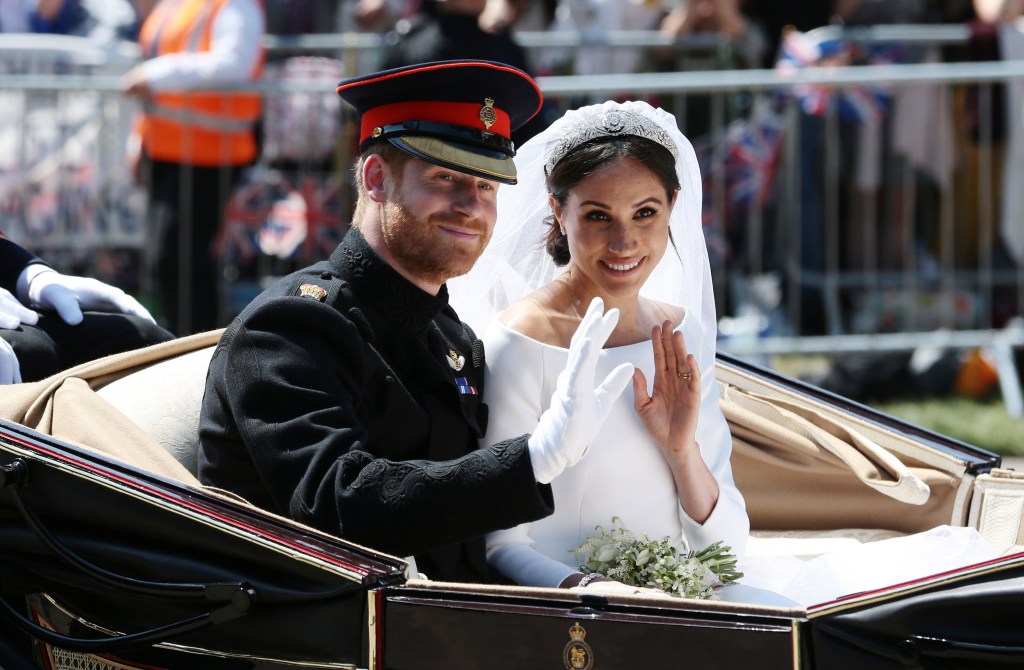 It’s been almost six centuries since twins were born in the royal family, so if Harry and Markle are expecting twins, they would definitely make royal history. The last time royal twins were born was in October 1430 when Joan Beaufort, Queen of Scotland, gave birth to twin boys, Alexander and James. Alexander died the same year he was born, while James ended up going on to be King.

It’s unclear if Markle and Harry are expecting twin boys, twin girls or twins of both sexes. Also, right now, the theory is only a theory, so it’s best to take with a grain of salt.