The newest royal baby is on his or her way and mom-to-be Meghan Markle is ready. The Duchess of Sussex said she’s looking forward to putting her “feet up in this stage of pregnancy.” Meghan Markle’s pregnancy diet, a source says, has really shown the duchess’s true colors. Markle, who grew up in Los Angeles, has been very focused on clean living since becoming pregnant in order to stay healthy and chemical-free throughout her entire term. “Her California roots are coming through,” a source told People. “She’s being mindful of what she puts in her body and on her skin and even her at-home cleaning supplies. She’s hyperaware of what she’s using. She’s looking for natural things.”

Markle—a fashion icon and symbol for kindness and humility—has given us all yet another thing to emulate: her healthy approach to body and mind. She is doing everything she can to give her baby a great life. In addition to the products she’s using, Markle is also being very careful about what she puts into her body. What mommy eats—baby eats! This, the source says, will continue once the new royal is born.

“She eats cleaner, and she’ll probably make her own baby food,” the source added. “It’s going to be clean living for this baby.”

Markle has previously said she also plans to raise her child in a “gender-fluid” environment. She doesn’t want any pressure on her little one. No pink or blue walls for this royal baby! “Meghan has been talking to some of her friends about the birth and how she and Harry plan to raise their baby. Her exact word was fluid,” a source told Vanity Fair. “She said they plan to raise their child with a fluid approach to gender and they won’t be imposing any stereotypes.”

The Sussexes have planned a gender-neutral nursery with white and gray colors, the outlet reported. 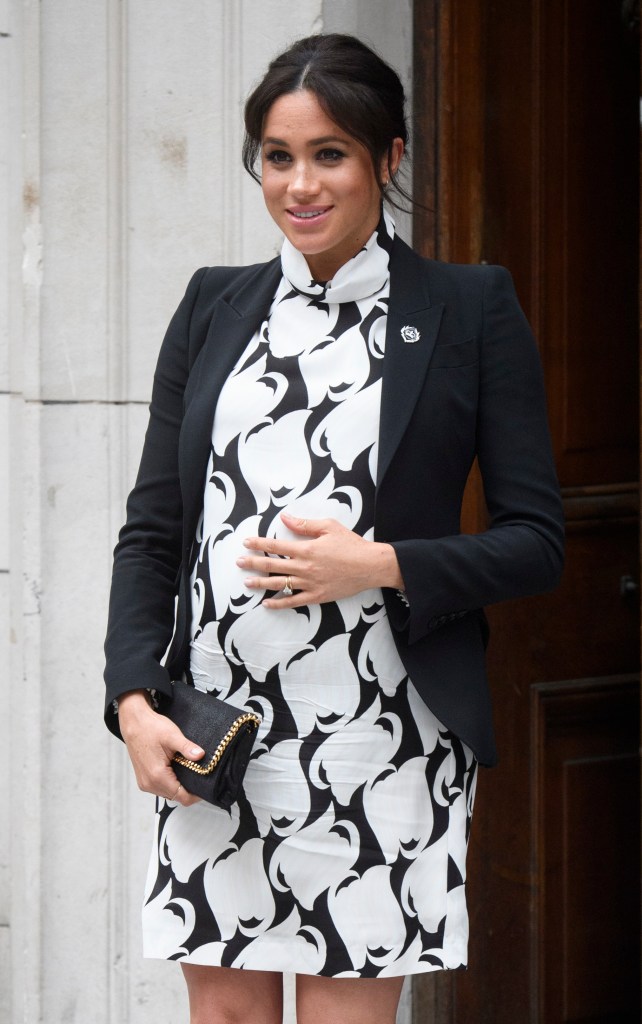 Markle and Prince Harry will be moving to Windsor this month, prior to their baby’s arrival. Back in November, it was confirmed that their royal highnesses would be moving out of Kensington Palace (which they shared with the Duke and Duchess of Cambridge) for pastures a bit more…suburban. The pair will be living at Frogmore Cottage located on the grounds of the family’s Windsor Estate, about 20 minutes from London. It was undergoing renovations to prepare for the royal couple’s move.

There’s still no word on where Markle will give birth, but chances are she will follow tradition and go to the Lindo Wing at Saint Mary’s Hospital, like Kate Middleton and Princess Diana. 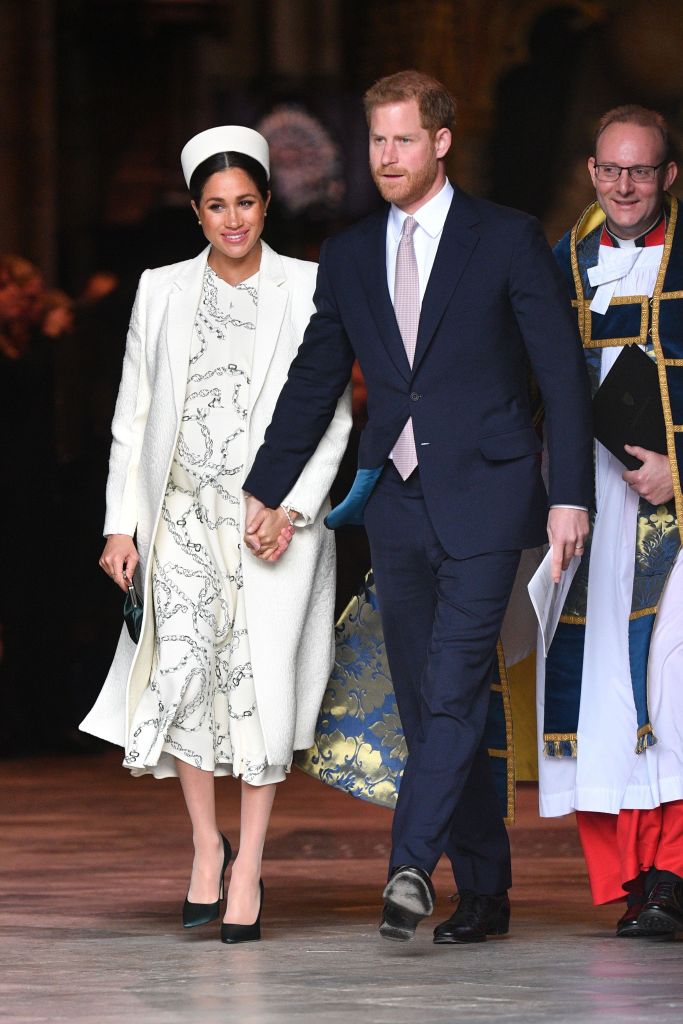 Markle doesn’t currently have any public royal engagements, so we may have to wait until after the baby is born in April to see her smiling face again. 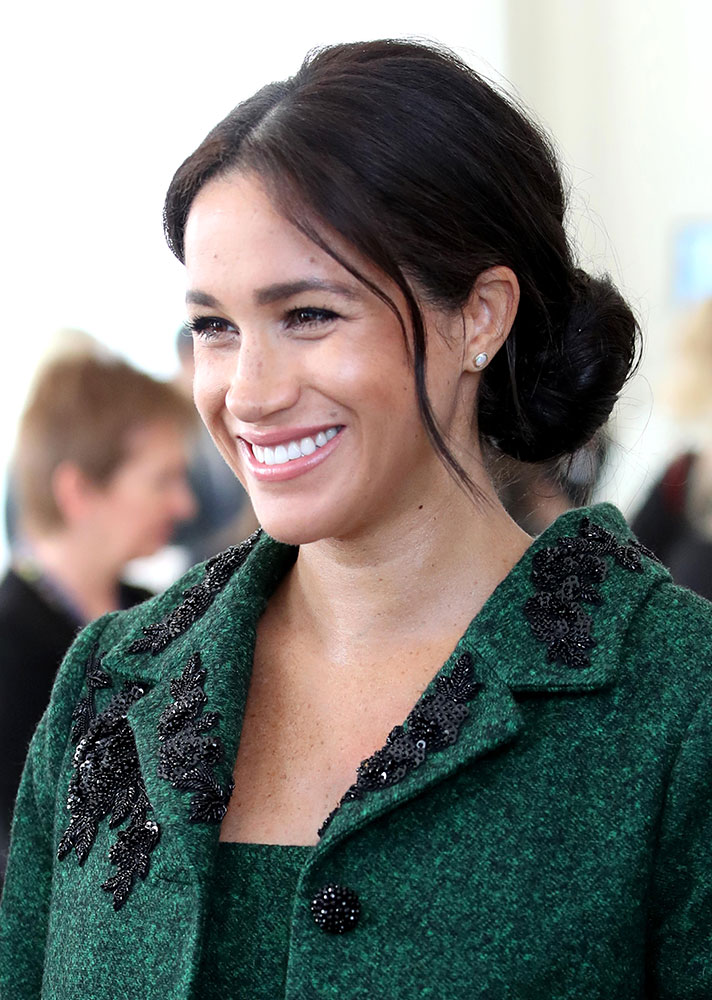