From signing autographs to wearing a cross-body bag to styling her hair in a messy bun, Meghan Markle is known to break royal tradition. But is her latest beauty choice another example of her royal rebellion or a sign that she’s becoming more and more traditional?

On Tuesday, the 36-year-old and her husband, Prince Harry, were photographed in London where they attended the opening of the Southbank Centre’s Nelson Mandela Centenary Exhibit, celebrating his 100th birthday. For the occasion, Markle wore a sleeveless trench coat (which she pulled from her own closet and bought when she was still on Suits!) and a face of natural makeup. The Duchess of Sussex also debuted a fresh manicure of pastel pink nails, which seems to be bothering some royal traditionalists. 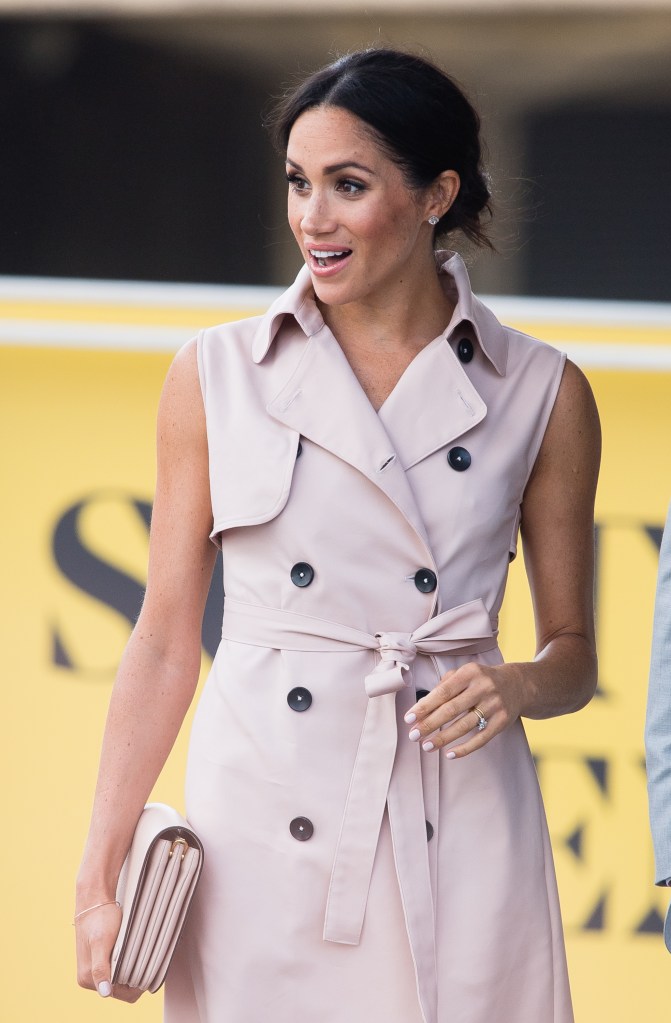 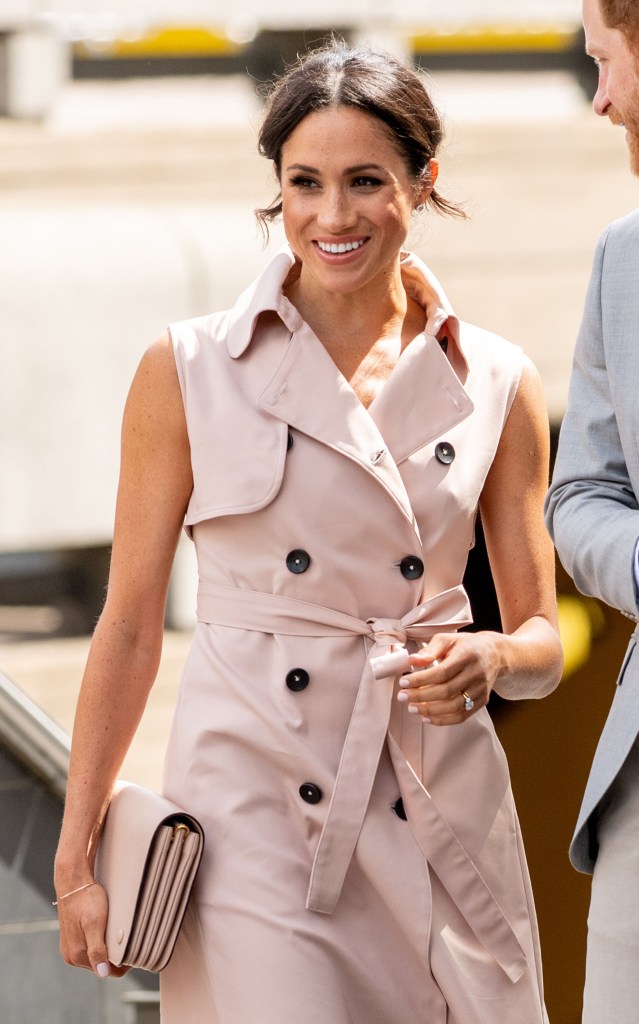 Since her wedding in May, Markle (with the exception of her bright white manicure last month) has stayed within the neutral-nail color spectrum. As many royal fans know, this is because of Queen Elizabeth II’s rule that royal family members must keep their nails bare or wear clean, natural-looking nail polish—meaning that bright color nails are a big no-no in the palace. (Don’t expect a neon yellow manicure any time soon.)

Which brings us to this question: Did Markle’s nails break royal tradition? Though the argument could go either way, we’re going to say no. Markle’s nails might not be flesh-toned, but they’re a far cry from the crimson red nails that would likely give the palace a heart attack.

When it comes to pink, the line is blurry, as seen by Kate Middleton’s favorite nail polish, Essie in Allure. Even the Queens’ number-one varnish, Essie in Ballet Slippers, falls in the pink family. It seems like Markle’s pink nails aren’t so much breaking tradition, but suggesting that she’s becoming more traditional the more time she spends in the palace. Neutral or non-neutral, we know the duchess can rock any nail color.