As a soon-to-be duchess, Meghan Markle is used to influencing fashion trends. From coats to berets to mismatched earrings, everyone and their moms wants to look like the 36-year-old and her outfits always sell out within hours of her wearing them. But Markle’s closet isn’t the only thing affecting the public—according to plastic surgeons, so is her nose.

In an interview with NBC Washington, Dr. Michael Somenek, a plastic surgeon based in Washington D.C., revealed that Markle’s nose is inspiring plastic surgery trends worldwide for its refined tip definition and natural-looking hump. Somenek saw the trend after Markle announced her engagement to Prince Harry in November and patients flooded in asking for rhinoplasties to match her nose.

“What’s really great about her profile is she has nice tip definition,” Somenek said. “We weren’t really getting requests for her nose to give you perspective. People weren’t really coming in for that [before the engagement.]” 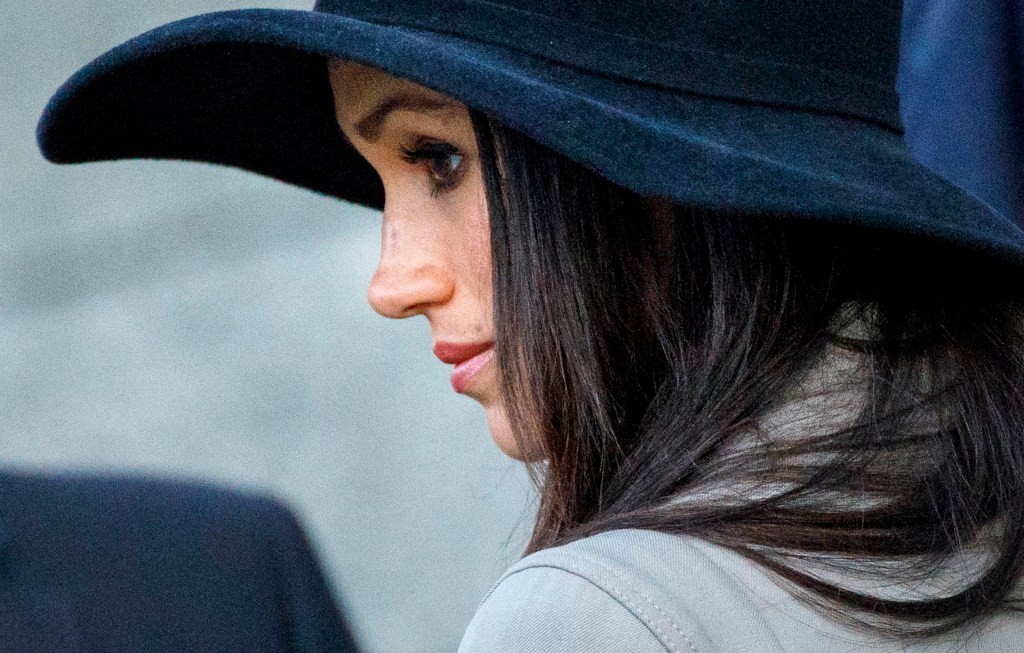 MORE: Royal Wedding Traditions Meghan Markle and Prince Harry Will Have to Follow

Somenek—who also said that Markle’s nose has replaced the previous celebrity nose inspiration, Kim Kardashian—referenced the “Suits” actress’s barely visible hump as one of the main reasons that her nose has become so popular. “When you look at her side profile, she has a little hump,” Somenek said. “The great thing about it is that it’s kind of imperfect and I think that’s great for the beauty standard.”

But for those who want Markle’s nose but are on the fence about going under the knife (or spending the money), Somenek revealed that there’s a temporary, cost-effective way to look like the duchess-to-be. “There’s something called a liquid rhinoplasty, a nonsurgical rhinoplasty, that we use dermal fillers for,” Somenek said. 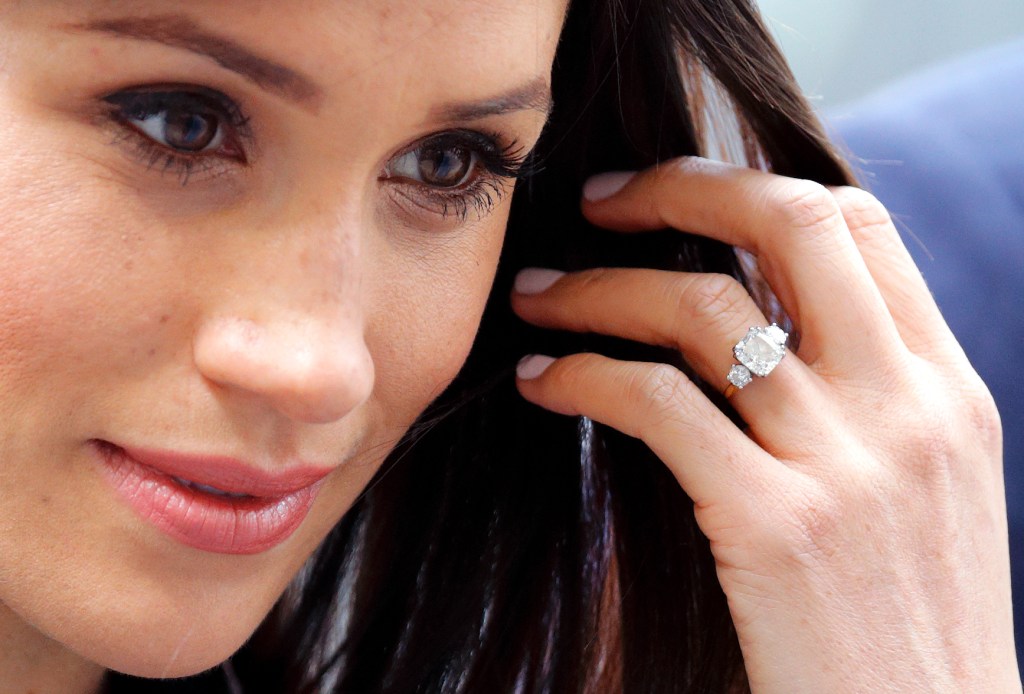 The procedure, which is known as a “liquid nose job,” is designed to refine and reshape the nose in under 10 minutes. The injections, which offers a natural look, lasts up to a year and requires almost no recovery time. Patients can also view a screen, showing them what their nose will look like after the injections. “I think it’s a really great option for someone who’s not ready for surgery and is looking for that instant fix and to see if they really like the look of it,” Somenek said.

Of course, Markle isn’t the only royal family member who has inspired plastic surgery trends in recent years. After Kate Middleton‘s wedding, the duchess’s younger sister, Pippa Middleton, was in the spotlight, with women everywhere coveting her butt. “My colleagues around the nation and the world were getting requests for Pippa’s butt,” Somenek said.

Somenek noted that the craze around Pippa’s butt, like many plastic surgery trends, eventually died down, which is why he advises patients to try the liquid rhinoplasty if they want Markle’s nose. And though Markle mania won’t last forever, Somenek admits that one thing will always be true. “There’s no question that the royal fever has an effect,” he said.

MORE: 32 Times Kate Middleton’s Maternity Style Deserved a Crown of Its Own 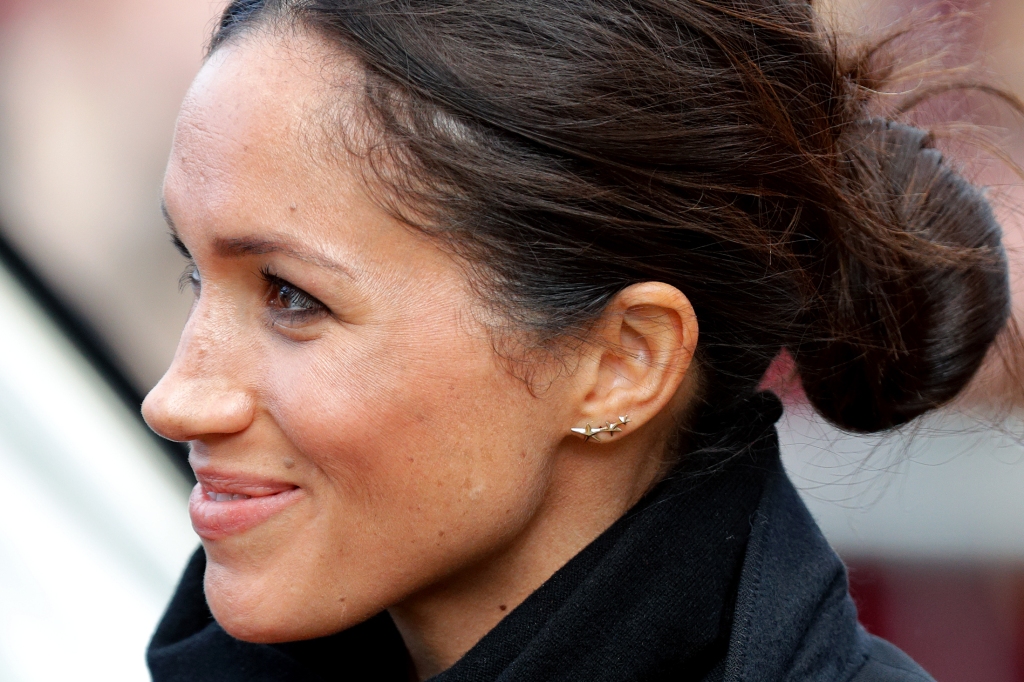