Just last week the royals welcomed the newest member of their family into the world. Little baby Archie has been alive just one week and already he’s had a tremendous impact on his family. It looks like, Archie has impacted Meghan Markle and Kate Middleton’s friendship. Apparently, they’re “closer than ever.” US Weekly reported that the newest royal mom and her sister-in-law have bonded over motherhood. “Meghan and Kate will be spending a lot more time together,” a palace insider told Us. “Now that they’re bonding over motherhood, they’ve become closer than ever.”

The outlet also reported that Markle has plans to bring Archie to America once he is old enough to fly. “For Meghan, it’s just as important for Archie to learn about her family history as it is for him to learn about his royal ancestors, so she plans to go on a trip to L.A. with him once she’s comfortable taking him on a plane,” a source explained.

Middleton and Prince William just met Archie on Tuesday. The royal couple visited their first nephew at his home, Frogmore Cottage. The Daily Mail’s royal reporter Rebecca English confirmed the visit on Twitter. “Just to confirm that William & Kate visited their new nephew, #ArchieHarrison, at Frogmore Cottage today after #PrinceHarry returned from Oxford,” she tweeted. “Their children weren’t with them, however, so it will be a little while yet before George, Charlotte, and Louis meet their new cousin.”

We’re guessing the three youngest heirs to the throne are very excited to meet their new little cousin. Prince Louis is the youngest sibling so it will probably be fun for him to have a baby to play “older brother” with. 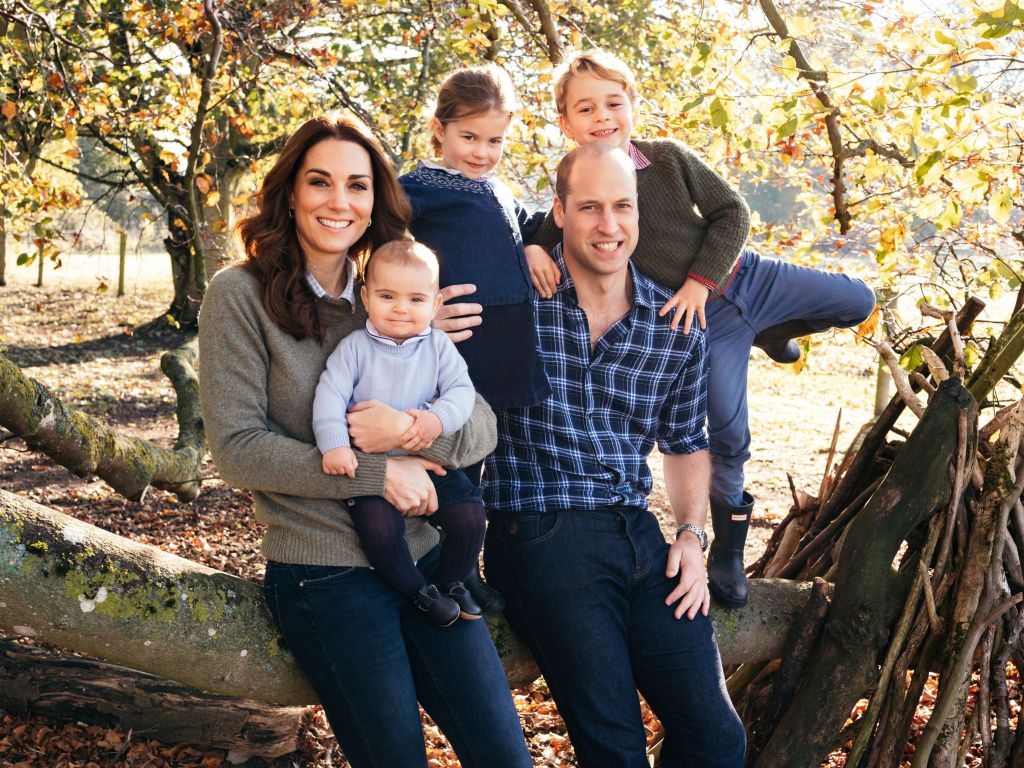 The Duchess of Cambridge was very excited about the birth of her nephew. The day after Archie was born, Middleton spoke very highly about him. “It’s such a special time and with [my children] Louis and Charlotte just having had their birthdays, it’s such a great time of the year to have a baby,” she began. “And yes, spring’s in the air and everything so it’s pretty great. As William said, we look forward to meeting him [Baby Sussex] and finding out what his name is going to be. So it’s really exciting for both of them. And I’m wishing them the best in these next few weeks. It’s always a bit daunting the first time around.” 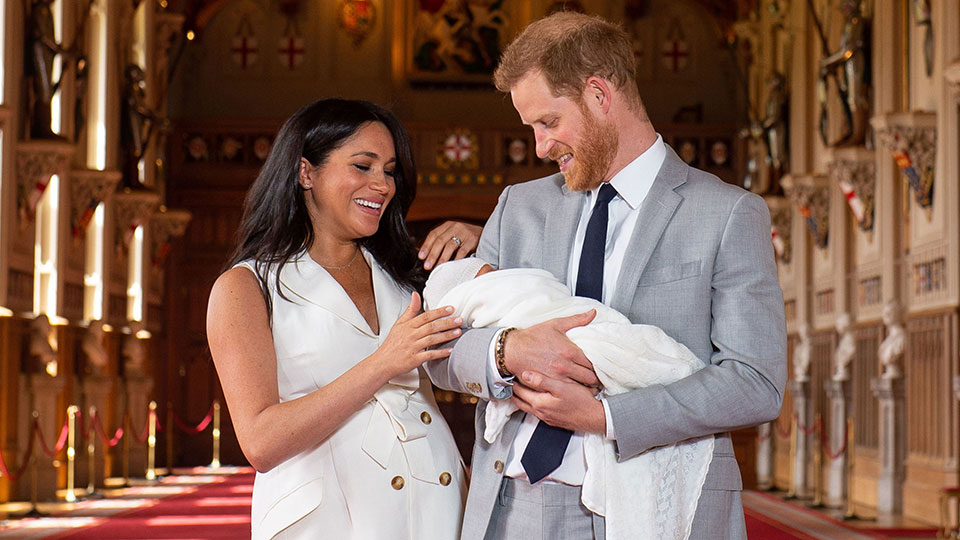