Meghan Markle receives a lot of flak for her messy buns. “They’re not traditional enough.” “They’re sloppy.” “She doesn’t look like a duchess.” So on and so forth. But there’s actually a reason behind why the 36-year-old is almost always seen with her long brunette hair secured in a low bun, and of course, it has to do with her role as a duchess.

Byrdie U.K. reports that the Duchess of Sussex’s go-to hairstyle is out of convenience and ease. Unlike ponytails or topknots, which often leave dents or frizzy side effects, low buns are easy to restyle, meaning that if Markle has an event in the morning and night, she’s able wear two separate hairstyles without having to rewash her hair.

“With a full schedule of day and night events, there can’t be much time for Meghan to perform a full hair wash and restyle in between,” Byrdie U.K. reports. “So, unlike a hair-denting ponytail or root-ruffling topknot, a low bun is like a form of damage control. Markle can wear one all day and then quickly unwind it—letting her loose waves fall beyond her shoulders, ready for the evening’s function.” 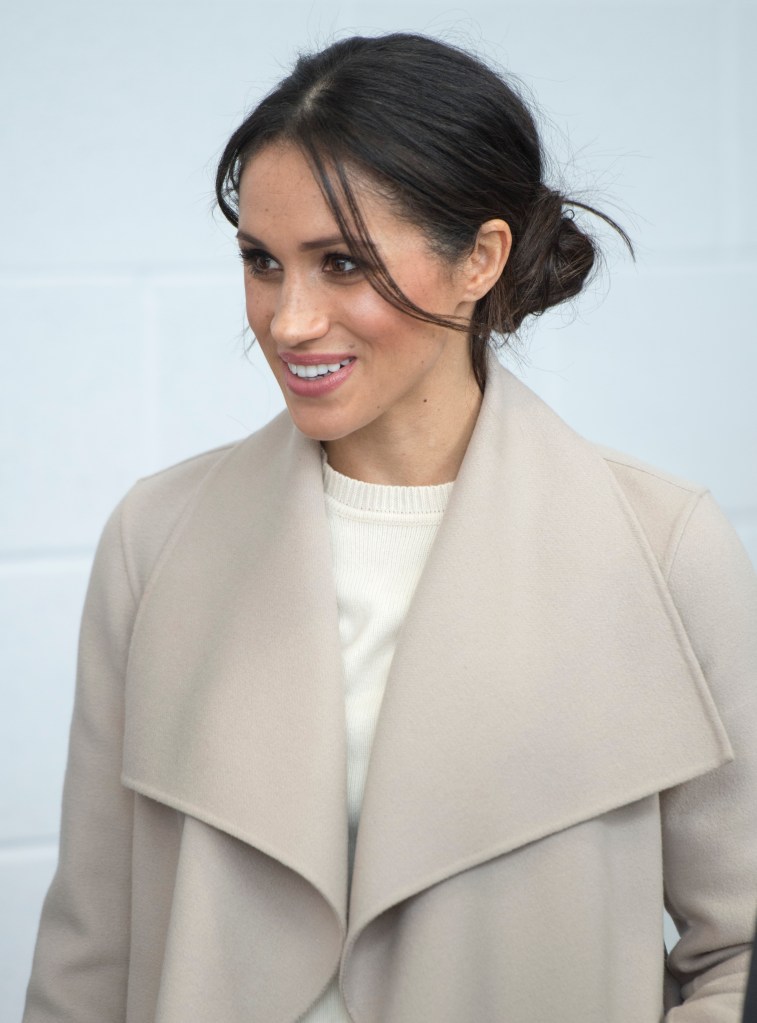 Though messy buns aren’t the only kind of bun Markle wears (she’s been known to sport a neat hairnet from time to time), they are one of her signature hairstyles, and now we know that there’s a practical reason behind it. Turns out, Markle isn’t messy. She’s pretty darn practical. See more of her memorable low-bun looks below. 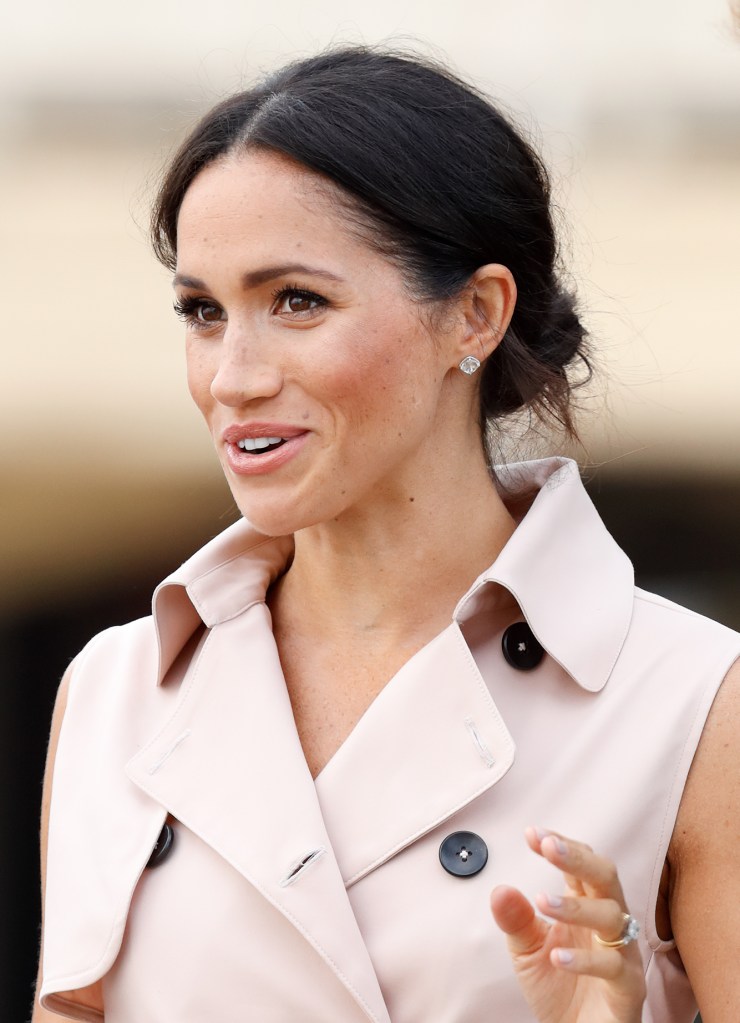 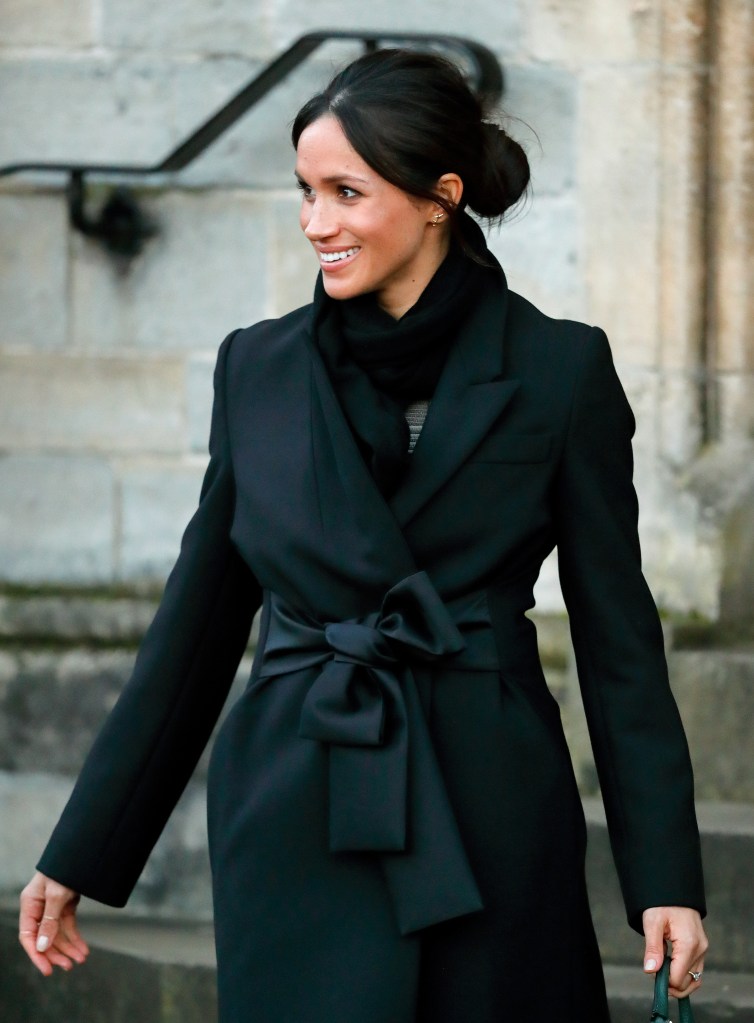 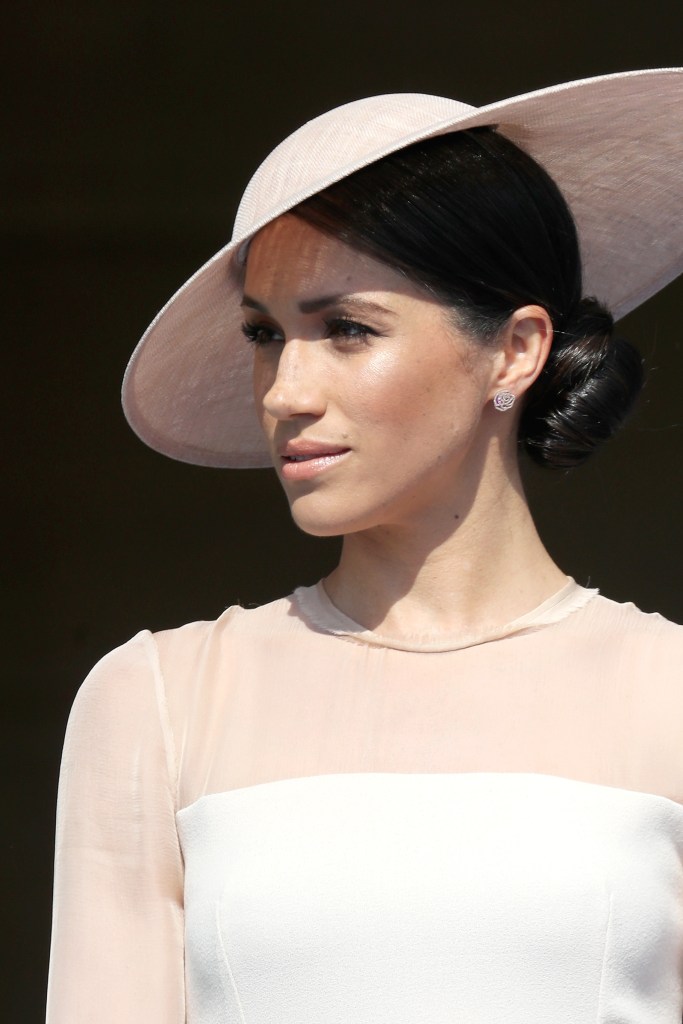