A royal moment! Meghan Markle wore her first maternity dress since announcing her pregnancy with Prince Harry, and she slayed like a queen, er, duchess. The Duchess of Sussex is officially in her third—and last—trimester of her pregnancy, and she’s going out with a bang with her first-ever maternity dress.

Duchess Meghan wore the dress on Thursday on a visit to Smart Works in London, an organization that provides unemployed women with skills needed in the workforce. The charity is one of four organizations Markle is a royal patron for. The other royal patronages, which Markle announced today, are the Association of Commonwealth Universities, Mayhew (an animal organization) and the National Theatre, which leaked the news on Wednesday.

For the 37-year-old’s visit to Smart Works, the royal wore a sand coat from Oscar de la Renta’s Resort 2019 collection, earrings from Kimai and animal-printed heels. But the star of Markle’s outfit was her simple-yet-chic maternity dress which was from hatch. The dress, named the Eliza Dress, is the first maternity dress she’s worn since her pregnancy announcement in October.

As for other questions about her pregnancy, Markle teased her due date in December, where she told a fan, “We’re nearly there.” As for baby names, the frontrunners, according to the betting site Coral, is Victoria. Diana and Philip, named after Prince Harry’s mother and grandfather, are also up there. Kylie and Shane are also name contenders, according to Harry’s dad, Prince Charles. 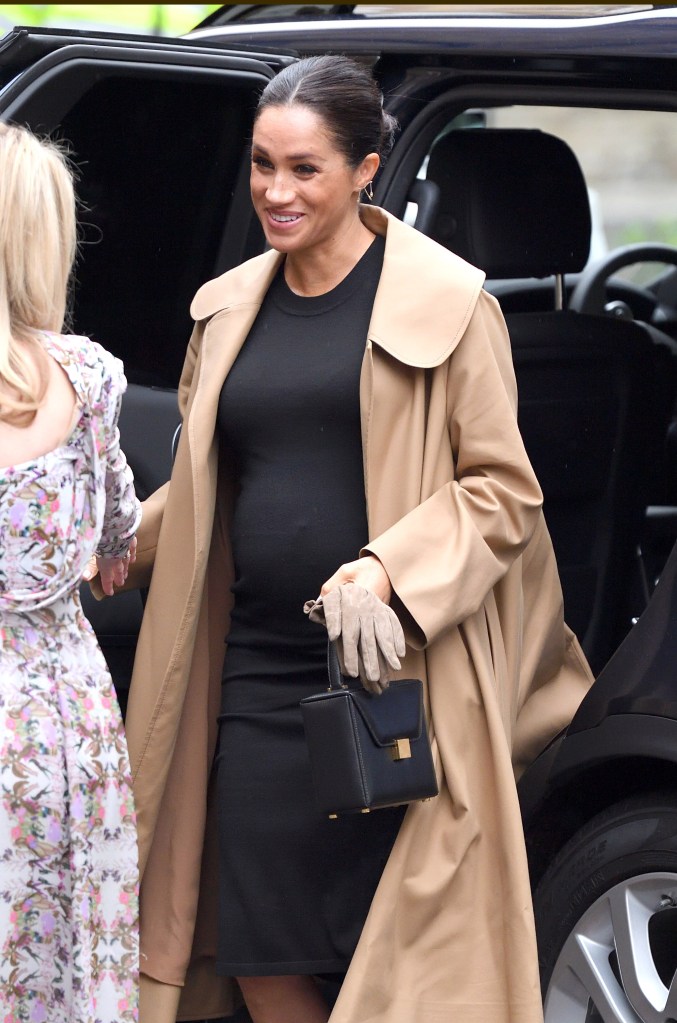 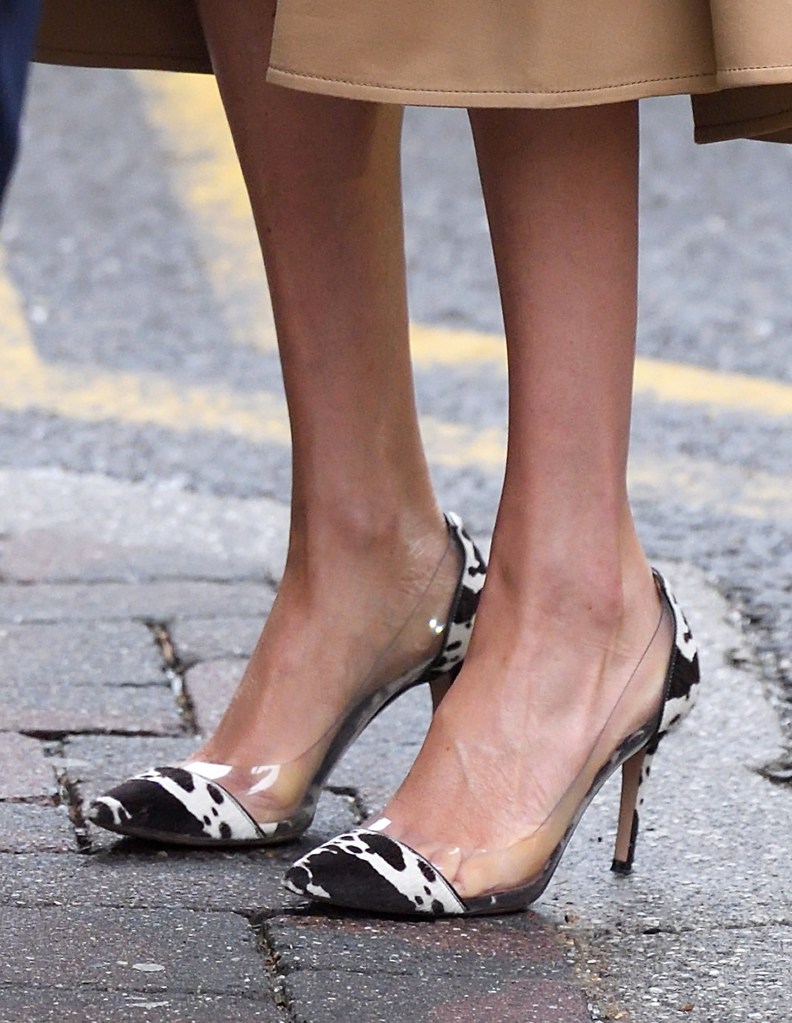 It’s only a matter of time now until the next royal baby.