The royal wedding is days away, and all eyes and ears are on bride-to-be Meghan Markle. While the wedding dress designer is still a mystery, one thing’s for sure: the “Meghan Markle Effect”—i.e. the golden halo cast on everything Markle wears, instantly putting her clothes and accessories in the spotlight and in high demand—has never been stronger. While her entry into the royal family is forecasted to bring $1.4 billion to the British economy, Women’s Wear Daily reports that she currently nets more than $212 million for fashion brands she endorses. 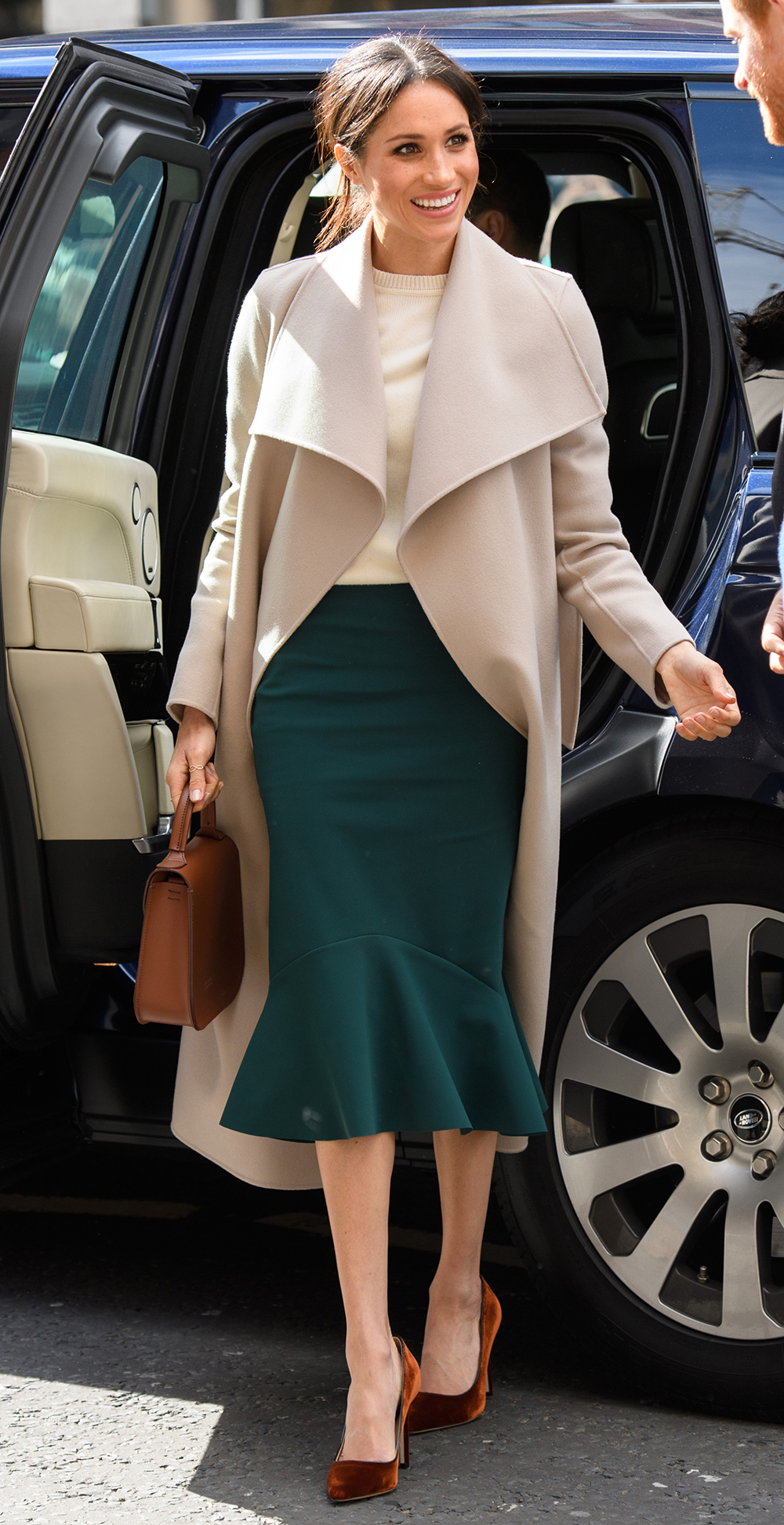 It’s no wonder tastemakers in fashion and entertainment pay close attention to Markle’s every style move: Dollar value aside, Markle’s a walking advertisement with massive visibility, authority, and authenticity (the girl clearly has her own taste: no one’s telling her what to wear). And while any designer would be lucky to make it into Markle’s closet (and photographs), her influence is most revolutionary for smaller, lesser-known brands she’s worn during public appearances, creating major buzz and growth for these labels. 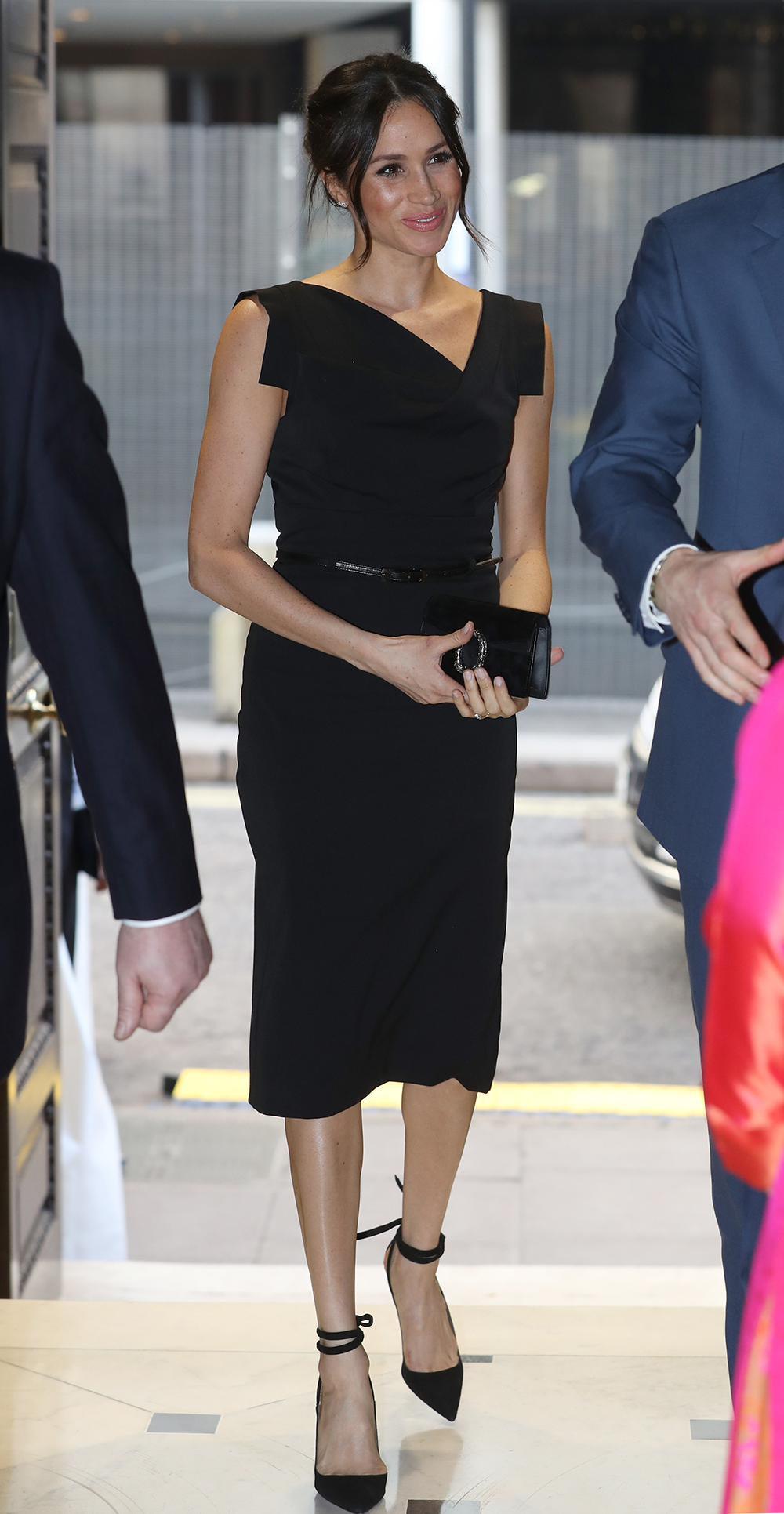 While filming “Suits,” Markle racked up a list of favorite Canadian brands she’s continued to wear during her transition to the UK, such as Mackage, Aritzia, and Sentaler. In more recent appearances, she’s donned British labels such as Victoria Beckham, Alexander McQueen, Stella McCartney, Burberry, Harbour and Hunter. While Markle isn’t often seen in many American labels, she’s worn affordable brands like J.Crew, Misha Nonoo and Theory, calling to mind an aesthetic attainability that is, at times, similar to Michelle Obama‘s wardrobe.

Some of the lesser-known brands the royal-in-training has worn for public occasions include Smythe, Greta Constantine, P.A.R.O.S.H., Birks, Line the Label, Strathberry, Tuxe and Charlotte Elizabeth. The  $1,395 Sentaler coat Markle wore on Christmas day sold out in seconds and was placed on back order twice. Some sizing is still on backorder until September 2018. There are also countless blogs, such as Meghan’s Mirror and What Meghan Wore, dedicated to showcasing the brands and outfit details of each look she wears. 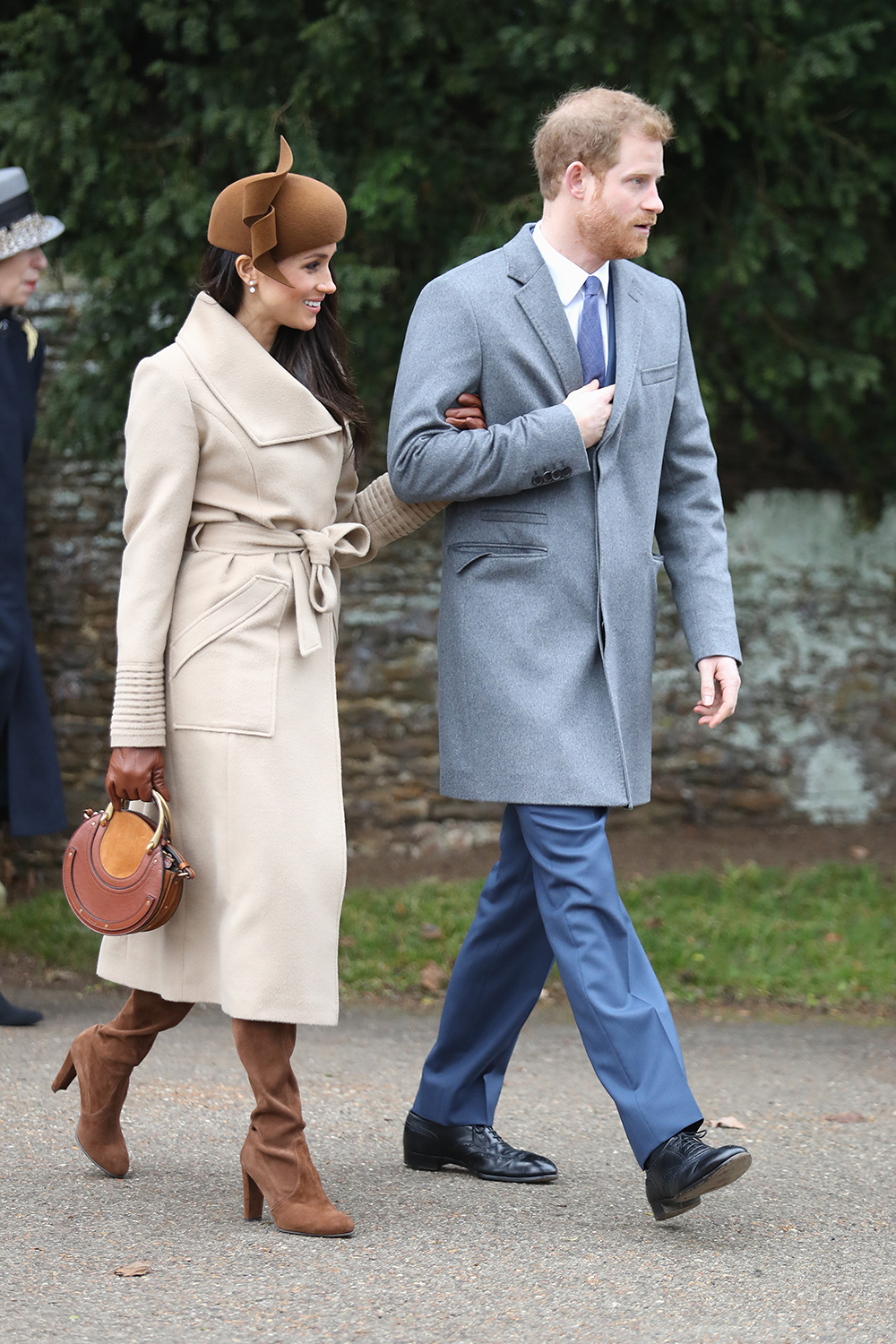 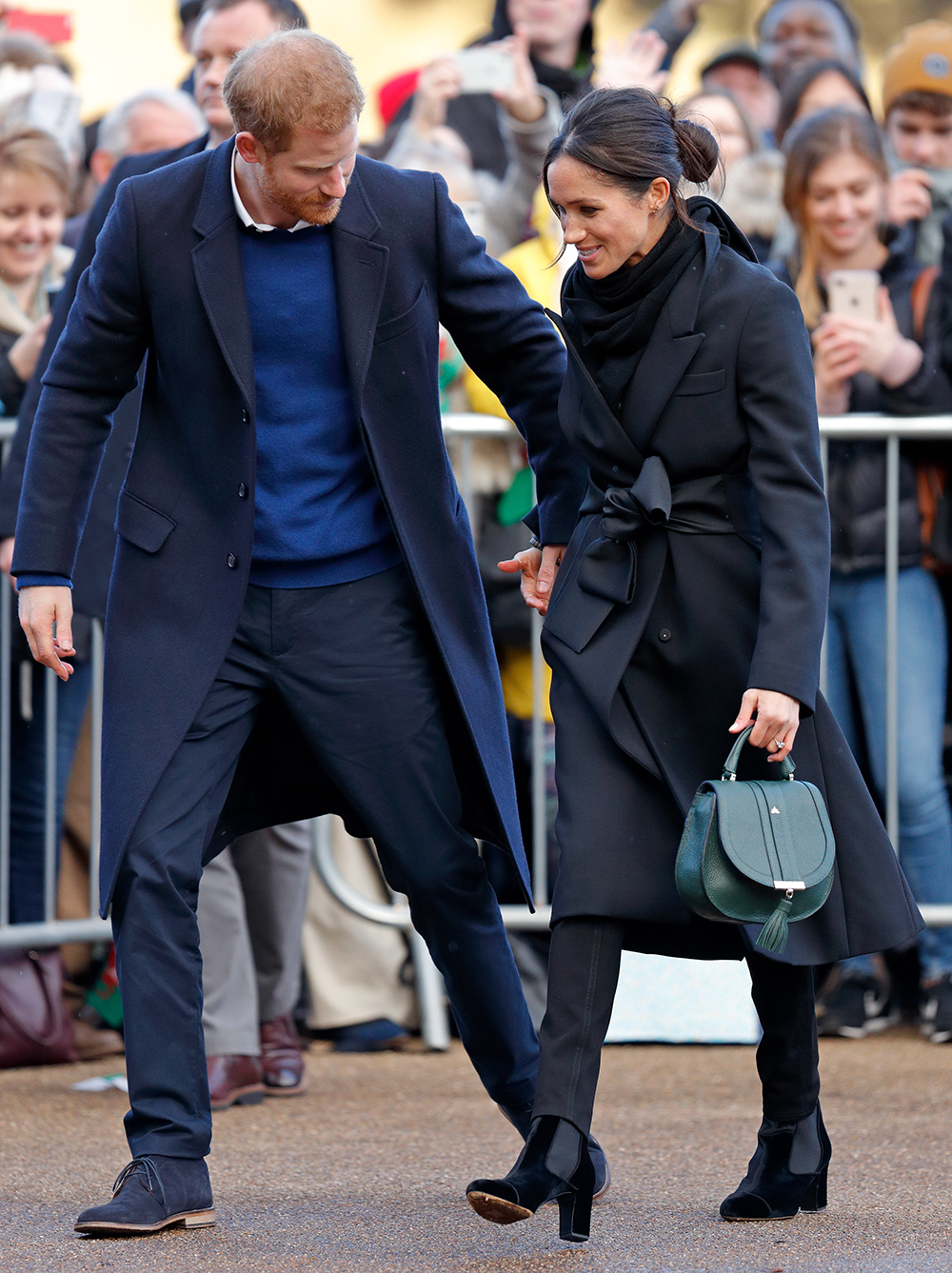 In her first public appearance with Prince Harry at the 2017 Invictus Games, Markle rocked a Misha Nonoo $185 shirt, Mother Denim ankle jeans, Finlay & Co sunglasses and an Everlane tote. All pieces were affordable, and these brands saw a spike in sales and website traffic. In 2017, Lyst named Meghan as the fourth most powerful celebrity fashion influencer of the year. Kate Middleton was number five. 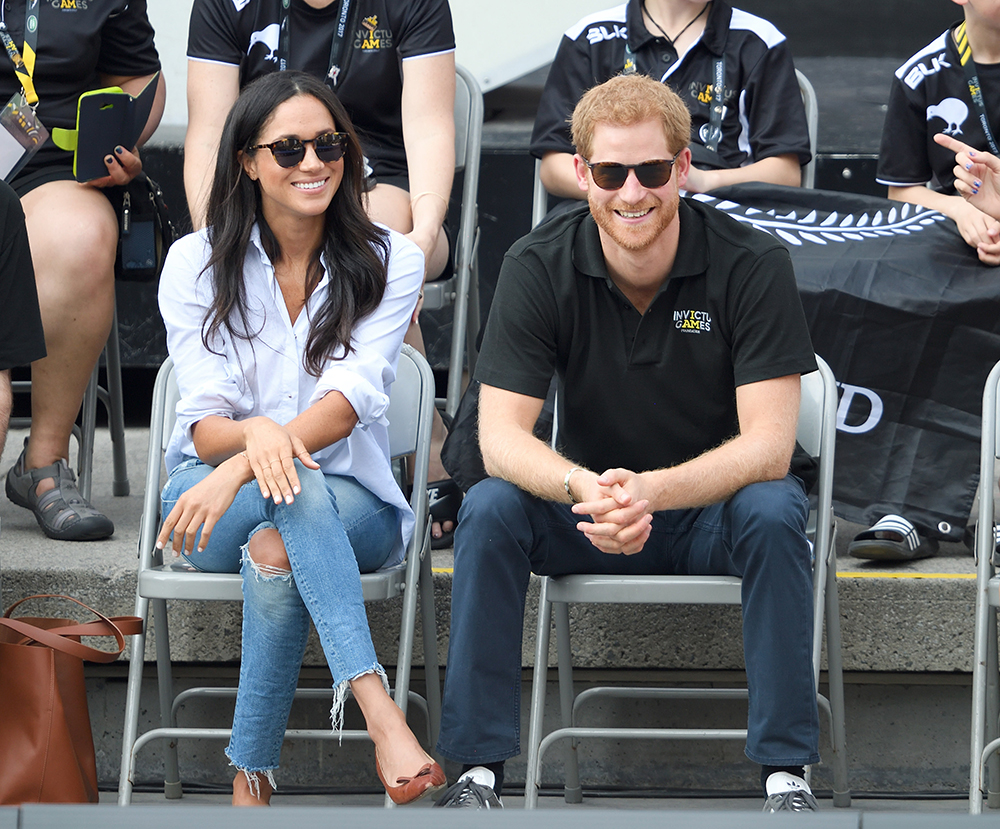 We’re excited to see what the newest royal has in store—and her closet—for us in the future. There’s no doubt that she’s become a fashion icon and already transformed the industry.