If you thought that Meghan Markle‘s choice to go with a French fashion house, Givenchy, for her royal wedding dress was controversial, you’re in for a surprise. Markle’s wedding-dress drama was recently turned up to an all-time high after Emilia Wickstead, one of Kate Middleton‘s go-to British designers, accused the gown of looking like an “identical” copy to one of her designs. (Oh, boy.) 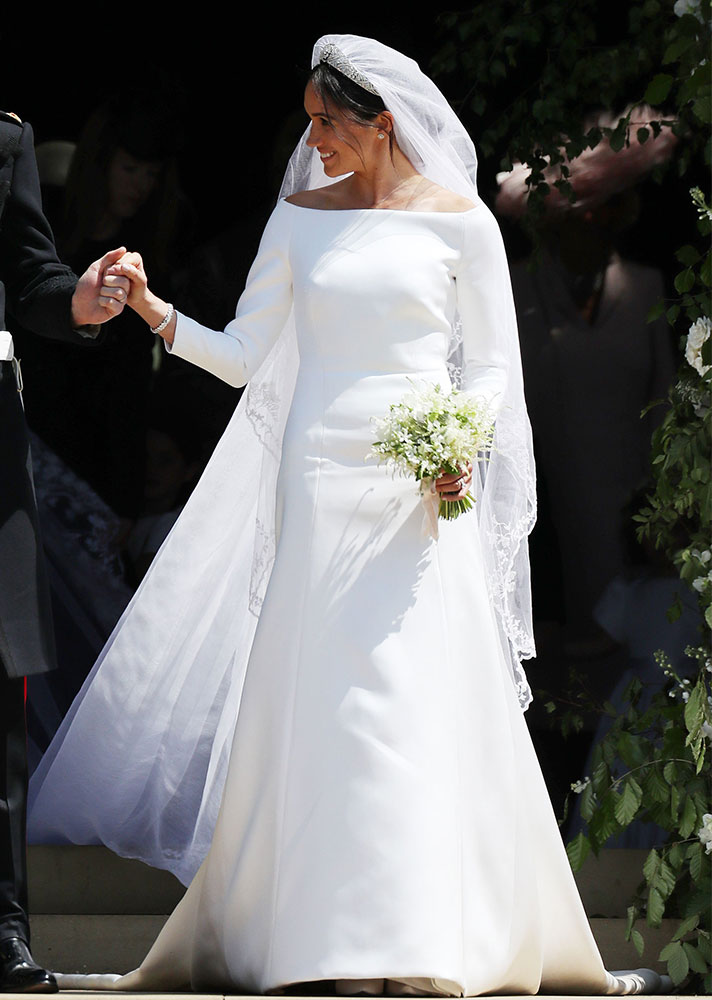 MORE: Meghan Markle Was the Target of a ‘Racist’ Chocolate Ad, and People Are Pissed

However, Wickstead didn’t only think the dress was a copy of one of her own—she thought it was ill-fitting, too. “If you choose a simple design the fit should be perfect. Her wedding dress was quite loose,” Wickstead said.

Although the dresses do have similar shapes, it’s hard to think artistic director of Givenchy, Claire Wright Keller, copied this design. After all, as one person on Wickstead’s Instagram wrote, “One could say you ripped off the bateau neckline from Givenchy because Audrey Hepburn wore it way before your time.”

We’re not saying that’s what happened with Wickstead, but it shows how bridal fashion is constantly being recycled and deriving inspiration from other designers. As much as the dresses look alike, they have their multiple differences: waist definition, fabric, and fall of the gown—to name a few.

MORE: Meghan Markle Showed Off Her Freckles with Her Natural Wedding Makeup

But who are we to say Wickstead can’t get her advertising done this way, right? And if people are comparing your dress to one worn at the royal wedding, that has to be some sort of win.