It’s no secret that Meghan Markle isn’t exactly the most traditional royal. In the five months since she has announced her engagement to Prince Harry, the 36-year-old has broken royal protocol by wearing her hair in a messy bun, carrying a cross-body bag, signing an autograph, and showing her bare shoulders. Now, Markle is facing criticism from royal traditionalists again. This time, for stepping out without pantyhose.

Last week, Markle and her husband-to-be attended the 2018 Endeavor Fund Awards, a celebration for the 2018 Invictus Games in Sydney, at the High Commission of Australia in London. For the event, which was Markle’s first official evening royal engagement, the former “Suits” actress wore a floral green Self Portrait dress and a black Alexander McQueen blazer. But it wasn’t Markle’s low-cut neckline that sparked backlash from royal traditionalists—it was her bare legs. 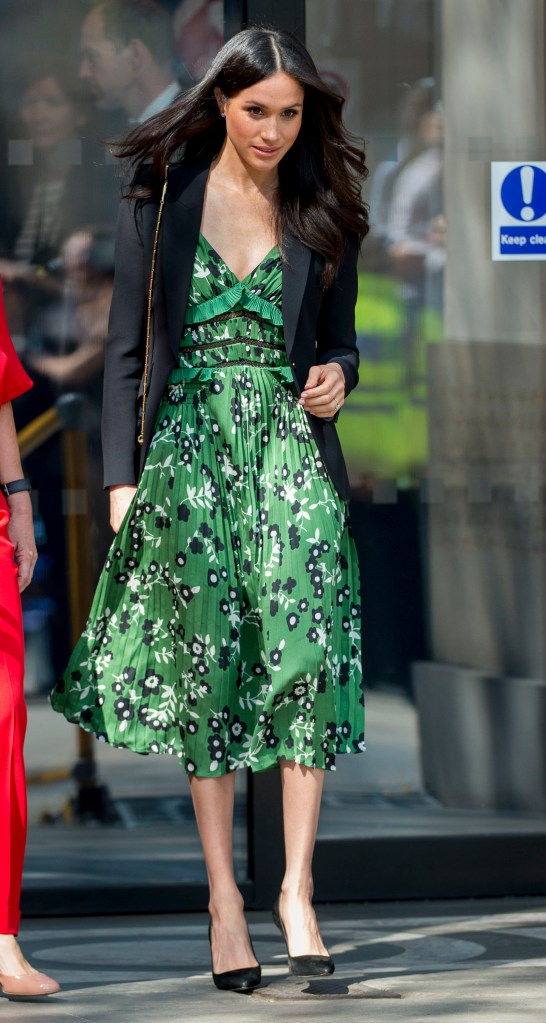 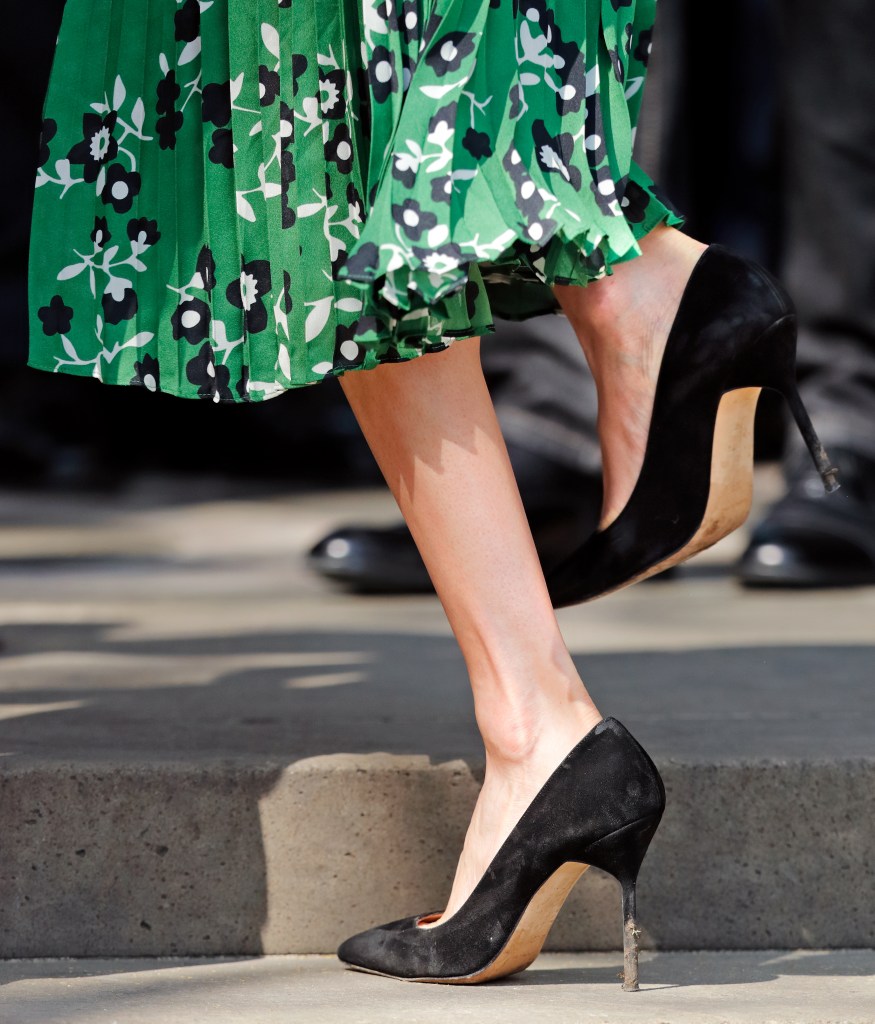 For the occasion, Markle went without pantyhose, a huge no-no in the royal etiquette book, according to royals expert Victoria Arbiter. In an interview with INSIDER, Arbiter explained that women in the royal family are prohibited from showing their bare legs at official royal engagements and must wear stockings or pantyhose. According to Arbiter, Queen Elizabeth II especially enforced the rule, which is why fans almost never see her or her granddaughter-in-law, Kate Middleton, with bare legs.

“You never see a royal without their nude stockings,” Arbiter told INSIDER.”I would say that’s really the only hard, steadfast rule in terms of what the Queen requires.”

Of course, this isn’t the first time that Markle has broken the Queen’s no-bare-legs rule. In November, at the official announcement for her engagement, Markle turned heads when she wore a knee-length trench coat with pantyhose-less legs. “Meghan, from what I can see from the engagement photographs, it doesn’t look like she was wearing tights or stockings,” Arbiter told INSIDER at the time of the engagement. 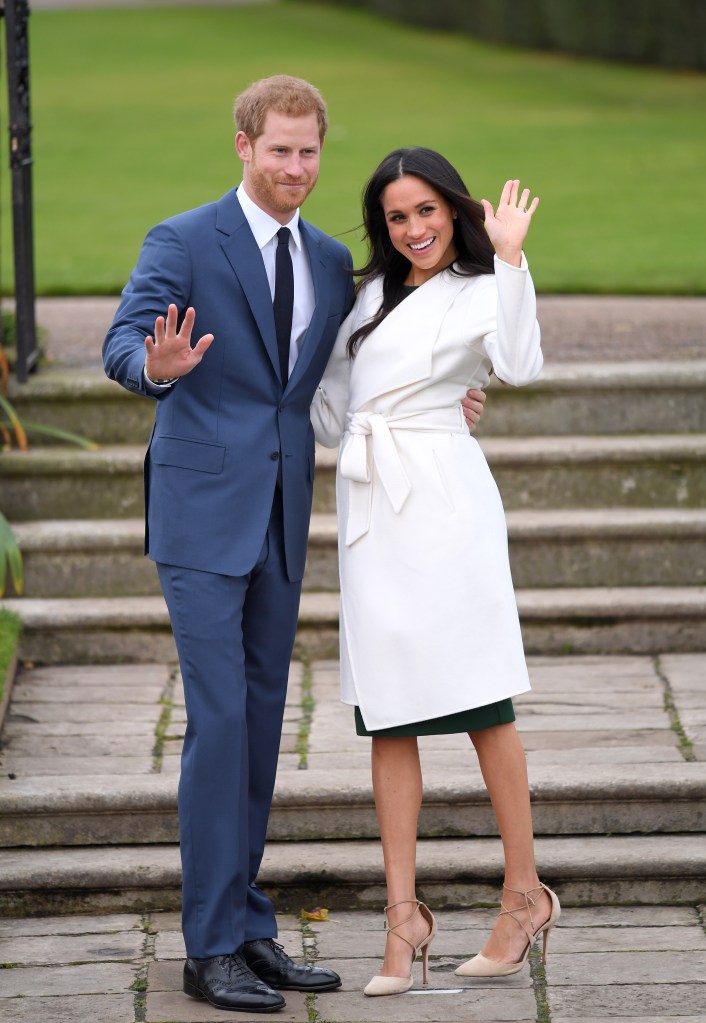 With how many royal traditions that Markle has broken so far, we’re inclined to believe that she’s going against them on purpose. Perhaps Markle is trying to usher in a new age of British royals, for which we are totally here for. We can’t wait to see what new ideas she brings to her wedding in May.