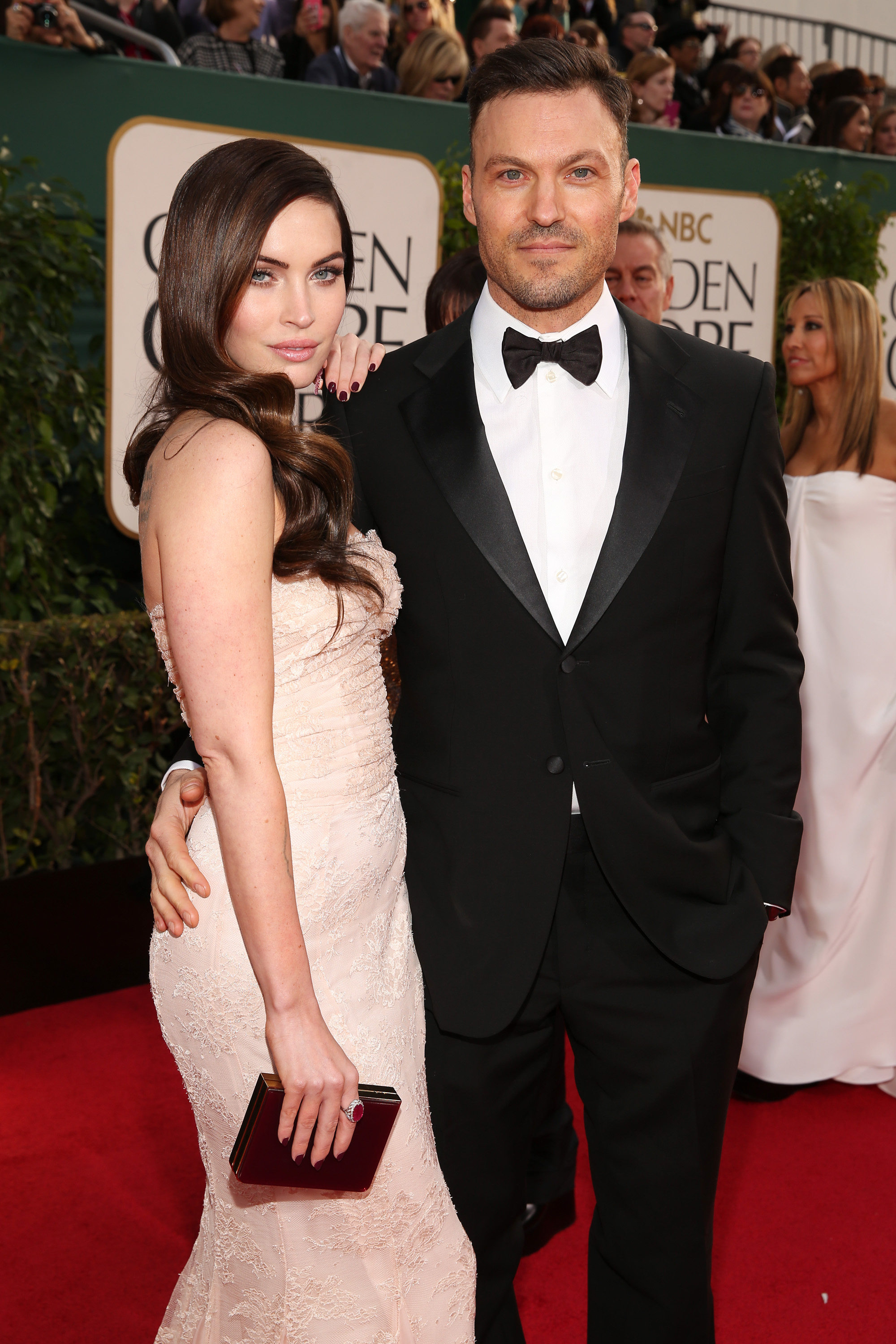 They say motherhood seriously changes people—and clearly it’s true! While 27-year-old Megan Fox was previously associated with more of a “bad girl” image thanks to revealing magazine interviews and sexy spreads, but it seems the job the actress prefers these days is being a mom. Not only does she have a 9-month-old son named Noah with former “90210” star hubby Brian Austin Green, but the two have another baby on the way!

Her rep told Page Six, “I can confirm Megan is expecting her second child with her husband Brian, they are both very happy.” Fox is in the early stages of her pregnancy and is currently in the midst of filming “Teenage Mutant Ninja Turtles,” which is directed by Michael Bay. Fox and Bay previously worked together on “Transformers.” Fox famously compared him to Hitler and Napoleon, so many were surprised when it was announced they would be collaborating again.

Fox was relatively out of the spotlight and not photographed often during her first pregnancy, but we selfishly hope she makes more appearances this time so we can check out her maternity style!

Congratulations to the happy couple.