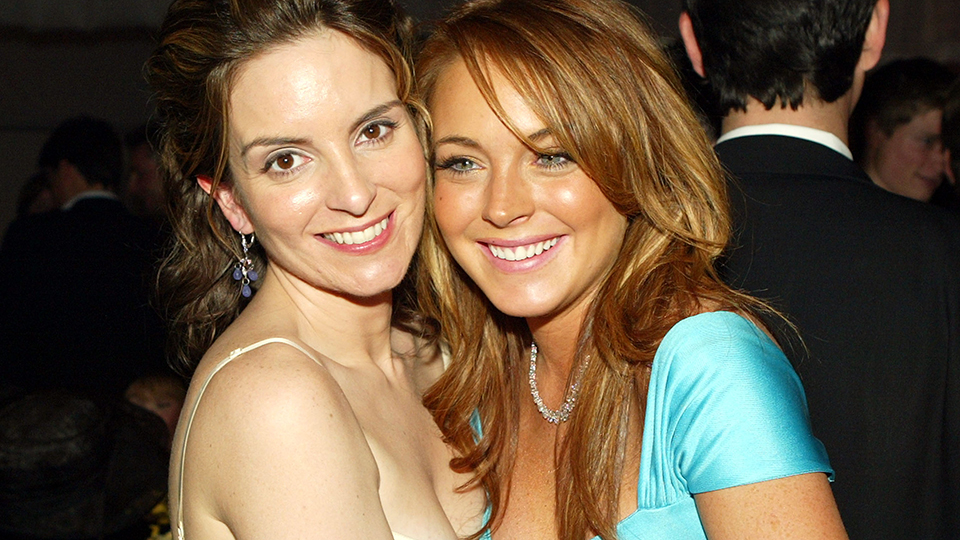 It’s been twelve whole earth years since Mean Girls first came to the big screen, but we still talk about the pitch-perfect high school comedy like it was yesterday. Unlike Lindsay Lohan, Mean Girls has evaded the clutches of time; it’s just as relevant today as it was back in 2004, though Juicy Couture sweatsuits-as-status symbol has gone the way of LiLo’s freckles.

Our hearts did not collectively shatter when Tina Fey turned down the opportunity for a sequel, because let’s be honest, has there ever been a sequel to a fantastic movie that wasn’t a total letdown? A musical, however, might just be a different story.

Fey spoke at a Times Talk last night to promote her new film, Whiskey Tango Foxtrot, and inevitably the audience had a few questions that had nothing to do with the movie—like whether or not Fey was actually working on a Mean Girls musical. The official answer? It’s on.

“Yes, it’s still happening,” Fey told the crowd. This comes just a day after she joined Howard Stern for his radio show, where she also confirmed the rumors.

It’s definitely an ongoing work in progress, but Fey will be responsible for the script, alongside her husband Jeff Richmond, who also happens to be a talented composer, director, and producer, and writer and lyricist Nell Benjamin—so it’s bound to be a success, much more so than it would be if a third party signed on to adapt the movie for the stage. Mean Girls is only truly safe in the hands of Tina Fey.