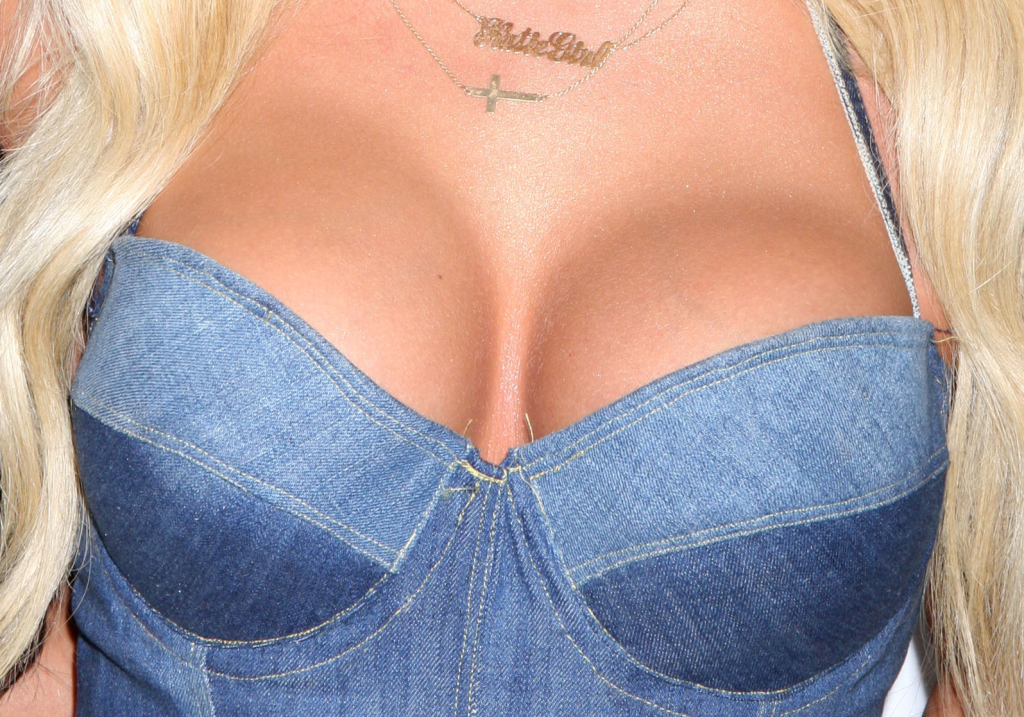 It makes sense. For a long time, McConaughey was once famous for basically being shirtless, drumming on some bongos. (As one writer put it, “Let the record show that Matthew McConaughey was wearing a shirt” for an interview in 2008.) But these days, he’s better known for that Best Actor Oscar he won, and for being an enthusiastic family man. (Times have changed.) 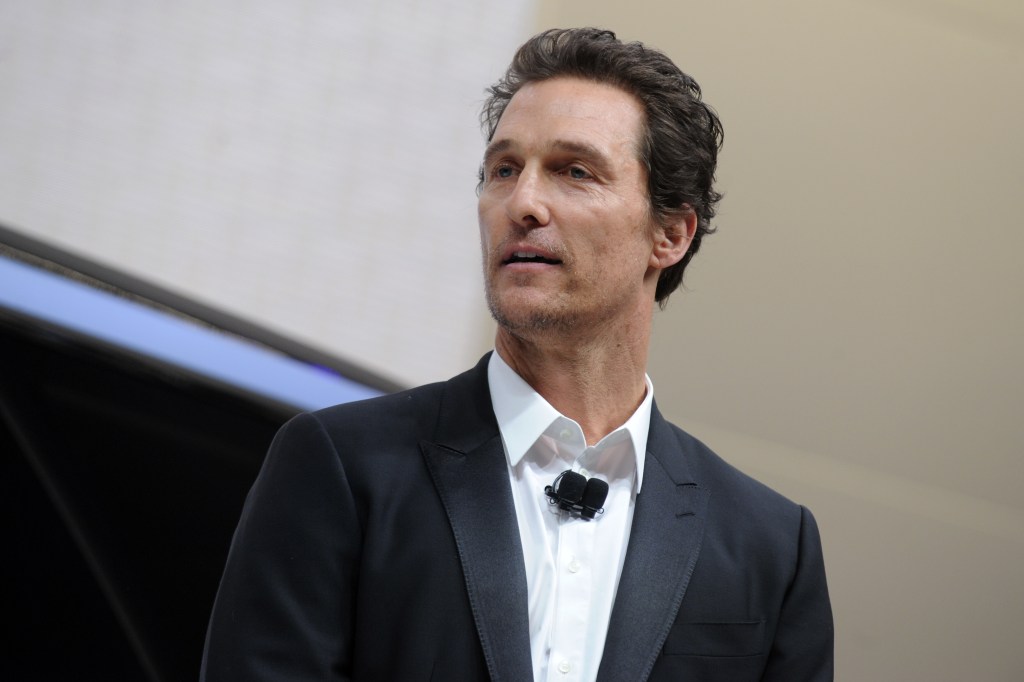 A couple other revelations: He’s seen “Raising Arizona” more times than he’s seen any other movie, which should come as a surprise to approximately no one … and his biggest extravagance is an unnamed face cream. “I’m vain,” he said. But not so vain that he prefers gravity-defying breasts.