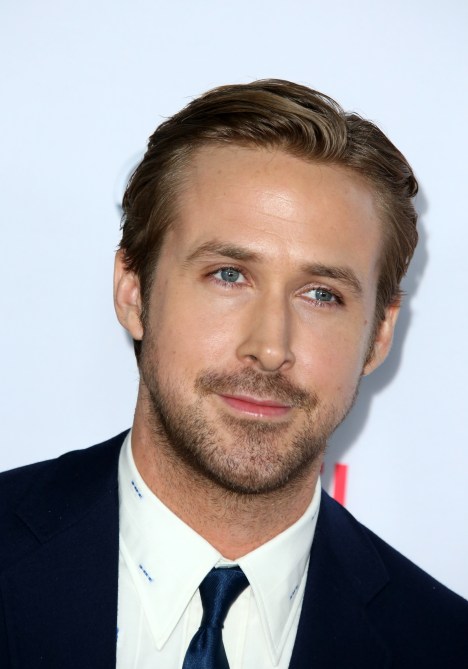 A few highlights: Women are 16 times more likely than dudes to use a sex toy during the act, while 91-percent of men say their primary way to get turned on is by using porn—shocking!—which is about 25-percent more than women. Women were also more likely than men to use strategies like new music or doing it in a different room as a way to “spice up” their self-pleasure routines.

MORE: Here’s the Secret to Finally Getting What You Want in Bed

But the funniest results, we think, were the ones that divulged which celebrities your average man and woman fantasizes about when getting off solo.

MORE: The 37 All-Time Sexiest Pairs of Legs in Hollywood