Mary-Kate Olsen, who has been dating 44-year-old New York-based French banker Olivier Sarkozy since May 2012, might be in the market for an engagement ring—and to buy, not to receive. According to sources who talked to the New York Post’s Page Six column over the weekend, the (only slightly) younger half of the 27-year-old Olsen twins has been shopping for her own engagement ring.

“Mary-Kate has been seen several times in the last three weeks checking out huge engagement rings at the Neil Lane store in Los Angeles,” the source tells Page Six. “She really likes cushion-cut diamonds, and all of the rings she has looked at are over five carats. She has narrowed it down, but still hasn’t made a final decision.” 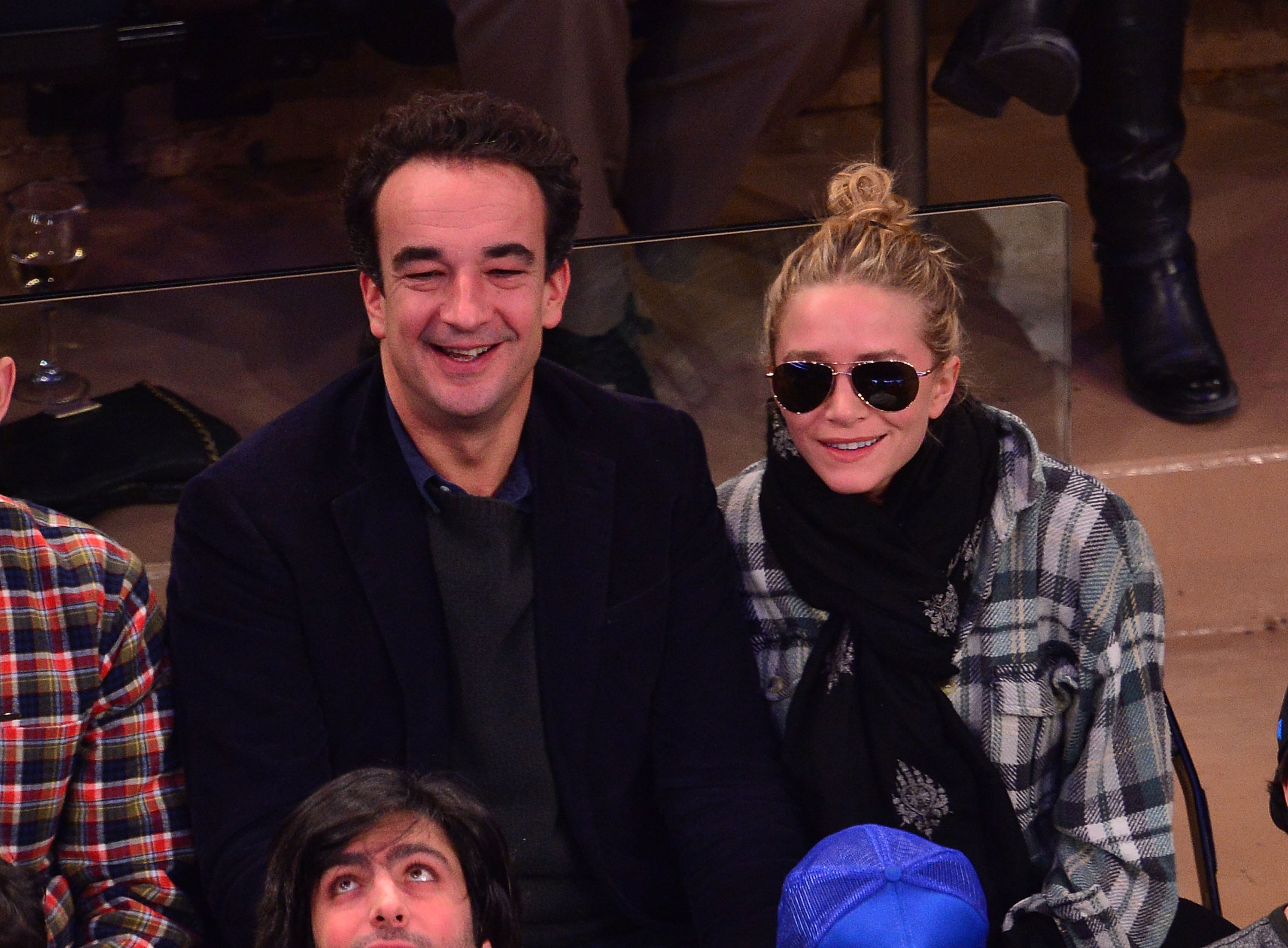 According to the anonymous sources, Mary-Kate did all of said ring shopping by her lonesome, with no sign of Sarkozy in sight. To be fair, MK was browsing for a bauble in L.A., and Sarkozy has business in New York, so it makes sense that he wouldn’t necessarily be with her; but nonetheless, it’s an interesting notion that the fashion starlet might want to throw down cash—to the tune of more than $100,000 according to the source—for her own engagement ring.

Perhaps she read this study from the summer, which found that many women are willing to chip in for at least half the price of their engagement rings. Plus, Mary-Kate is wealthy of her own accord, and probably sees nothing wrong with purchasing her own ring.

Should Mary-Kate buy her own ring or wait for one from Olivier? Sound off below!