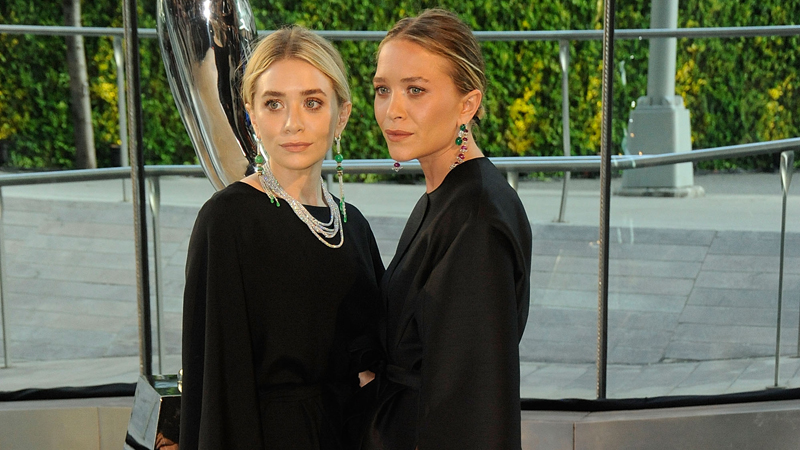 Along with just about every woman on the planet, we’re pretty obsessed with Mary-Kate and Ashley Olsen’s personal style, along with their pitch-perfect fashion lines, Elizabeth and James and The Row. The problem is that $34,000 crocodile backpacks (yes, The Row sells those) and $1,950 leather leggings aren’t exactly in the cards for us.

Which is why we were excited to get word that the Olsens have collaborated with StyleMint on a capsule collection of jewelry under the label AMK x SM. This isn’t the first time the Olsens have worked with StyleMint—they partnered with the e-tailer beginning in 2011 on a collection of t-shirts, denim, sunglasses, and other basics, and remained in an advisory role in the business since.

This latest collection, inspired by celestial formations, goes on sale on November 1, and the best part? Everything is under $39.99. 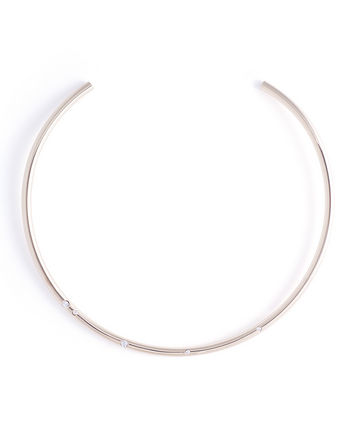 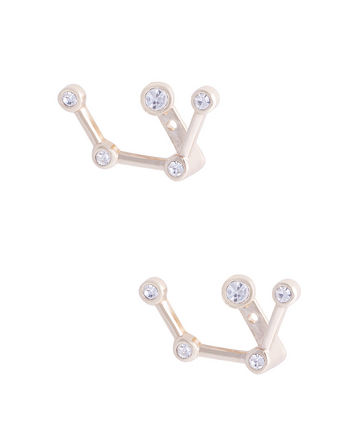 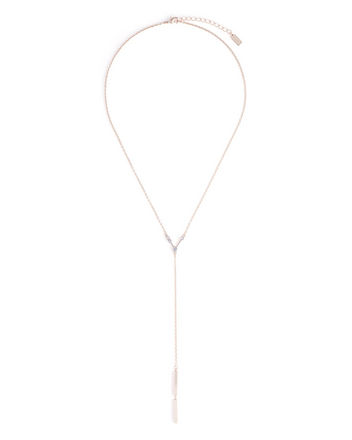 Tell us what you think of the collab below!