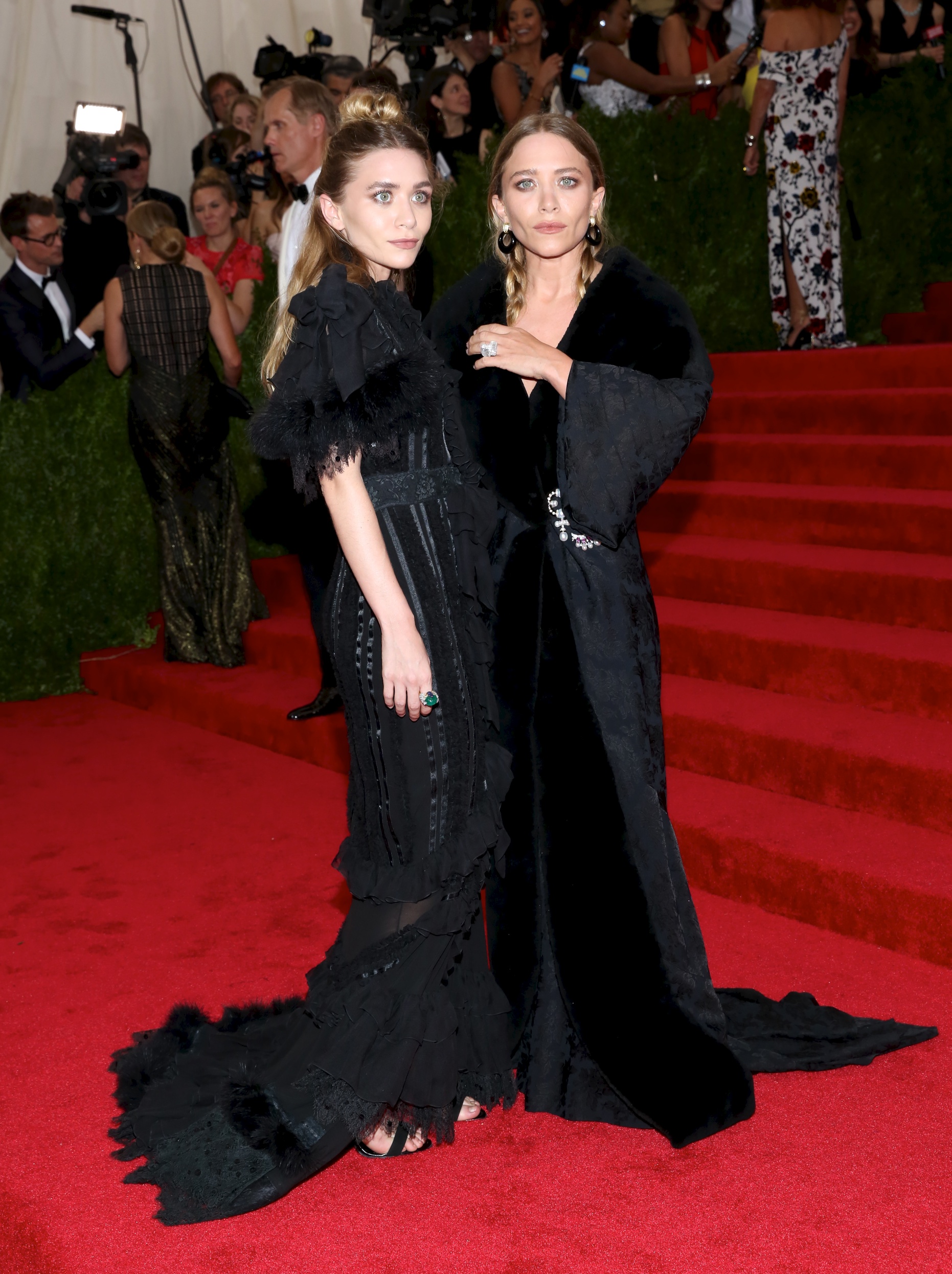 In April, John Stamos confirmed Netflix would be picking up a 13-episode spinoff of beloved ’90s sitcom “Full House.” But it looks like—shocker—the show will happen without little Michelle, since the Olsen twins have officially passed on the project.

According to The Hollywood Reporter, an official statement from executive producer Robert L. Boyett attributed the twins’ choice to miss the new series to a ‘focus on their fashion brands and various business endeavors.

The real wild card had been Mary-Kate and Ashley who—let’s be real—we knew wouldn’t touch this with a ten-foot pole. They’re serious designers now, and thought of them having to stand by and watch Coulier do his Bullwinkle impression is laugh-out-loud comical at this point.

In case you’re too young to remember, the show was about a father of three girls (Sagat) who invites his brother-in-law and best friend to help raise his kids after his wife dies. The Olsen Twins rose to international fame by playing the catchphrase-spewing little Michelle (“You got it dude!”).

The redux will have a similar concept, but with a gender flip: This time, DJ is pregnant and widowed and still living in San Francisco, when her aspiring musician sister Stephanie, and BFF and fellow single mom Kimmy—along with Kimmy’s feisty teenage daughter Ramona—all move in to help take of DJ’s two sons.

If you’re feeling glum that MK and A are too cool for TV, we suggest making yourself feel better with this montage of of their most absurd, er, cutest music videos—we might not have “Fuller House,” but we’ll always have “Gimme Pizza.”