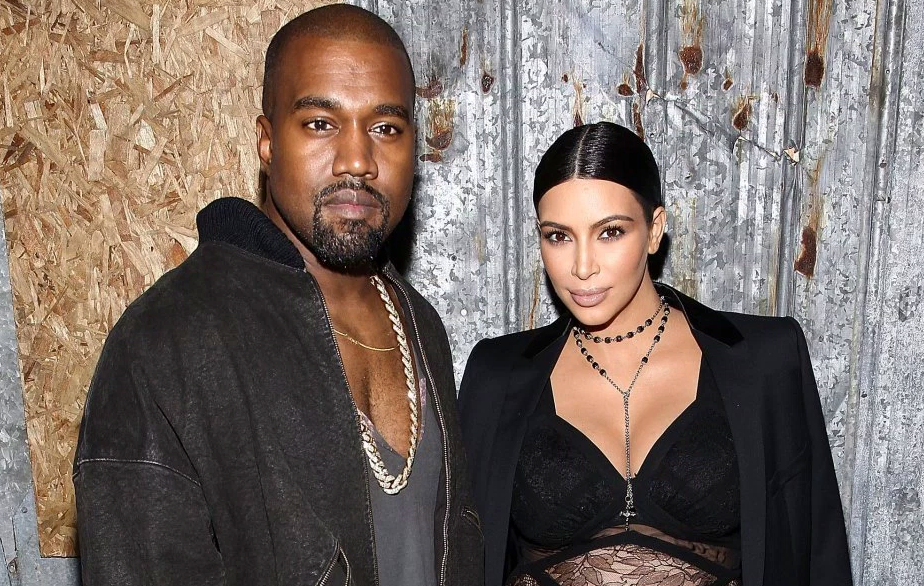 Whether you’re married, hoping to get married, or have no desire whatsoever to get married, the findings from this new study prove there’s at least one strong benefit to deciding to spend all of eternity with another person: Married people aren’t only less likely to die from a heart attack than single people, but they also spend less time in the hospital after it. Take that, every male stand-up comic on earth.

The findings were presented yesterday at the British Cardiovascular Society. They were determined over 13 years, between January 2000 and March 2013, by studying more than 25,000 people who had a heart attack. Those who were married were 14 percent less likely to die, and on average, they remained in the hospital two fewer days than single people.

While it’s not the first study to suggest a connection between health and marriage, it is the first to say matrimony reduces the amount of time you’ll spend in the hospital. Granted, heart attacks aren’t exactly something most young people live in fear of having, but the knowledge that, over time, married life can have a positive impact on your heart in a very literal way is good to know.