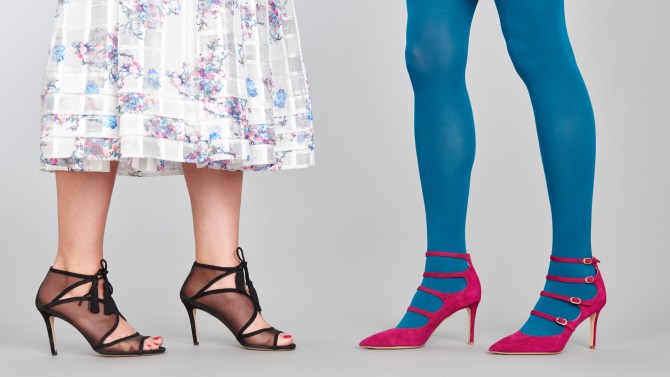 When I first joined the StyleCaster staff a few months ago, I was thrilled about the new job for many reasons—one of which was that my less walking-intensive commute meant I could trot out all the sky-high heels that had previously been relegated to the back of my closet.

I quickly learned, however, that though I was sedentary for most of the workday, these pretty-yet-impractical shoes still managed to do a number on my feet. Just three weeks of teetering around the office in stilettos was all it took for my left ankle to start giving out on me.

At that point, I was left with two choices: Ignore the perpetual blisters that had developed on the backs of my heels and solider on in pain or ditch my “shiny ponies” for more sensible footwear, even though sneaker-slides don’t exactly scream executive presence. But then a third option presented itself as a far more attractive middle ground, and it goes by the name of Marion Parke.

This brand-new, eponymous shoe line is the brainchild of a Minneapolis podiatric surgeon whose mission is to create footwear ($450 to $795) that places equal emphasis on fashion and function. I speak from personal experience when I say that walking in these heels feels like a dream, and the secret sauce is a patent-pending contoured orthotic insole made from medical-grade foam that molds to the foot and provides arch support.

But these aren’t your typical, clunky “comfort” shoes: All of the heels, flats, mules, and sandals are delicate in design and wouldn’t look out of place beside a pair of Jimmy Choos (in fact, Marion Parke shoes are manufactured in the same Tuscany factory that produces footwear for the high-end label, as well as for Isabel Marant, Miu Miu, and Acne).

If this all sounds too good to be true, well, it sort of is, because the line hasn’t officially launched yet. The shoes won’t be in stores until November, but for a limited time you can purchase 10 styles from the debut Spring 2016 collection in a Moda Operandi Trunk Show that begins this Wednesday.

Scroll down to see a few of our favorite styles, then head over to Moda Operandi to preorder a pair of your own. Your feet will thank you. 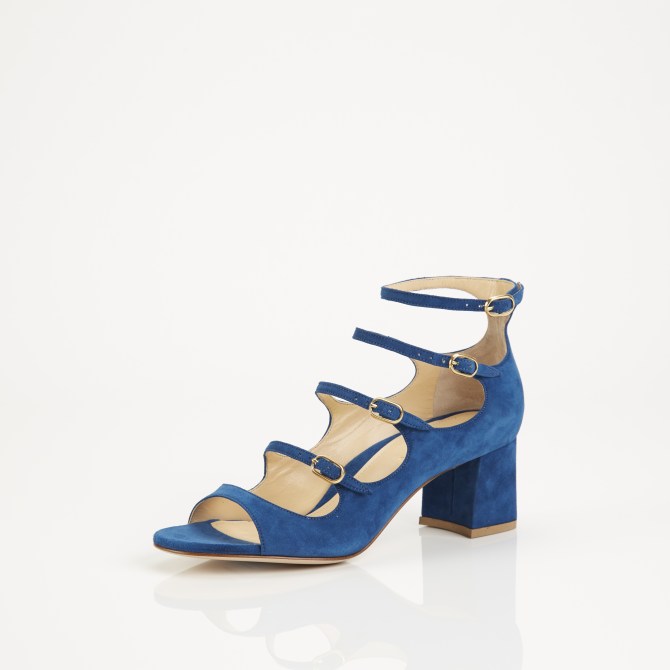 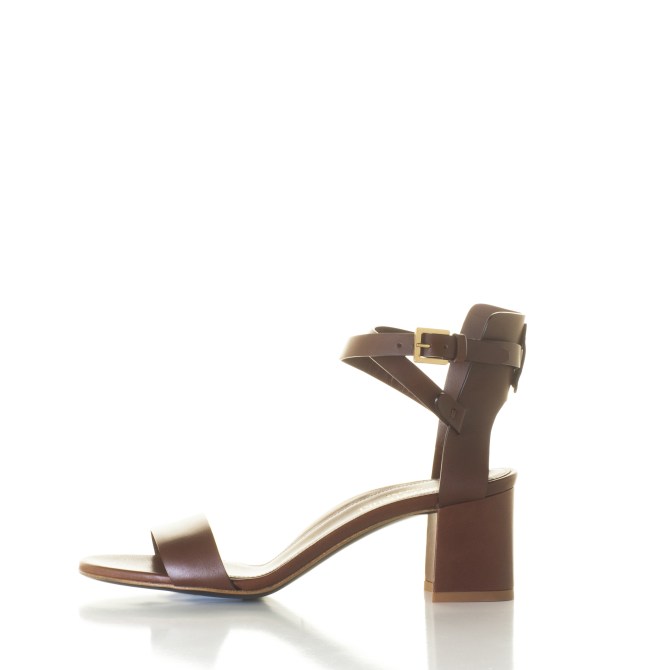 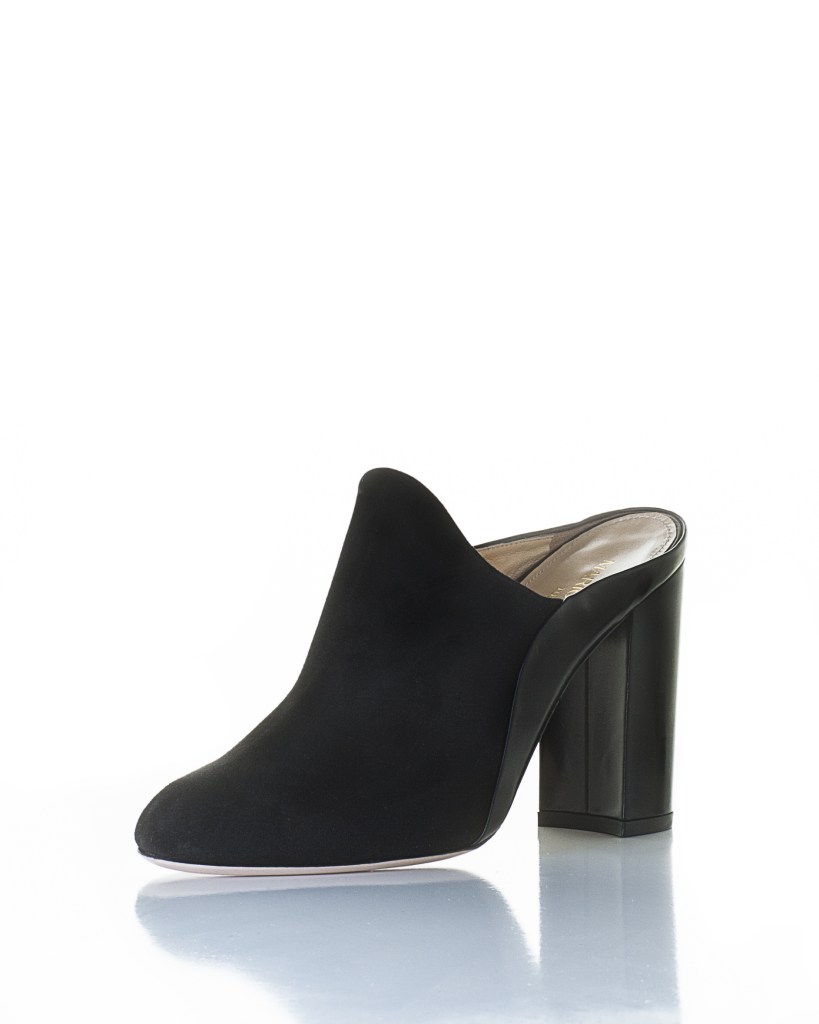 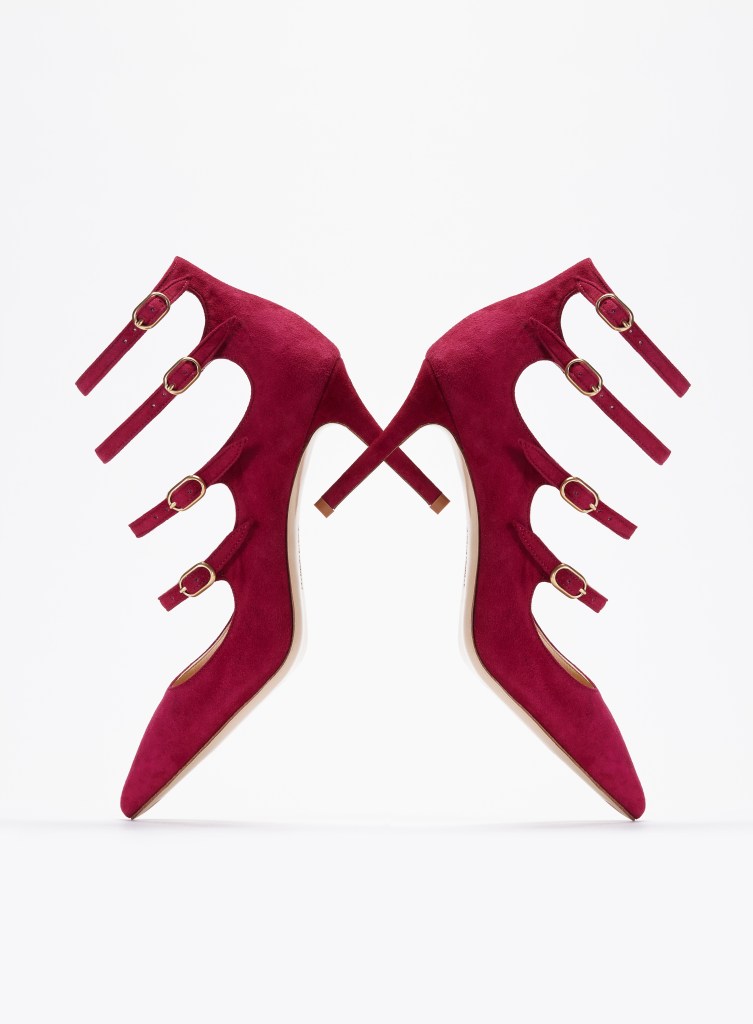