The new Dior campaign starring Marion Cotillard for the French house’s Lady Dior handbag line has made its way across our desks, and we can’t help but draw a comparison between the gorgeous images, shot by Jean-Baptiste Mondino, to those starring Jennifer Lawrence. Check out both ladies: 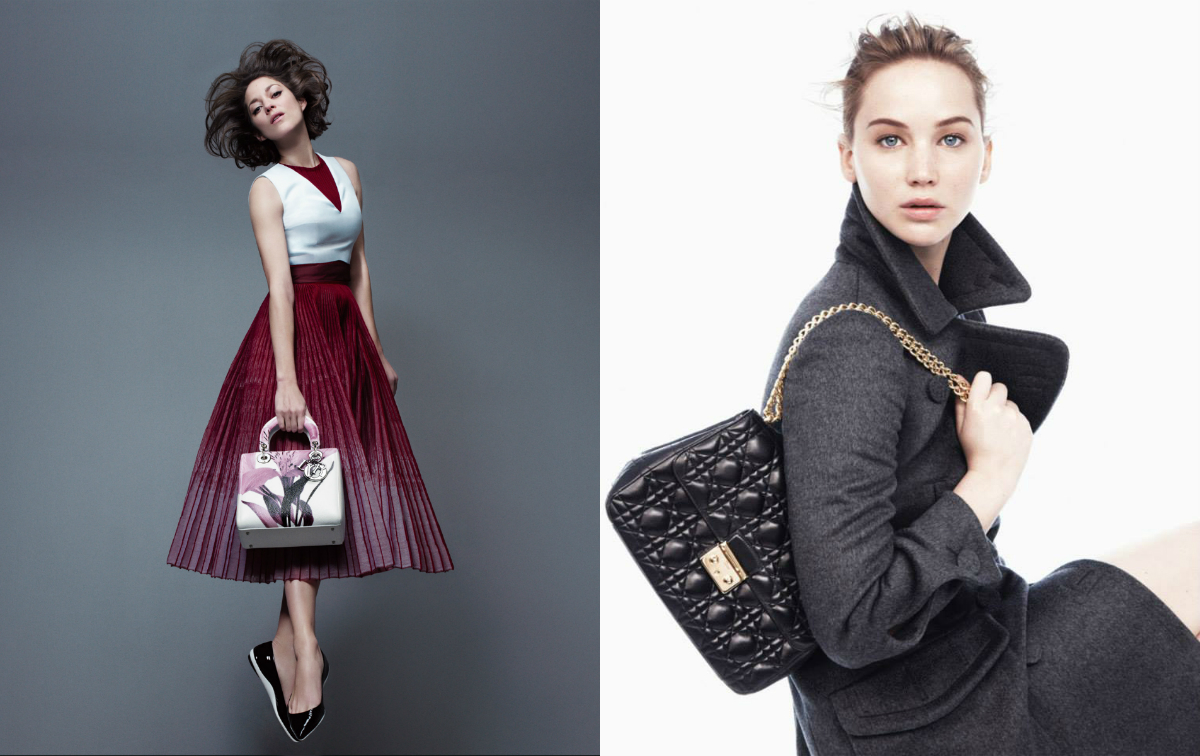 While we have to confess that both women look stunning in their shots, we think Marion might be our favorite Dior spokesperson right now. Not only does she (gasp!) look like her true self in the photos—unlike Lawrence, who has openly acknowledged that these images look nothing like her—but she also embodies the kind of effortless lightness that only a lithe French ballerina could achieve.

Check out more of the images below, as well as a behind-the-scenes video of Marion’s shoot. And tell us: whose Dior campaign images do you like best? 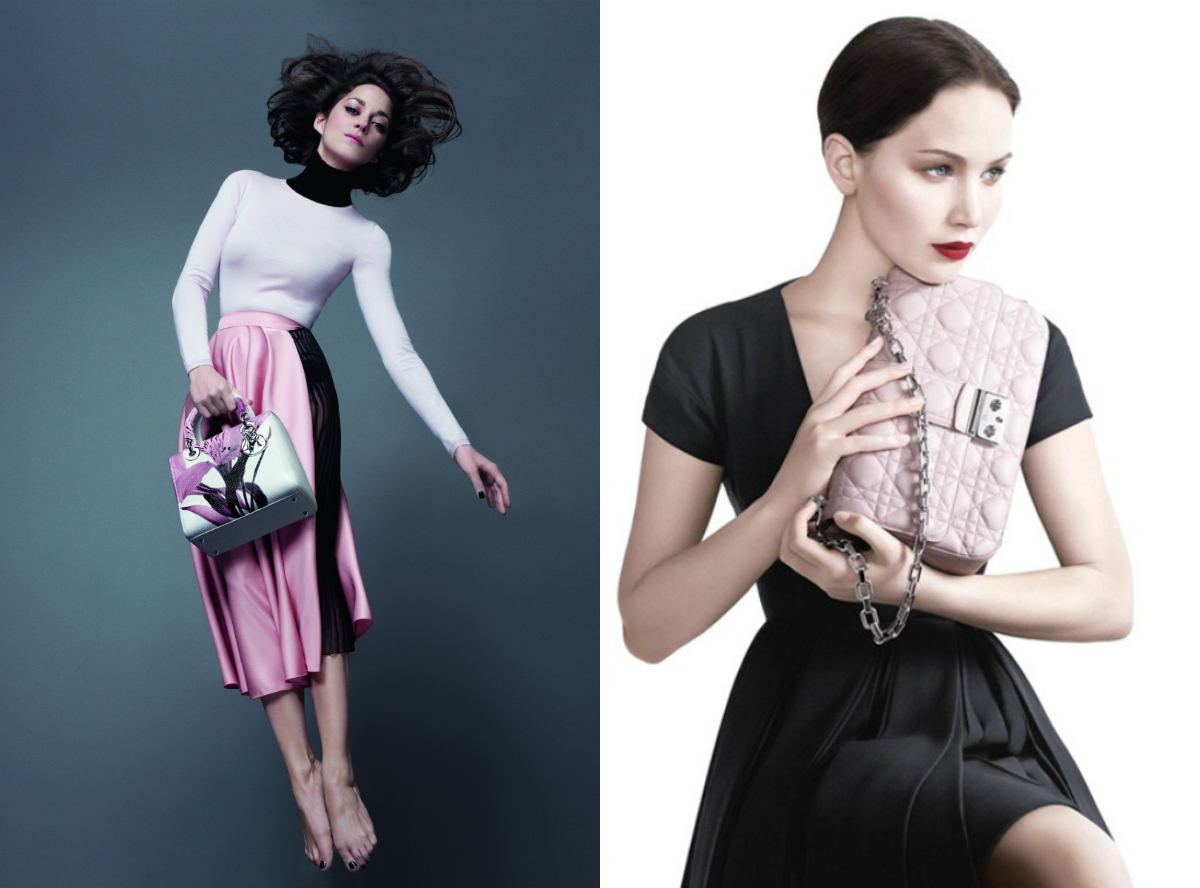