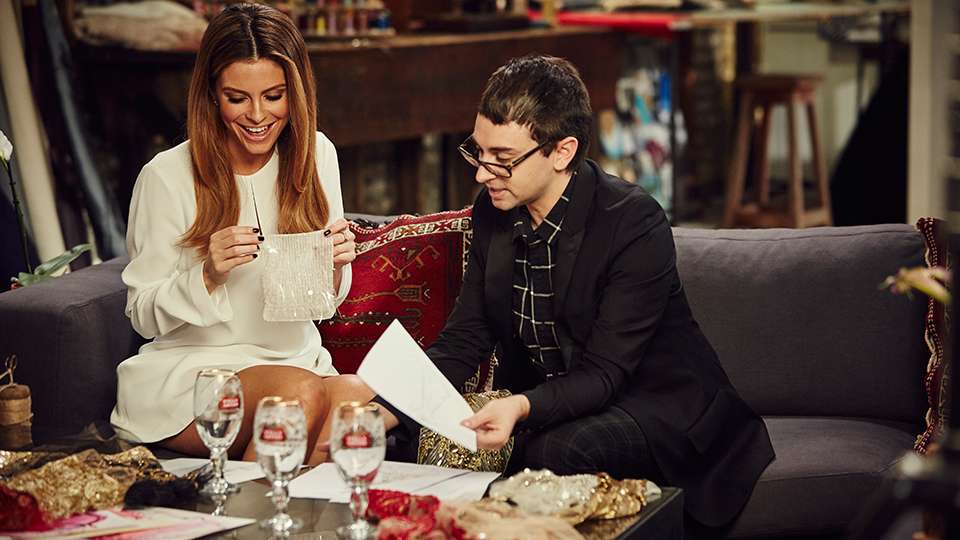 You won’t find many women in Hollywood willing to discuss what they’re wearing to the Oscars before they actually hit the red carpet—but this year, Maria Menounos is making an exception.

The E! anchor has partnered with Stella Artois, Christian Siriano, and Water.org on a gown to raise awareness and funds for the organization’s “Buy a Lady a Drink” campaign. With 663 million people around the world today lacking access to clean water, the team hopes to shed light on the global water crisis—all while lending some social consciousness to the old “Who are you wearing?” question.

Together, Menounos and Siriano worked on several designs inspired by Stella Artois’ new, limited edition chalices—each of which retails for $13 and, with $6.25 going to Water.org, has the potential to provide five years of clean water to someone in the developing world.

“I was on board, especially hearing that Christian Siriano was going to design the dress,” said Menounos by phone last week. “Knowing that you generally want to make a fashion impact at the Oscars and realizing that you can make an ever bigger social impact by wearing a gown and helping raise awareness for this cause, I was so on board and so excited.”

And while the glitziest event of the year may not seem like the most natural venue to discuss the plight of families in poverty, Siriano pointed to the number of eyes on the red carpet as a reason to at least try to say something more.

“It was definitely something I thought about a lot as I was designing the dress,” said the designer. “With so many people watching, there’s a huge opportunity to talk about an issue that doesn’t normally get discussed on the red carpet.”

See the dress and one of Siriano’s sketches below, and tune in to E! during the red carpet to see it in action. (And, if you have some spare pocket change and live a far fancier life than I do, you can bid on the gown on CharityBuzz.com through March 11.) 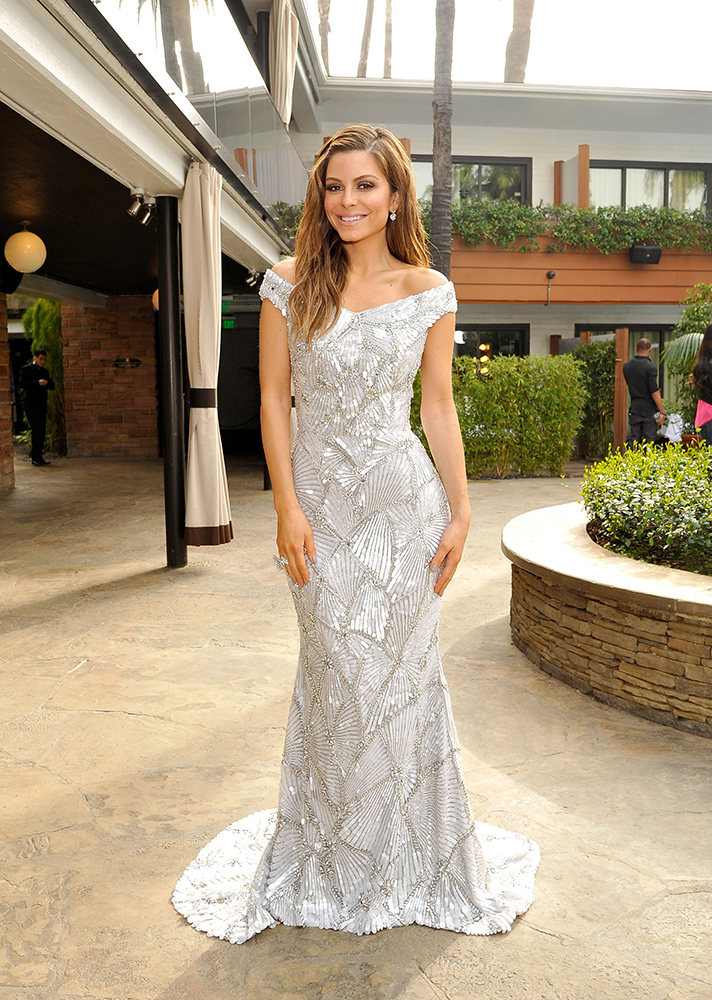 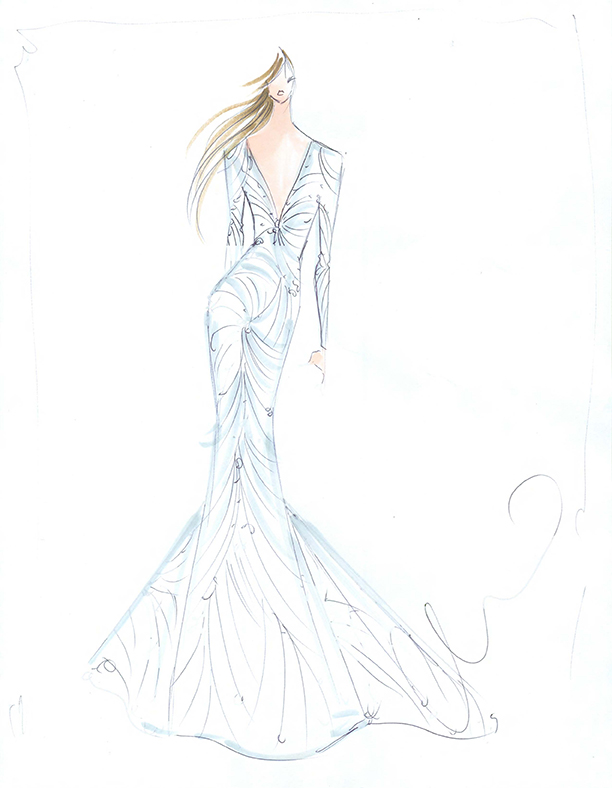