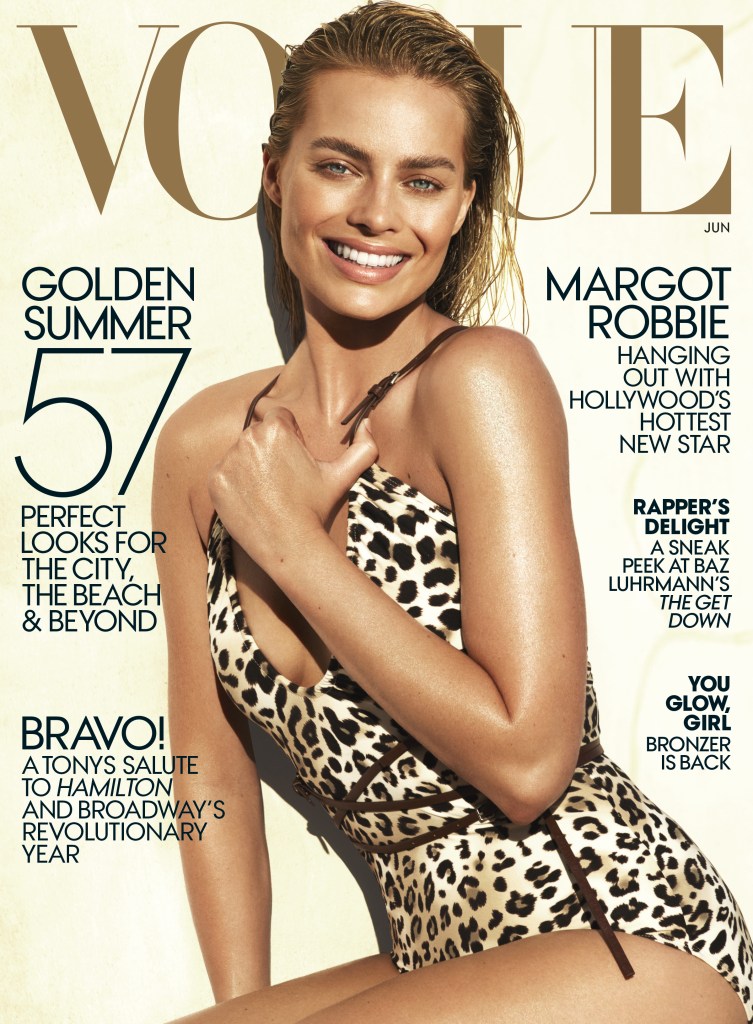 First and foremost, let it be said: Margot Robbie is on Vogue’s June cover, and she looks like a mega-babe. The “Tarzan” actress rocked some serious jungle vibes in sultry photos shot by Mert Alas and Marcus Piggot, with summery slicked-back hair and a serious bronze glow.

Now that we’ve gotten that out of the way, it must be pointed out that Robbie is the star of today’s edition of “Another day, another tale of a celebrity being a littttttle out of touch with reality,” because she is apparently really, really into giving people tattoos—and, last we checked, that is illegal without a license. Not to rain on anyone’s parade or anything!

“I have a bit of a morbid fascination with needles,” Robbie told Vogue. “There’ve been a few instances when I’ve given piercings.” After giving a tat to Tom Ackerley, her boyfriend of two years, who was the assistant director of her film “Suite Française” in 2013, Robbie’s “best friend/housemate/business partner” gifted her with a tattoo gun from eBay. Wait, what?! 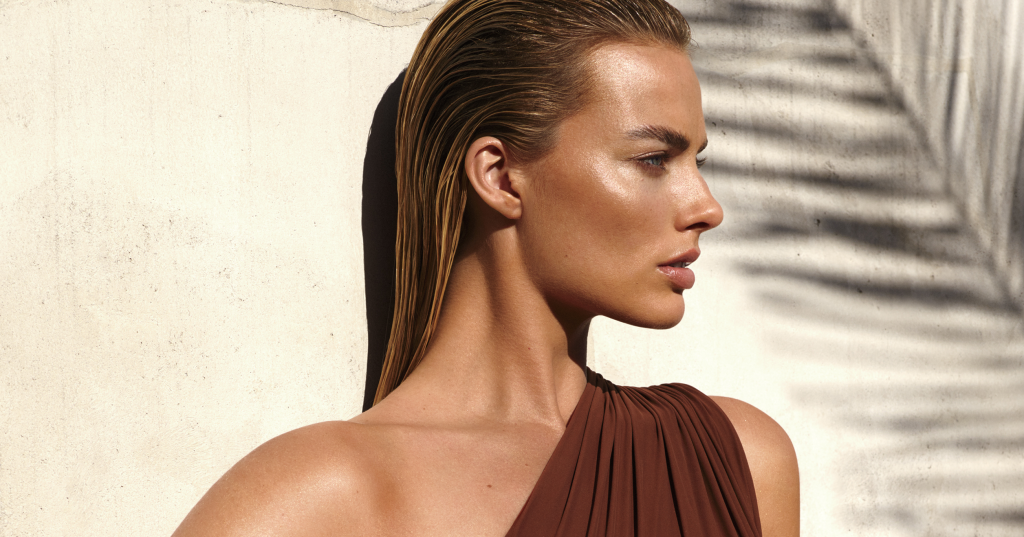 During the “Suicide Squad” shoot, “people would come into my trailer: ‘Hey, Margs—can I get a tattoo?’ ‘Sure—sit on down!'” she said. Notably, Robbie wound up giving a constellation of “toemojis” tattoos to Cara Delevingne—an emoji face on the bottom of each of Delevingne’s toes. According to Vogue, “now [Robbie] travels with her tattoo kit everywhere she goes.”

To round out the piece, writer Jonathan Van Meter got his very own Robbie tat, which was the Roman numeral V, because his birthday falls on May 5 and his last name starts with V. Very clever. After Robbie tattooed Van Meter, a gigantic moon appeared in the Los Angeles sky. “The moon is glistening. Literally. We’re listening to the Rolling Stones. And I just gave you a tattoo. So perfectly Hollywood!” Robbie squealed. Tattooing apparently also gets you a little high. Or at least it does if you’re Margot Robbie.