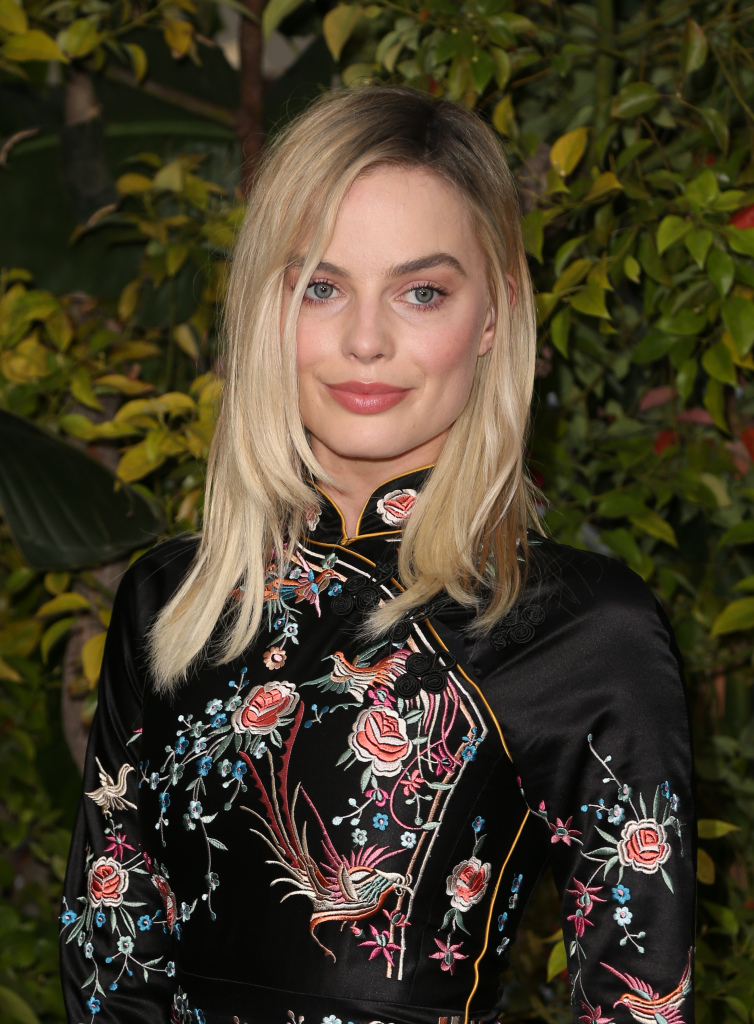 Margot Robbie was profiled in a new piece yesterday in Vanity Fair which was much more interested in exploiting her looks (and, for some odd reason, implying that Australia was somehow super-behind the United States) than exploring her talent or talking about her life. “She is 26 and beautiful, not in that otherworldly, catwalk way but in a minor knock-around key, a blue mood, a slow dance,” Rich Cohen wrote. “She is blonde but dark at the roots. She is tall but only with the help of certain shoes. She can be sexy and composed even while naked but only in character.” And on and on like that for way too long.

Twitter, as it does, exploded as soon as the profile appeared, with users expressing shock, repulsion, and outrage. One user wrote, “only tweeting bc this is a master class in how NOT to do a profile,” while another said, “tip for journalists writing abt women: if you swap subject’s name w/ your dog’s name & it reads like you wanna fuck your dog, maybe rephrase.” Good tip!

People weren’t just upset about the way Robbie was portrayed; they also took offense to the many weird things that Cohen came up with about Australia. “Australia has been at the forefront of some major medical discoveries and this is how we are represented,” one person wrote. “He somehow managed to insult women and an entire continent,” another added. “That takes…well, not talent. Takes something tho.”

When we first read the VF profile, we were appalled by the thing from start to end, so we’re experiencing what can only be described as approving glee as the tweets roll in. Here are 10 of our favorites.