Marc Jacobs is a man of style, and up until now, he’s kept mum on the subject of Nicolas Ghesquière, his replacement as artistic director of Louis Vuitton. But in a recent interview, he finally opened up about the transition of Ghuesquière from Balenciaga to Vuitton.

“[Ghesquière] is a brilliant designer and he’ll do something completely different,” Jacobs told Maire Claire. “I’ve always admired Nicolas. I’m curious to see what he’ll do. We have such different aesthetics. Things need to change. I’m really glad someone I respect and admire, and think is a really great talent, is there.” 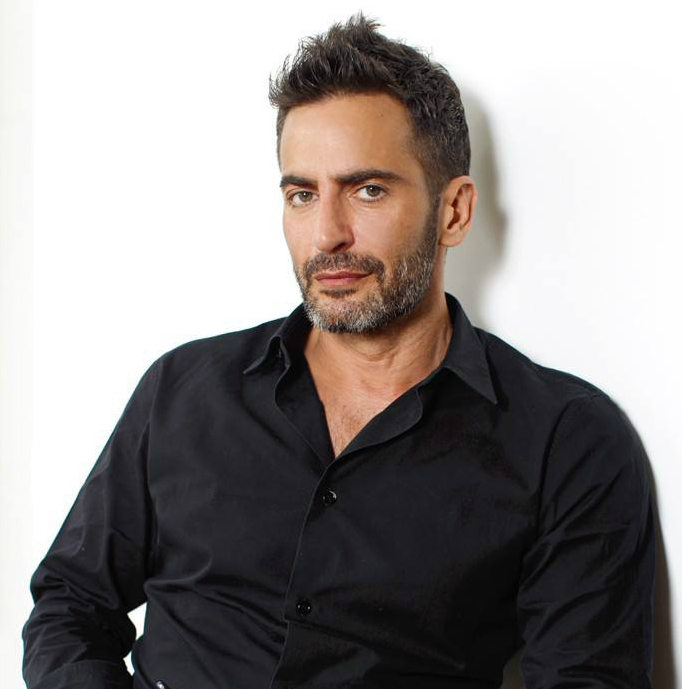 Marc has nothing but lovely things to say about Ghesquière, but we do have to wonder what he meant by  “things need to change” as it pertained to his employer of the past 16 years. It’s probably nothing, but it’s also an acknowledgment that (especially in the fashion world!), things are and must be in a constant state of flux. Otherwise, things get stagnant and creativity becomes squelched; perhaps Jacobs was just acknowledging this fact.

Do you think Marc ‘s comment was totally harmless, or did he mean something by it? Sound off below!