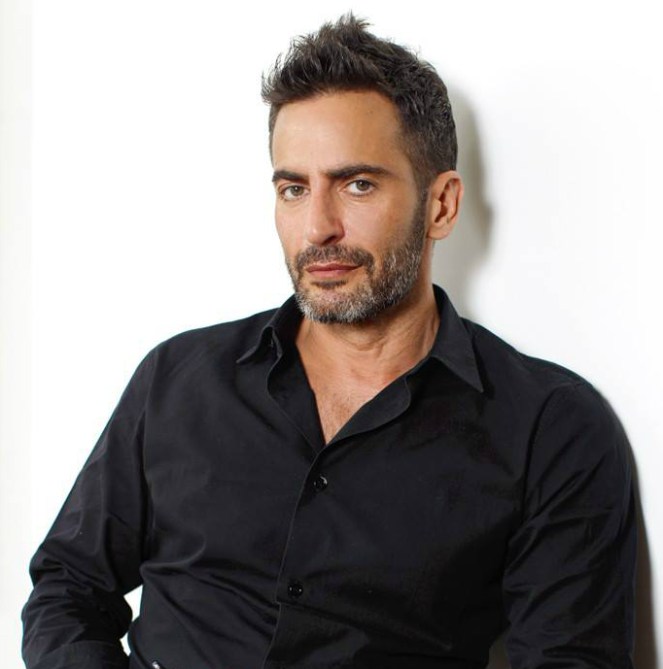 The only thing the fashion industry loves more than a good “It” bag is a good rumor mill, and here’s one that just keeps on churning and churning: WWD is speculating that Marc Jacobs—whose contract as Louis Vuitton’s artistic director is up at the end of this year—is being considered to take over at American heritage label Coach as its creative director

Jacobs has been at the Vuitton helm since 1997, and signed a 10-year contract with the French label in 2004. Conveniently, Coach’s current creative director of 16 years, Reed Krakoff, has just left the brand, so the hunt is officially on for his replacement.

Jacobs’ name isn’t the only high-profile one on the list of possible candidates: Mulberry’s former creative director Emma Hill, Derek Lam, Phillip Lim, and even former Balenciaga artistic director Nicolas Ghesquière are all rumored to be on the short list. (Although, according to some reports, Ghesquière might succeed Jacobs at Vuitton if Jacobs makes his way over to Coach.)

Upon first thought, Marc Jacobs seems like an odd fit for for Coach, considering the leather goods brand doesn’t quite align with his infamous sex-and-tattoos tendencies, but neither did Louis Vuitton when he took over, and we all know how that turned out. Jacobs helped rid the luxury brand of its stodginess by bringing an invaluable sex appeal to the label by way of cool collaborations with artists like Takashi Murakami and Yayoi Kusama, consistently over-the-top theatrical runway shows, and of course, helping make that infamous monogram the most copied pattern in handbag history.

So, the point is: When Marc Jacobs is involved, odds are any brand can become sexy and coveted (yes, even Diet Coke.)

What do you think? Will Marc Jacobs renew his contract with Vuitton, or is he headed back to the states to give Coach a breath of fresh air? Tell us in the comments section below!

MORE ON STYLECASTER:
Marc Jacobs By The Numbers: 50 Years of Style, Sex, And SpongeBob
Why Marc Jacobs Accepted a Creative Director Role at Diet Coke