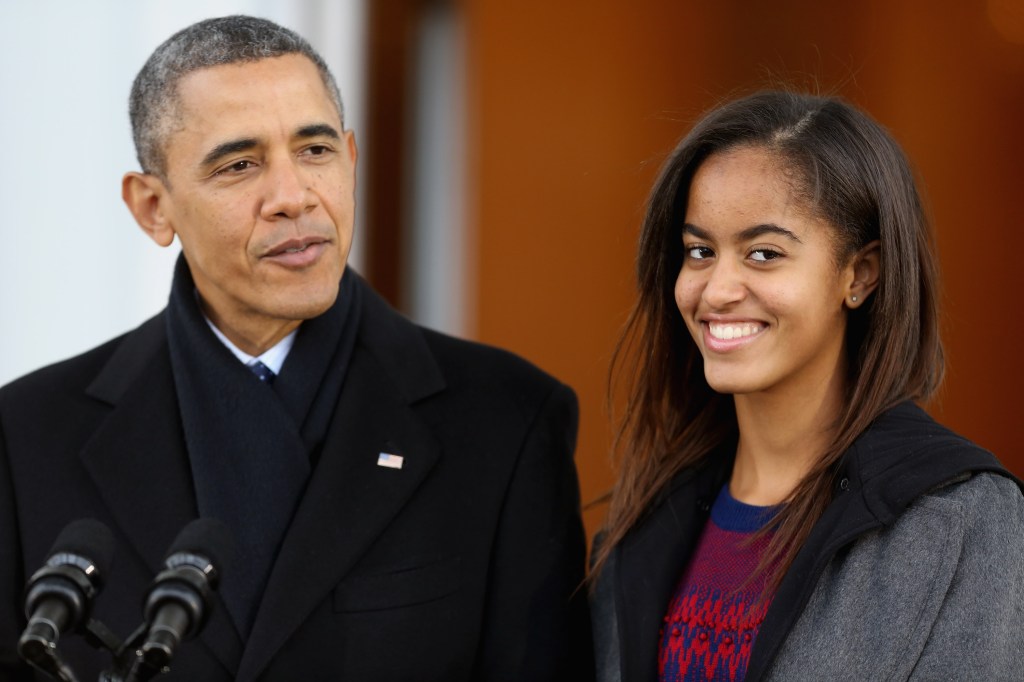 Because there’s no better time to break out the clichés than when a kid gets accepted to college, I feel OK saying time really flies. When President Obama got elected into office in 2008, eldest daughter Malia was just nine years old, and now she’s headed to one of the world’s best universities—and I’m kind of (weirdly?) as proud as if she were my own kid. The White House announced on Sunday that the 17-year-old will attend Harvard in fall 2017, after taking a year off.

There was, predictably, lots of speculation during the last year as to what college the high school senior would attend, and reports claimed she was considering Columbia, Brown, Stanford, Tufts, the University of California at Berkeley, University of Pennsylvania, Wesleyan University, and Yale. Clearly someone aced her SATs.

Both Malia and her 14-year-old sister, Sasha, 14, are students at Washington D.C.’s esteemed Sidwell Friends School, and have been since moving to the nation’s capitol from Chicago in 2008.

As for picking a major, the first daughter still has plenty of time, but looking at her resume of internships—she reportedly landed a gig on-set of HBO’s “Girls” and CBS’ Halle Berry drama “Extant,”a focus on media—directing or producing, perhaps—probably isn’t a totally blind guess.

Malia will attend Harvard in 2017. pic.twitter.com/ib1VEWWetf