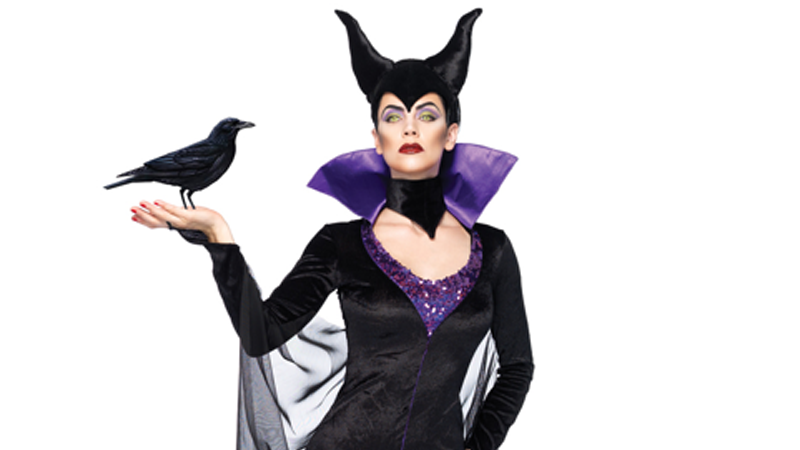 We’re calling it: You’ll be seeing a lot of “Frozen” and Maleficent-themed costumes come October 31, since those are apparently what people are searching for online this this year.

Topping Yahoo!’s list of the most searched-for Halloween costumes are Ninja Turtles, pirates, Star Wars, and Superhero costumes. Other costumes that made the cut included Frozen characters, various Disney princesses, and Great Gatsby costumes. On Amazon, women are searching for Maleficent costumes, Catwoman, and Wonder Woman, while men are searching for Bavarian (aka traditional German garb), a banana, and Superman t-shirts. Google searches have been similarly dominated by “Frozen” characters, Maleficent, and Ninja Turtles.

Do with this information as you will, though might we suggest taking your costume in a new direction considering you probably want to avoid showing up to a Halloween party in the same costume as someone else. And why dress in some boring over-hyped costume when you could do something way more up your ally like dressing up as North West?