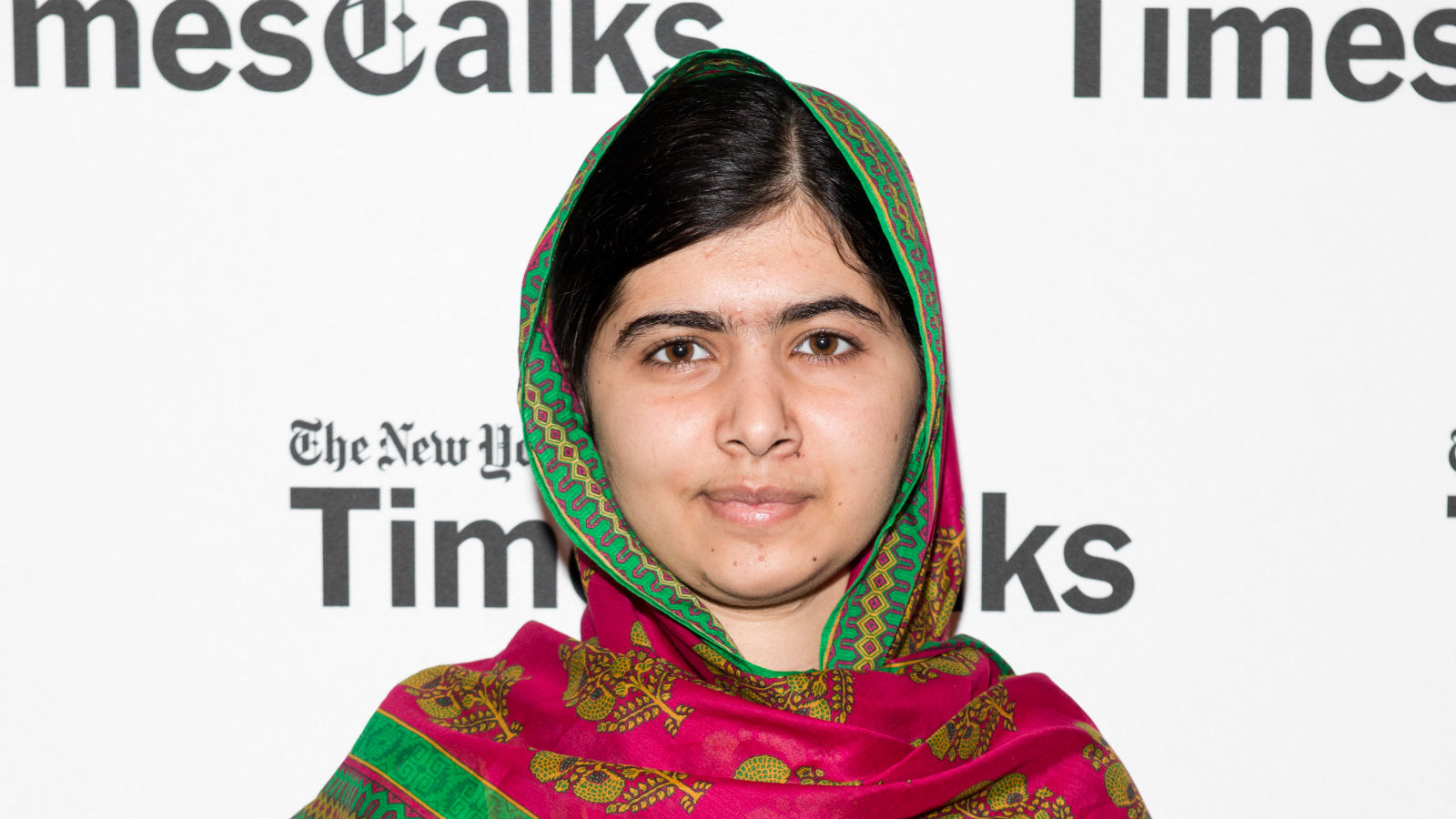 At just 17 years old, Malala Yousafzai is the youngest person to be awarded the prestigious Nobel Peace Prize. The incredible honor comes just over two years to the day that Yousafzai was shot in the head by the Taliban for being outspoken in her support for education and women’s rights.

MORE: Katy Perry Will Perform At The Super Bowl

On October 9, 2012, Malala boarded her school bus in the town of Swat in northwest Pakistan. A gunman then got on board, asked for her by name, and fired three shots—with one bullet hitting her in the forehead. While initially left unconscious, her condition improved well enough for her to seek rehabilitation in England and make a full recovery.

The assassination attempt sparked outrage around the world and she’s since gone on to speak at the United Nations, write a book,  I Am Malala: The Girl Who Stood Up for Education and Was Shot by the Taliban, and be featured on the cover of Time as well land on the magazine’s 100 Most Influential People In The World list.

The Nobel Peace Prize was awarded to Malala and fellow activist Kailash Satyarthi for “their struggle against the suppression of children and young people and for the right of all children to education,” according to the organization’s website.

A twitter account belonging to The Malala Fund, an organization set up to promote girls’ education, says Malala will give her first statement after classes end today. We’re all ears.